This tunnel is a bit of a mystery. It is located some three quarters up a steep hillside above Coombe Valley and runs through the hillside to Noah's Ark Road. It first appears similar to an air raid shelter in construction, and there are a number of others in the area behind the hospital and Grammar School, but it is very narrow, so this is quite unlikely. A pipe runs through the tunnel, which may be a clue to its origin, and a similar, but much wider tunnel exists further down the road, which was built to carry a water main. The tunnel begins lined in concrete, for about 10ft, then there is a roof fall, which can be crossed and the tunnel continues for about 200ft unlined and then curves twice and continues until a collapse which blocks further access. Graffiti in the tunnel dates back to the 1930s, and there is a great deal from the 1950s right through to some modern etchings.
Entrance 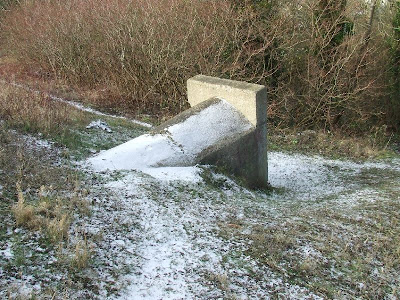 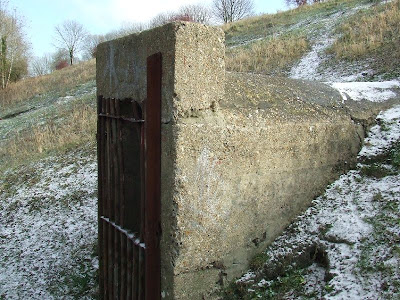 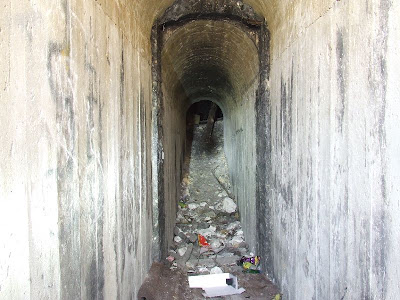 Inside the main tunnel 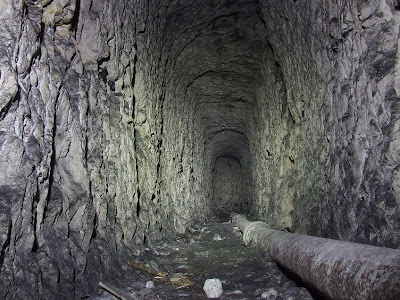 Inside looking back to entrance 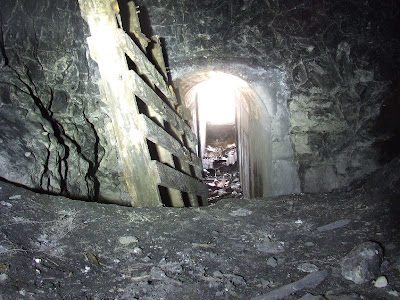 Curve in the tunnel 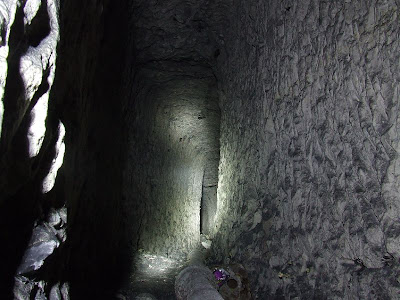 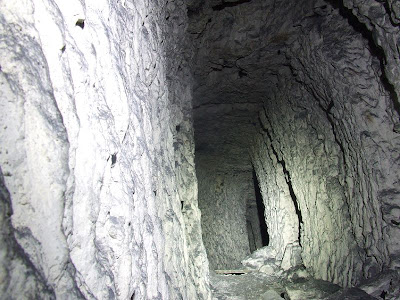 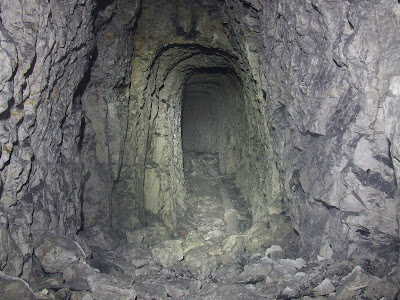 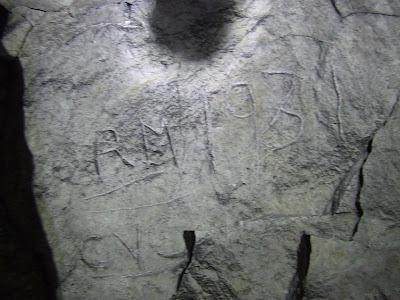 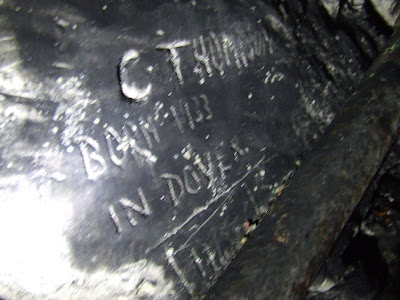 Collapsed end of the tunnel 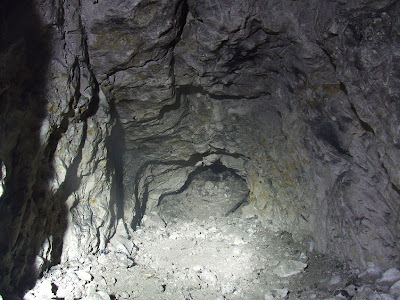 Yeeeaah! Thanks for this great article. https://www.okanaganvalleyroofing.ca/

I have visited this area many a time because I like beautiful places. You should also visit this place because it looks very much attractive and nice. Dissertation proposal writing services.

Oh! Wow! This valley tunnel is so great and visiting this place would be greater and more fun! I am thinking to go on such historical places with my of buy dissertation online UK based. Can anyone tell me if this place is still up for visiting or not as the precautionary measure for Covid-19? Or is there any resort located near to this place? Your rapid response would be much appreciated!