This large bunker, located on Blériot Plage in Calais, appears to have been a command post for the nearby Oldenburg and Lindemann Batteries. It consists of a number of rooms, accessed by three corridors, one of which leads to an observation post. Unfortunately, due to its location on the dunes, the bunker is half filled with sand, making entry very difficult. It also contains a great deal of rubbish and broken glass, and has been heavily vandalised.

Although this can be visited, entry is not recommended due to the precarious entrance.
One of the original entrances, now sealed 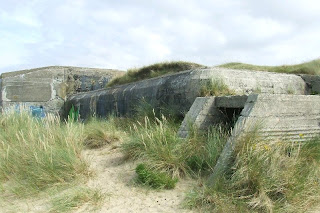 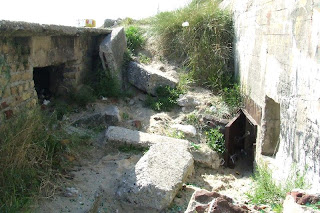 Looking back to the entrance, a tight squeeze! Inside the first part of the bunker, which must be crawled through 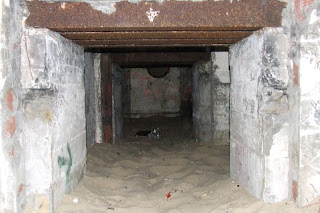 Further in, it is now possible to stand 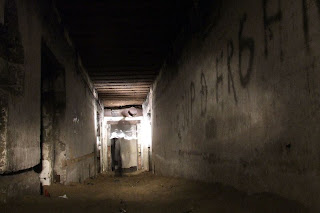 Inside one of the many rooms 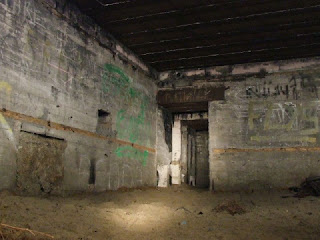 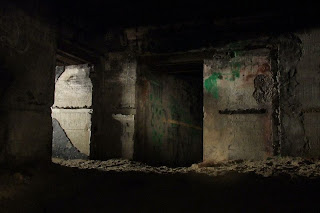 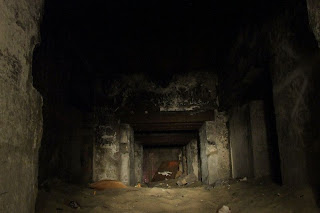 Tiles still remain in this room 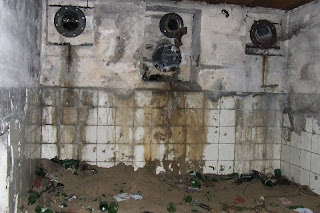 Corridor between the rooms 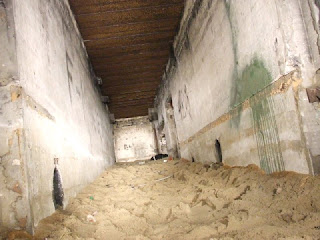 Entrance into one of the rooms 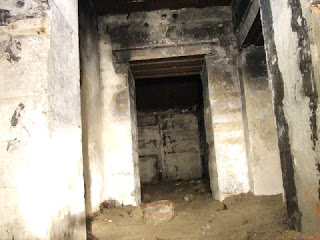 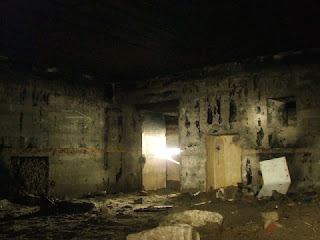 Another view of the same room 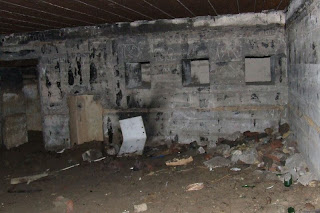 Back in one of the main corridors 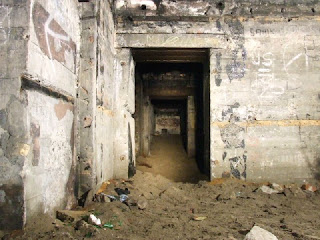 A lot of these e-mail addresses really are tricks! Any IRS . GOV will not transmit a person e-mails, plus unquestionably wouldn’t notify that you the simple fact you’re owed a good discount. https://royalcbd.com/product/cbd-roll-on-gel/

Recommended Site click to read find out here dolabuy.co get redirected here you could try here