This fort is one in a line of defences designed to protect the Thames Estuary. Construction began in the late 18th Century, although much of what can be seen today dates from the mid to late 19th Century. At the beginning of the 20th Century, the fort was re-armed with two 6" Breech loading guns, which still remain, along with a number of other guns which have come from other forts.


New Tavern is now a public garden, and the magazines and underground galleries are sometimes opened to the public.

Looking across the fort to the gun positions 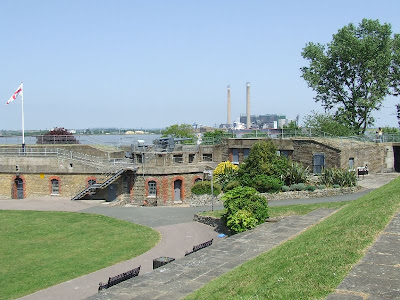 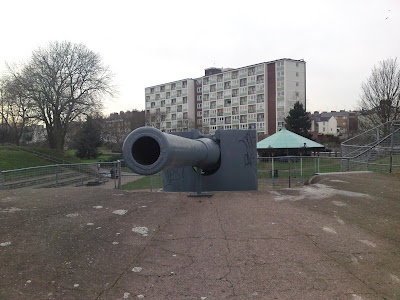 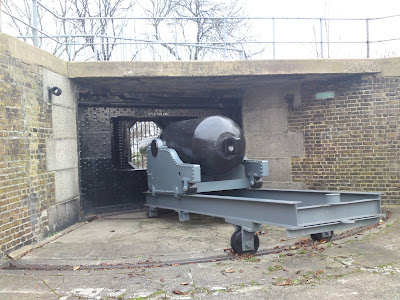 One of the other positions 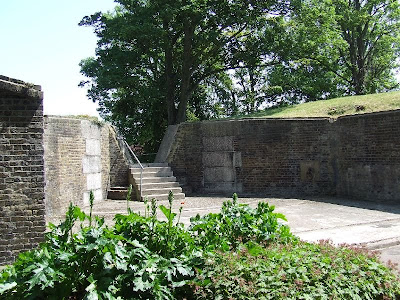 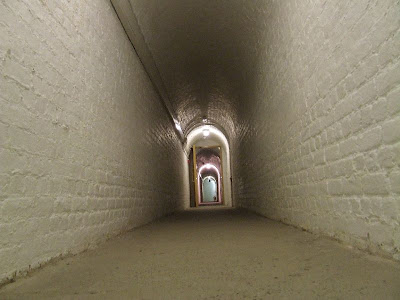 Lighting passage around one of the magazines 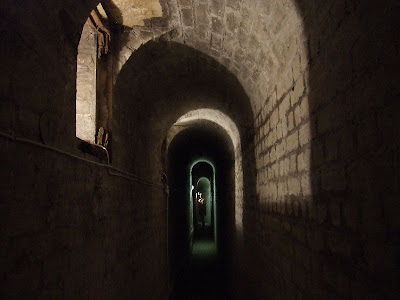 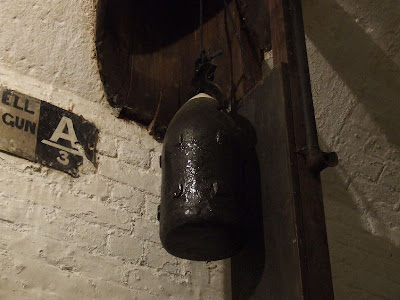 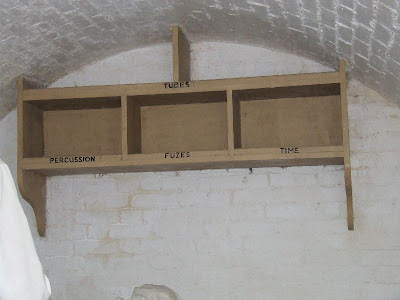 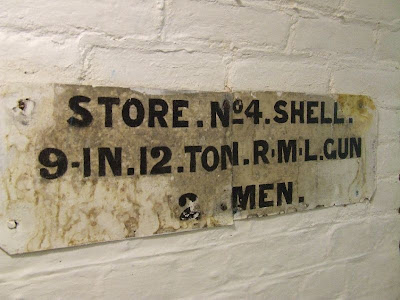 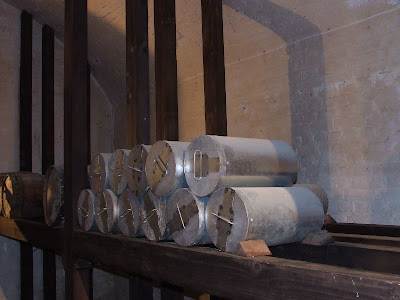 Another passage between the magazines 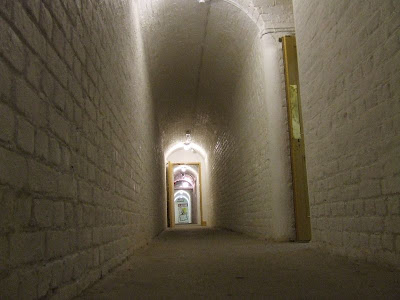 I just love these sites-yet more child-hood memories I used 2 go 2 Gordon Boys School 1964-1970 it was just around the corner from this Fort-the fun we had here was great-Me & my Wife visted this fort in 2007,but unfortunately the tunnels were closed,so your photos inside r fantastic,thank u.