East Demi Bastion was constructed as part of a 19th Century upgrade of Dover Castle's defences.  Projecting from the East Ditch, it is located next to the cliff edge and combines a fortified guardroom, a gun battery (on the surface of the bastion) and underground tunnels. Entrances to the bastion were from a doorway in the East Ditch and from a staircase within the Castle itself.  The guardroom (at ditch level) has numerous original features remaining, including a Victorian fireplace and metal frames around the windows.  A staircase from within the guardroom complex leads down to a set of tunnels within the cliffs.  A brick lined parabolic vaulted chamber then leads to two lookout holes in the cliff face above the Eastern Docks.  The structural state of the bastion is good, but there has been little repair in recent years and it remains out of bounds to the general public.

This visit was arranged by FODC, the bastions in the East Ditch are not currently open to the public. 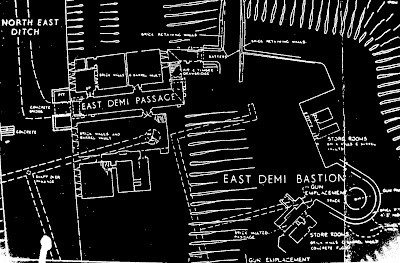 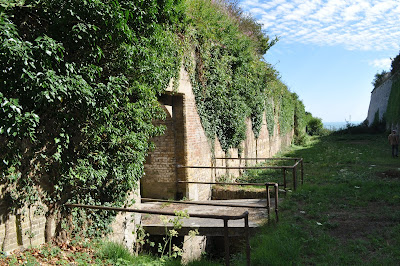 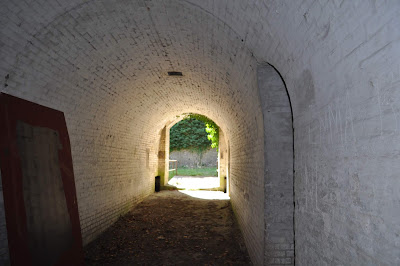 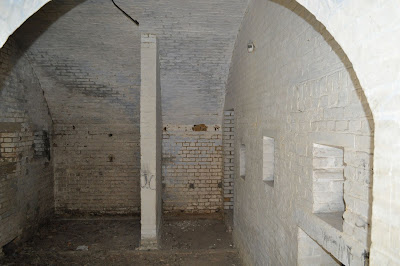 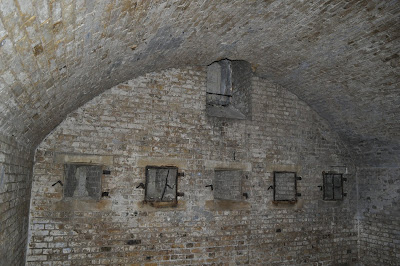 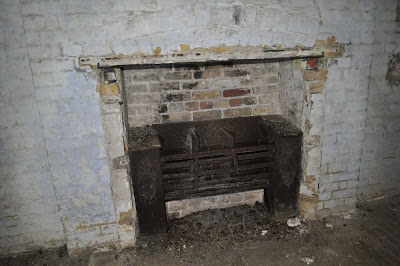 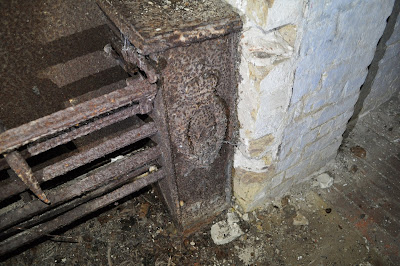 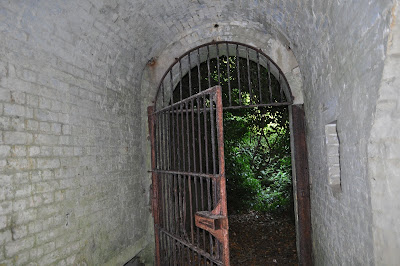 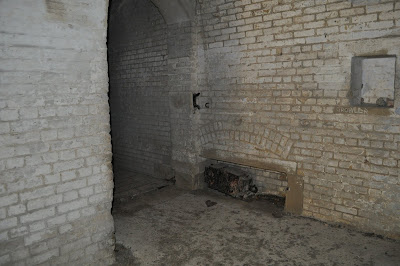 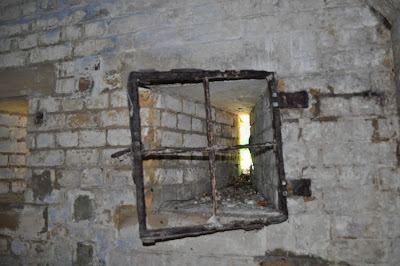 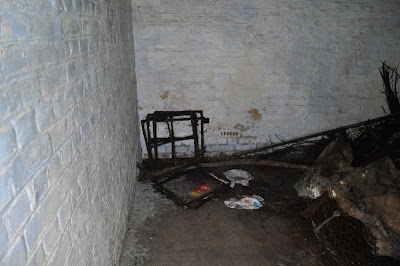 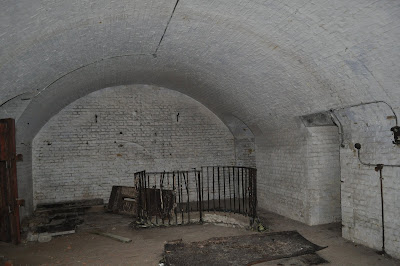 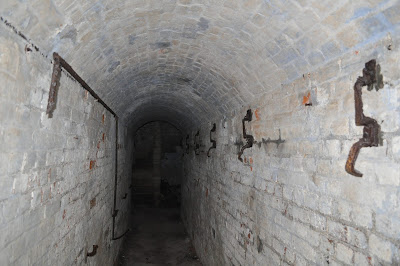 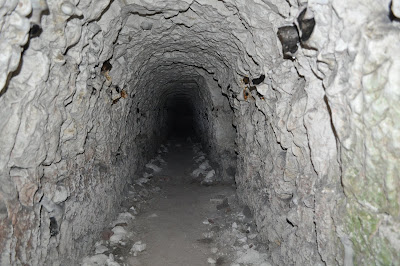 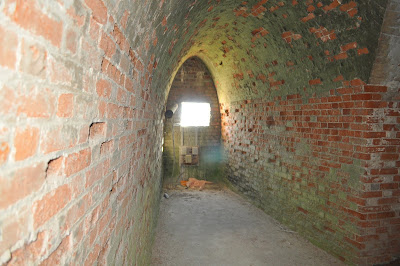 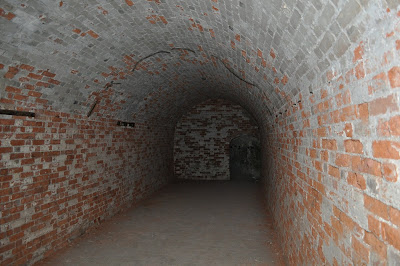 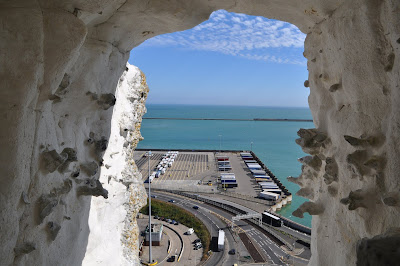 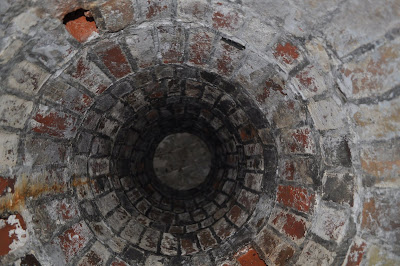 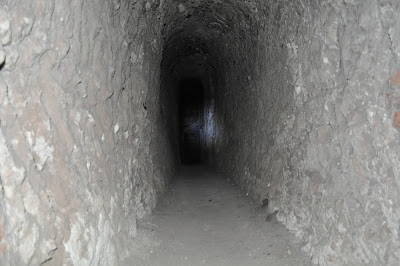 Love this update! Thanks medicinehattowing.ca/

You have a powerful thoughts. Thanks centralalbertatowing.ca/

Wow! This is epic! Thanks for posting this wonderful history! https://watersoftenersolutions.com/

You there, this is really good post here. Thanks for taking the time to post such valuable information. Quality content is what always gets the visitors coming.
섯다

You completed certain reliable points there. I did a search on the subject and found nearly all persons will agree with your blog.
스포츠토토

A very awesome blog post. We are really grateful for your blog post. combat, law enforcement You will find a lot of approaches after visiting your post. I was exactly searching for. Thanks for such post and please keep it up. Great work.
토토사이트

It is a good site post without fail. Not too many people would actually, the way you just did. I am impressed that there is so much information about this subject that has been uncovered and you’ve defeated yourself this time, with so much quality. พนันบอลออนไลน์

It's very interesting. And it's fun. This is a timeless article. I also write articles related to , and I run a community related to 메이저사이트. For more information, please feel free to visit !!