A large part of the former MOD land at Shoeburyness has now become residential, which has meant that some interesting military defences on the seafront have become accessible. Close to the old Gunnery School, is a Quick Fire Battery, which was mounted with two Breech Loading and two Quick Firing guns. The magazines were located at ground level in a large concrete structure and the guns were placed on the top Adjacent to the QF battery, an experimental gun emplacement can be found, as well as other gun mountings and a pair of CASL (Coastal Artillery Search Lights). Unfortunately, due to the now open position of these structures, they have been heavily vandalised.


Update 2011: the battery has now been sealed to prevent further damage, but can be seen from the outside. 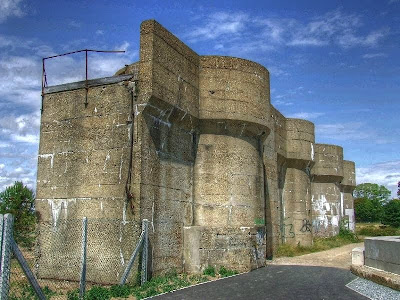 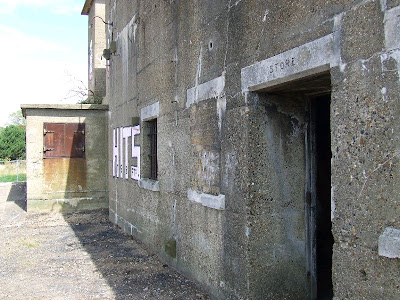 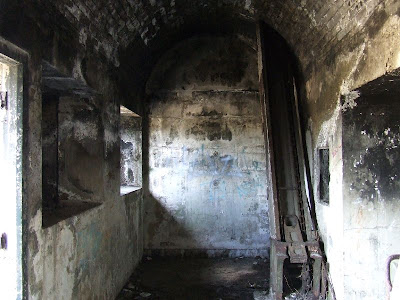 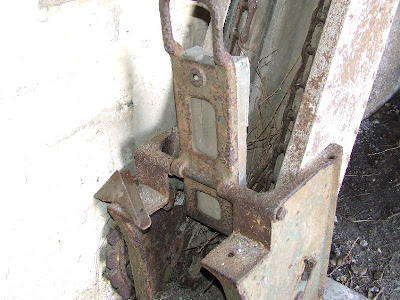 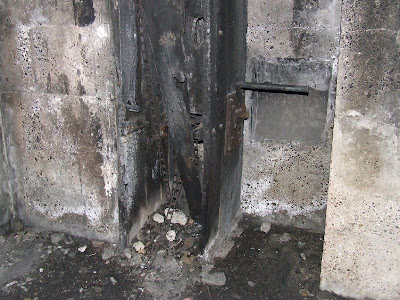 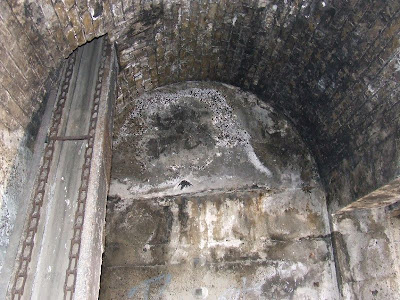 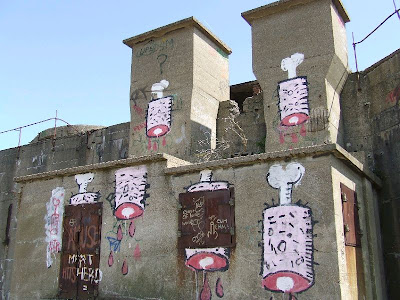 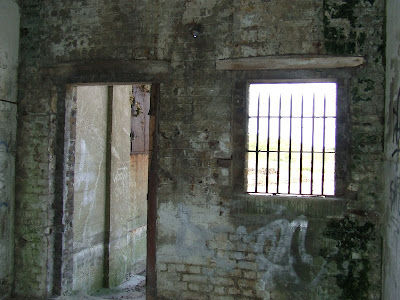 Rear of the battery 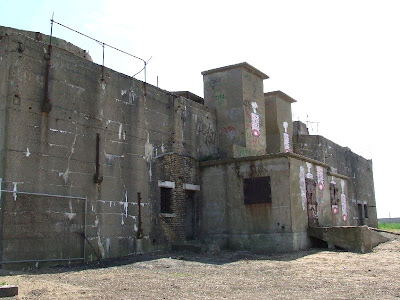 View of the gun positions on top of the QF battery 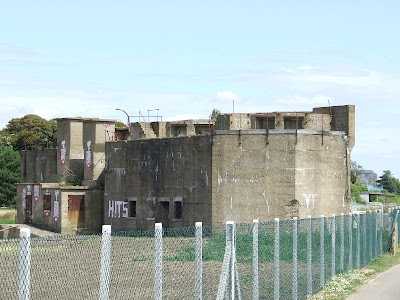 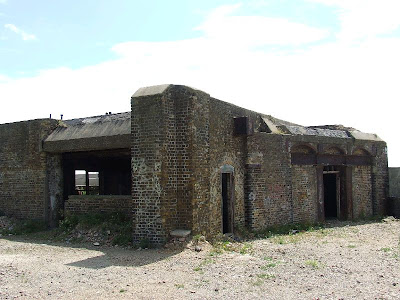 Embrasure for the gun 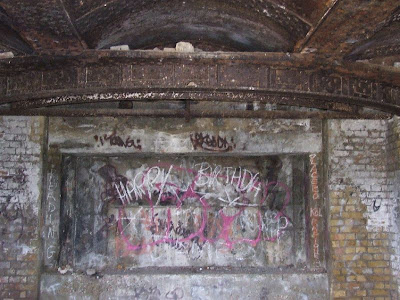 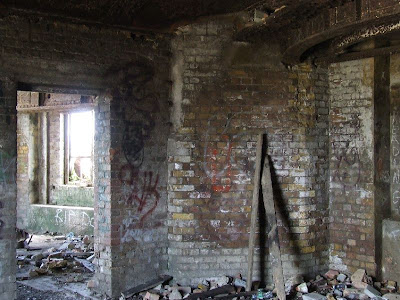 Exterior view of the emplacement 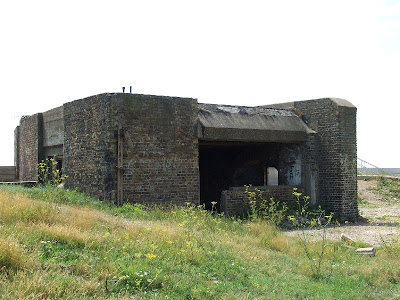 Another gun emplacement close by 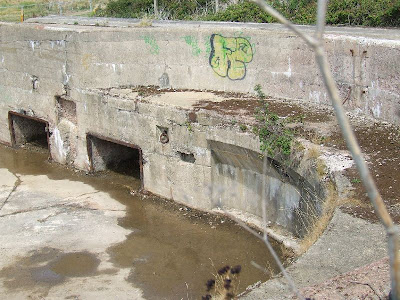 One of two searchlight positions close to the battery 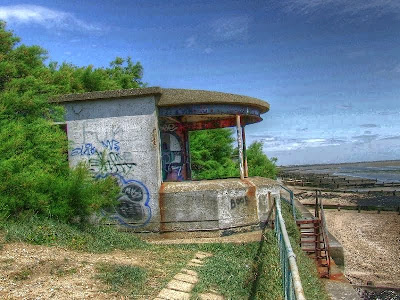 Looking out of the searchlight position 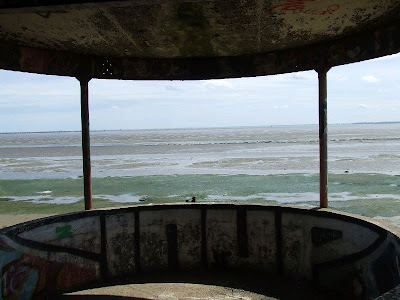 Very interesting to see inside. It's well and truly sealed now so thanks for posting the pics.

I was sent out to work on at this site on experimental naval projects during the 70's, whilst working at Chatham Naval Base. You could hear the explosive "booming noise" for miles around. Good pics. sad to see the delapidation.

I was born in Shoeburyness -1941- and lived in barracks until 1953. These photo's represent my playground,and that of my brothers and friends .What memmories .We were chased off here many times by the WD police .

I was with the close by training regiment. And we often met with RA personnel from the exp.. I recall there being quite a few horses, which I believe were used on the sand flats. Any info. On this would be appreciated RW

You have a nice information here. Thank you! | see our SEO site

it is critical to clearly and unambiguously identify the task students are to do (e.g., design a website to help high school students locate environmental resources, buy an assignment online create an annotated bibliography of readings on apartheid.

You finished various pleasant focuses there. I did an inquiry on the issue and found essentially all individuals will have a similar assessment with your blog.