Harwich Redoubt was built between 1808 and 1810 and is very similar to those at Eastbourne and Dymchurch. It takes the form of a ring of casemates, with gun positions on the roof and a parade ground in the centre. Like Eastbourne and Dymchurch, it was associated with a system of Martello Towers, and used as a barracks as well as stores. It is surrounded by a dry ditch, which is accessed via a sally port and it has no caponniers.


The redoubt is in reasonable condition and is opened during the summer months by volunteers, there are a few guns mounted and museum displays in some of the casemates.
Plan of the Redoubt 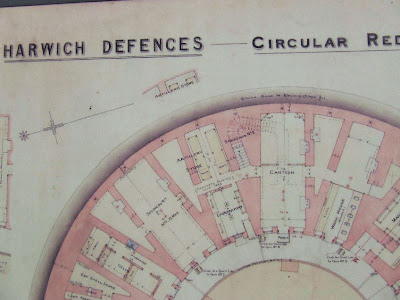 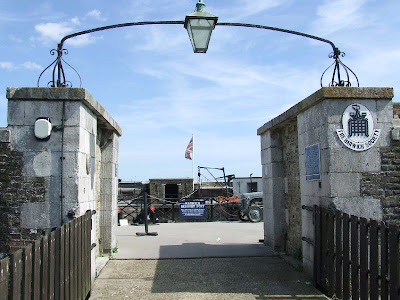 Looking along the top level of the fort 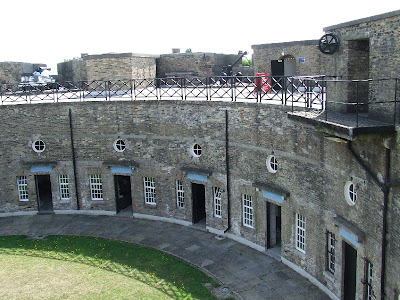 One of the guns 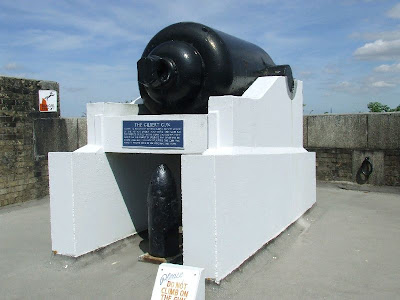 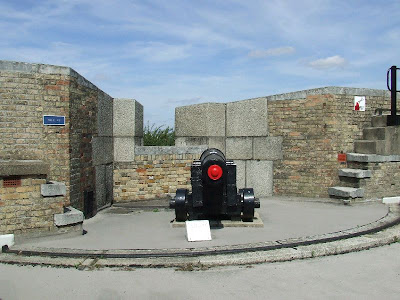 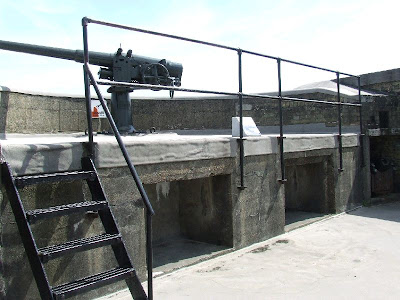 Looking across the fort 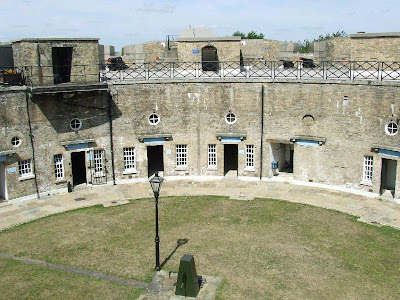 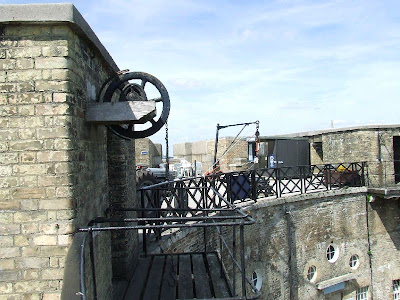 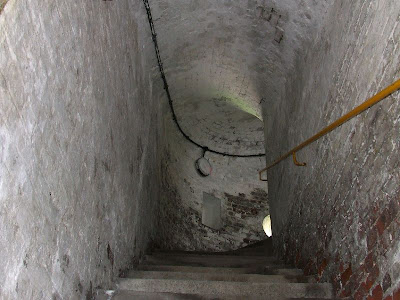 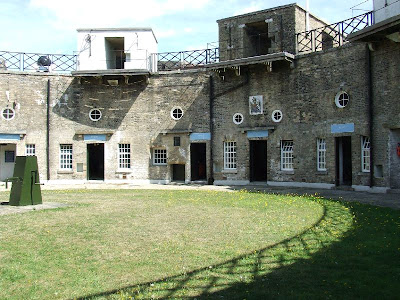 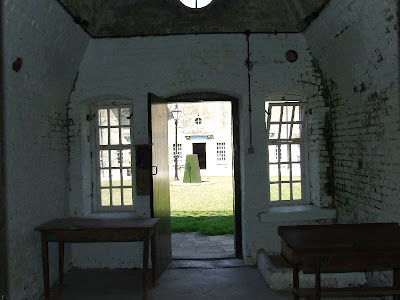 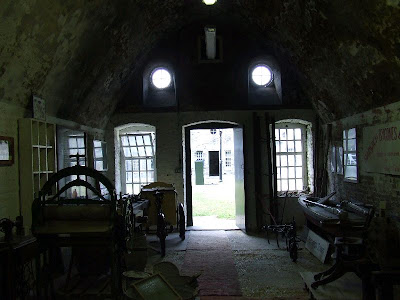 Passage between the parade ground and the sally port 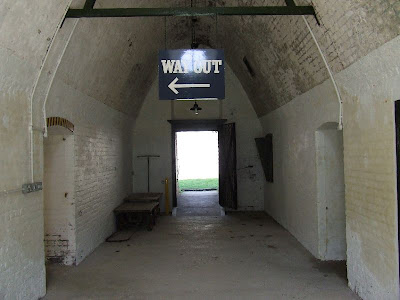 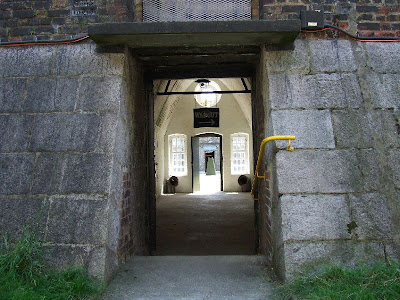 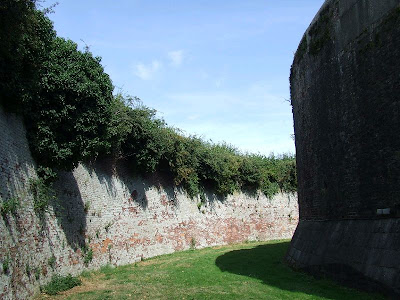 Looking up to the drawbridge 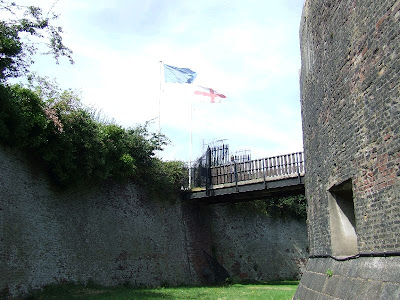 Great i want there yesterday and it was great good pics

You have a nice information. Thanks medicinehattowing.ca/