This fort was built along with Shotley Point Battery and Beacon Hill Fort to protect the estuaries of the rivers Stour and Orwell. The land occupied by the current Landguard Fort had been fortified since the 1500s with the most signficant being a bastioned fort built in the mid 18th Century. The bastioned fort was remodelled in 1871 with an inner keep and a casemated battery of Rifled Muzzle Loading guns, similar to those on the Thames Estuary. A small musketry caponnier was also added at this time. Adjacent to the fort are three batteries constructed during the 20th Century, these are the Right Battery, Left Battery and Darrell's Battery.


The fort has now been largely restored and is under ownership of English Heritage, and opened by the Landguard Fort Trust. The batteries are currently being renovated and tours are available and it is hoped that they will be open in the future. 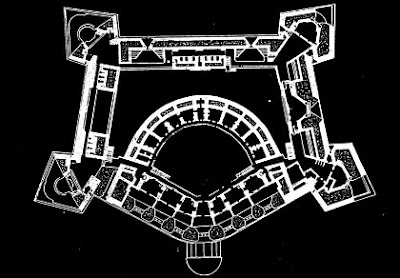 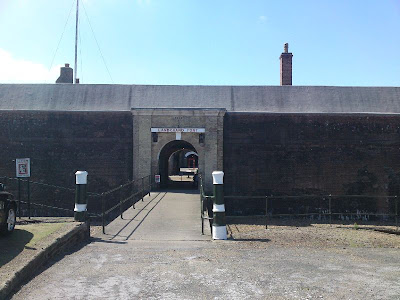 The earlier bastioned part of the fort 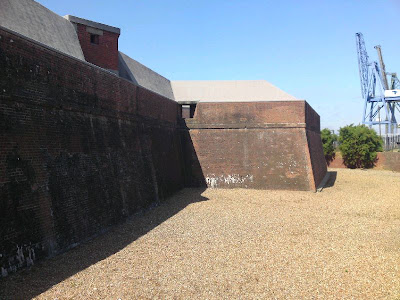 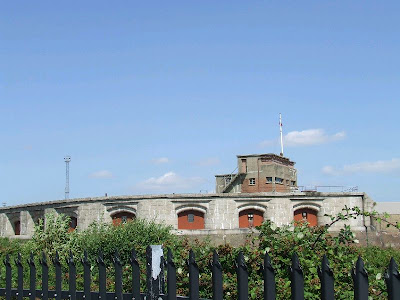 Entrance to the inner keep 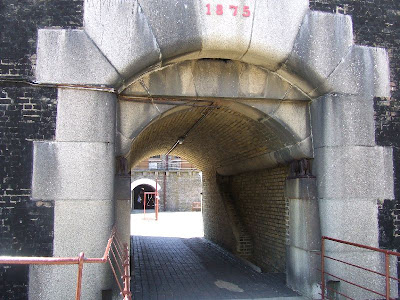 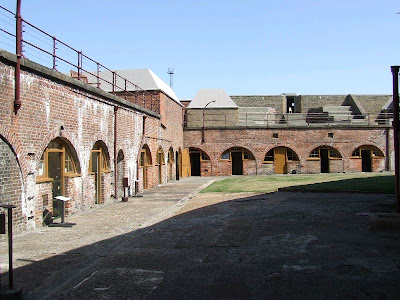 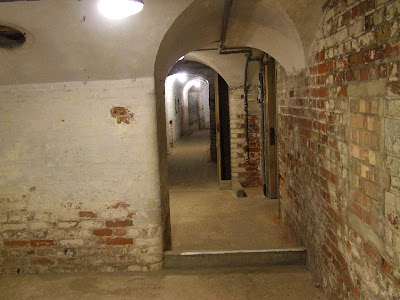 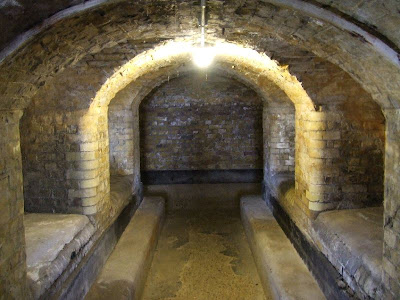 Inside some of the casemates 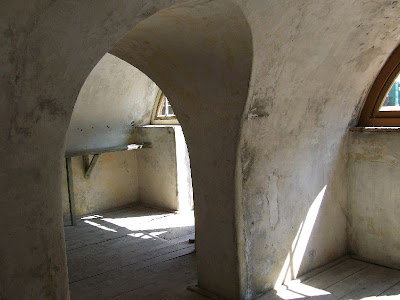 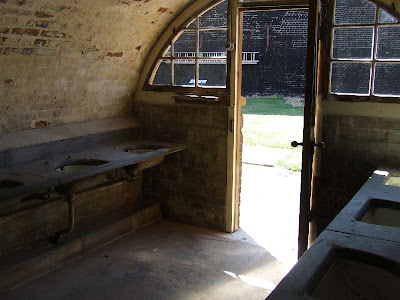 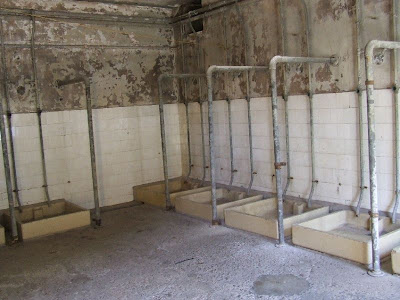 View of the inner keep 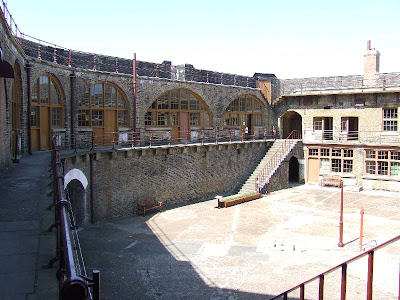 Gun position on the roof of the casemates 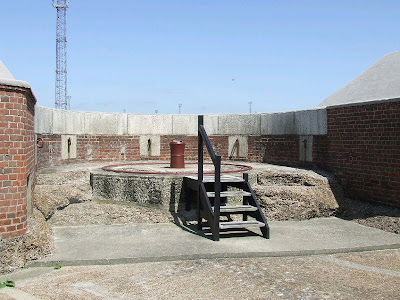 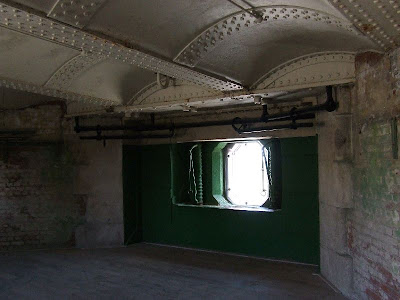 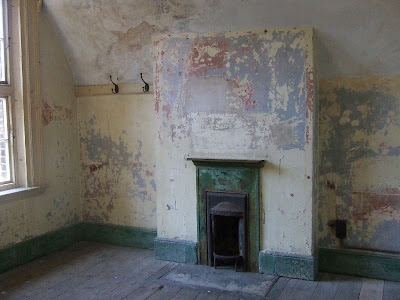 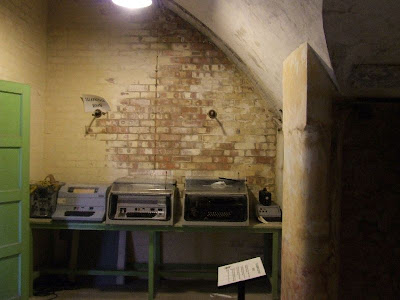 Another view of the keep 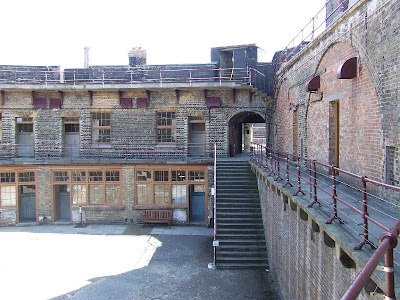 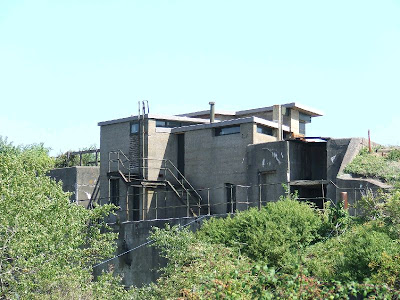 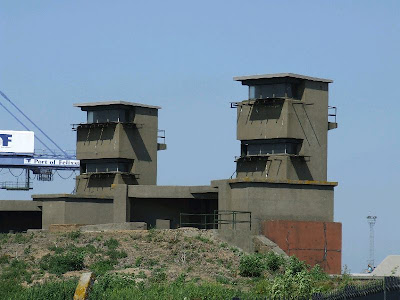 I was a REME Telecoms Mechanic attached to RA and stationed at the Fort in 55/56. My job was maintaining the gun control Radar and telecoms equipment at the Fort and at Dovercourt batteries. The radar aerial was at the top of a tall steel tower together with an OP accessed by a ladder up the tower. I seem to remember that there were 4 6" guns at the Fort. TA units used to come and practice fire the guns in the summer, at targets out at sea towed by RASC launches.

Does anyone remember my Dad Reginald Ribbans who was stationed at Landguard after the Second World War? He was in the REME.