The copper mine at Parys Mountain at Almwch on the Isle of Anglesey had its hey day in the 18th and 19th centuries and was aparently the largest in the world in the 1780s. Recent arceological surveys have found evidence of mining on the moutain dating back to the Bronze Age. The ore has been mined out on a number of levels and ladders allow descent to the lower parts.


Although very muddy, and damp, large parts of the mine can be explored and access is controlled by the Parys Mountain Underground Group. 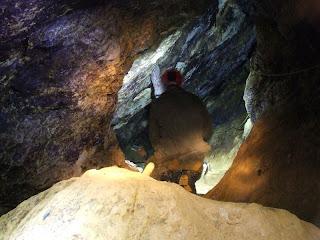 Passage cut through the rock 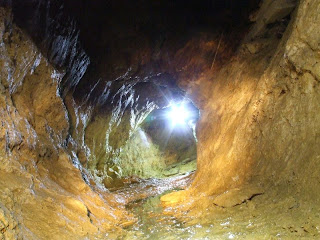 Looking up to the next level, ladder can be seen on the left 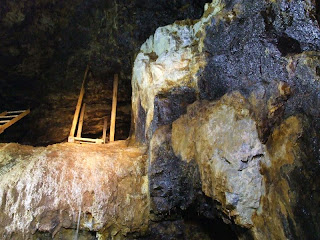 Some of the walls of the mine 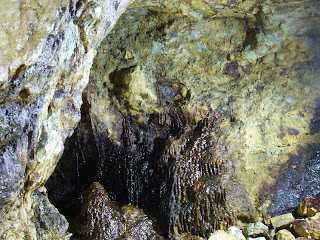 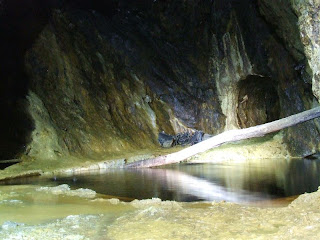 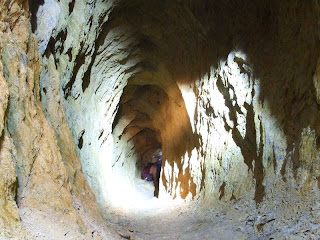 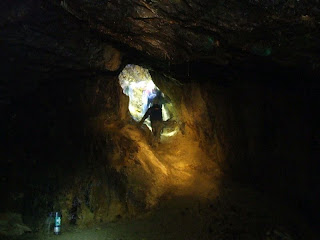 Ladder between the levels 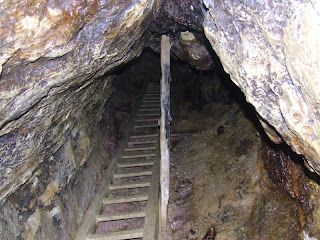 In some places minerals can be seen on the rock 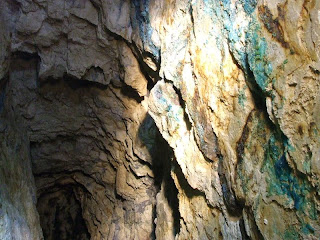 I love this place. Thank you | http://www.yycsepticservices.ca/

You have a nice output. Thanks centralalbertatowing.ca/