Berry Head, located west of Brixham in Devon, has been fortified since the Iron Age. It is a strategic high point covering the harbour of Brixham and the rest of Torbay. This was realised during the Napoleonic Wars, and three forts were constructed. They consisted of ramparts with long rows of guns, protected by a dry ditches, and sheer cliffs (although one fort no longer exists). Today, the North Fort is complete with some of its guns, the powder magazine, guard room and other remaining buildings. The buildings on the South Fort, however, remain only as ruins, and the ramparts largely grown over with vegetation. A nearby quarry, which can still be seen, provided the stone for building the forts.


The forts are now part of the Berry Head nature reserve and can be visited at any time, and the North Fort has a coastguard lookout station and an underground Cold War Royal Observer Corps Post located within its grounds.
View of Berry Head, from the South Fort to the North 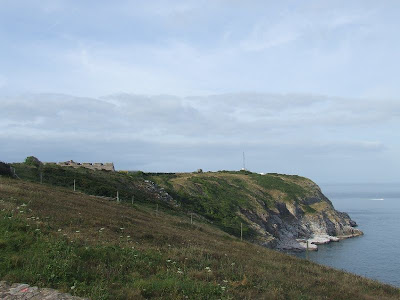 Entrance to the North Fort 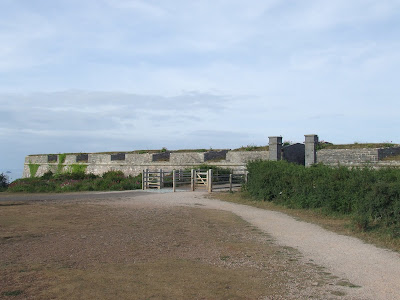 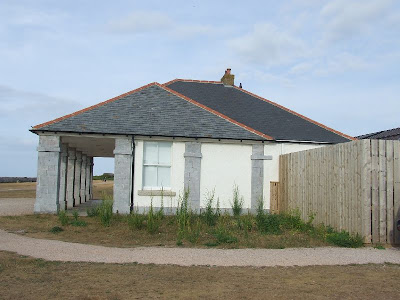 Looking across the Fort 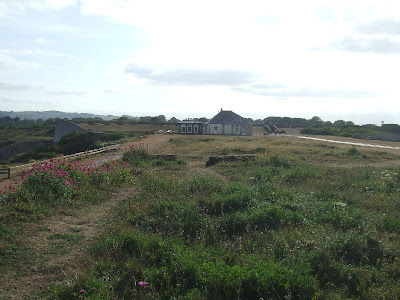 Guns on the Ramparts 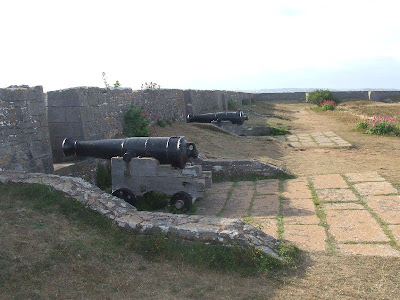 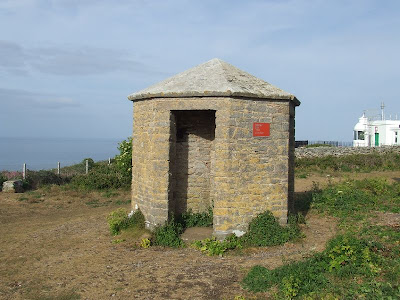 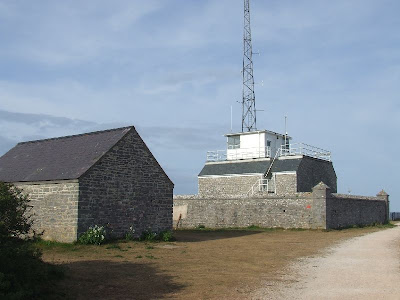 Inside the walled area above 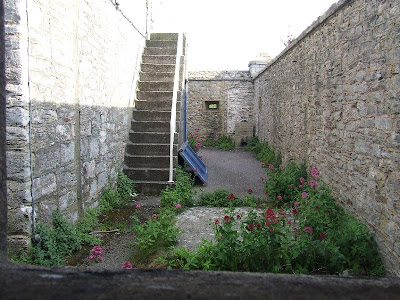 Ramparts of the South Fort 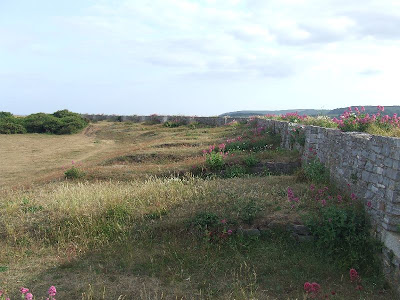 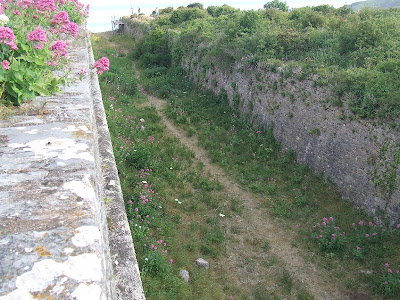 Entrance to the Powder Magazine 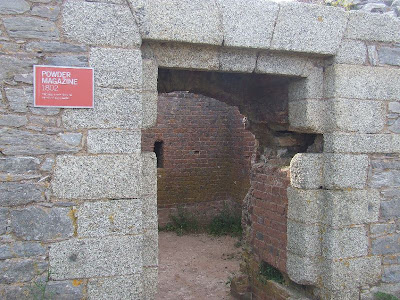 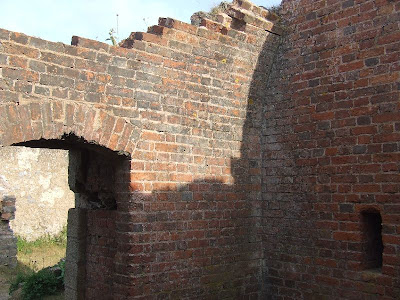 Thank you for taking the time to publish this information very useful! http://www.concretecontractorssanjose.com

i love this blog!foundation inspection

Subterranean fiction is a subgenre of adventure fiction, science fiction, or fantasy that focuses on fictional underground settings, sometimes at the center of the Earth or otherwise deep below the surface.

I appreciate everything you have added to my knowledge base. Admiring the time and effort you put into your blog and the detailed information you offer. Thanks.

Wow great blog post, I hope I can visit this amazing elephant farm. Keep posting such a great blog.

This blog. It shows how well you understand this subject. Bookmarked this page, will come back for more.

This is awesome. Great blog! about us

Thanks for sharing these great photos, nice place. https://www.laisautoservice.ca/