This battery was built in 1863 to defend the Eastern most part of the Solent between Ryde and Seaview at Puckpool Point, on the Isle of Wight. 30 13-inch mortars were orignally mounted at the battery, but this was later reduced, and by the beginning of the 20th Century they had been replaced by 10-inch and 11-inch Rifled Breech-Loading guns. The battery was last armed with 9.2-inch guns, which had be removed by the 1930s.


The emplacements remain in good condition, and form part of a public garden, but all of the magazines and associated rooms are locked to prevent access. 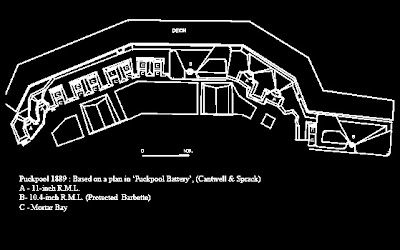 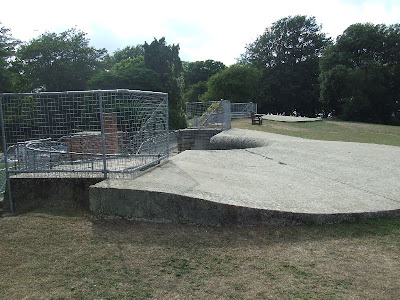 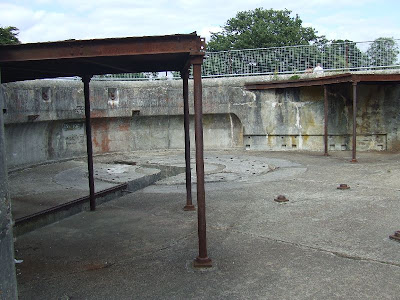 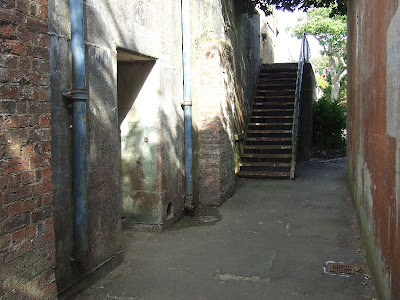 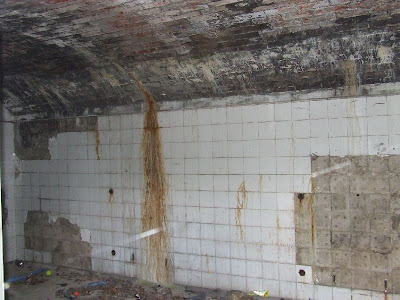 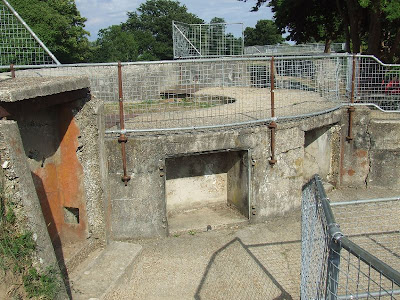 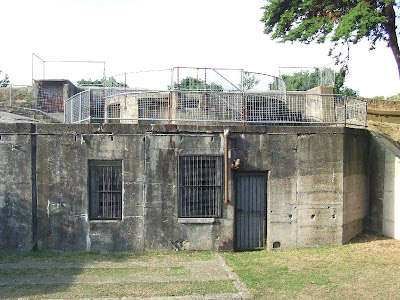 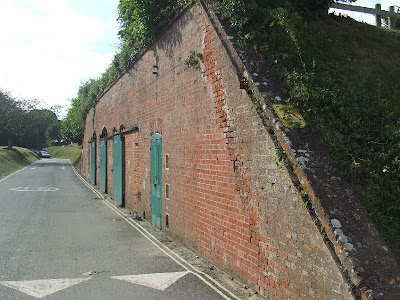 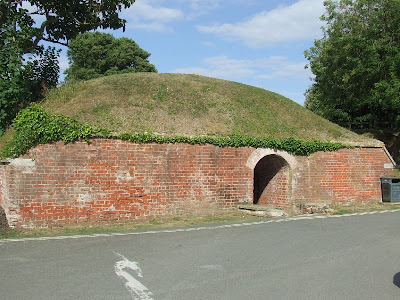 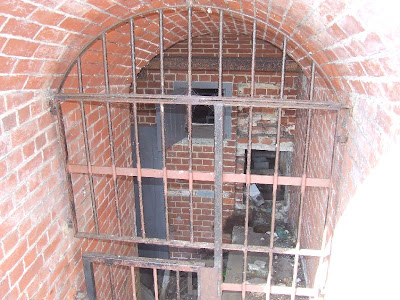 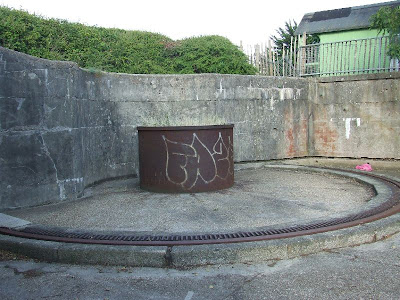 Magazine for the above 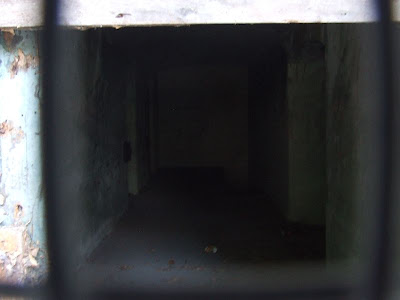 Want to visit this place! | trucks for sale here

Your article is very interesting. thanks for share information.

This blog has turned me into a follower. I’m very impressed by your work and I’m adding you to my list of favorites. Ohio Truck Equipment.