La Coupole or 'The Dome' is a V2 rocket base built near Wizernes, Nord-Pas-De-Calais in 1943. It was constructed by the Nazi Organization Todt in an old chalk quarry. A huge concrete dome was was built for deployment of the rockets along with a network of tunnels to be used for storage. La Coupole was heavily bombed by the Allies in 1944, and as a result never became operational. The site remained abandoned until the 1990s, and opened as a tourist attraction in 1997. The Dome itself now contains museum exhibits, and a section of the tunnels can be visited.

This site is open to the public and a visit highly recommended. Many thanks to the staff for allowing us past the public areas to the derelict tunnels, and onto the roof of the dome.
Plan of La Coupole underground workings 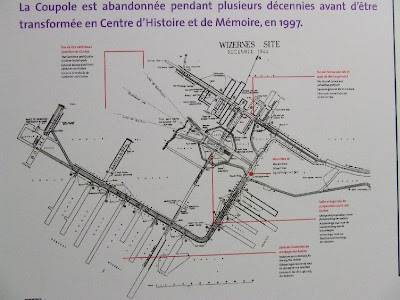 Entrance to the tunnel system, and the dome 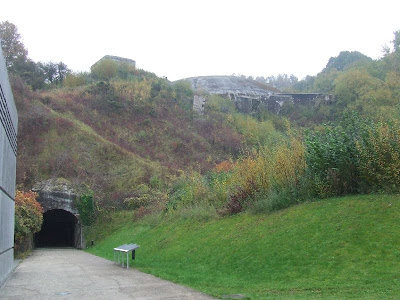 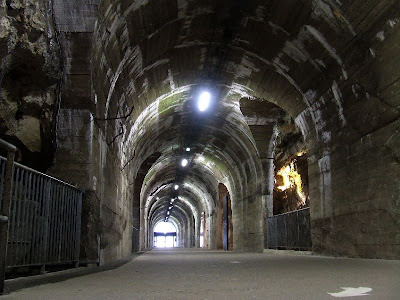 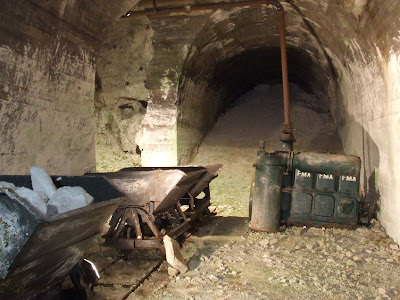 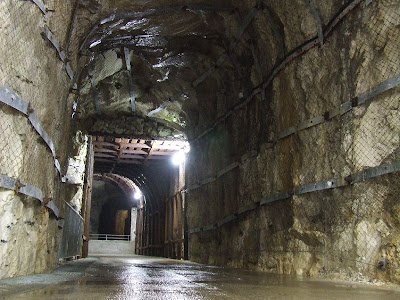 Looking towards the derelict tunnels 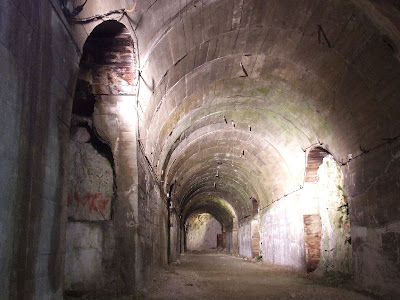 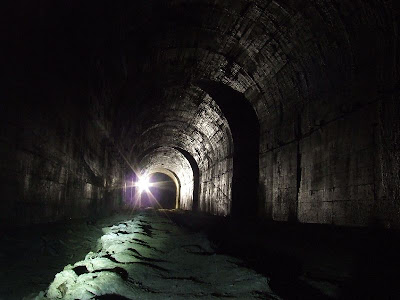 One of the eight unlined side tunnels 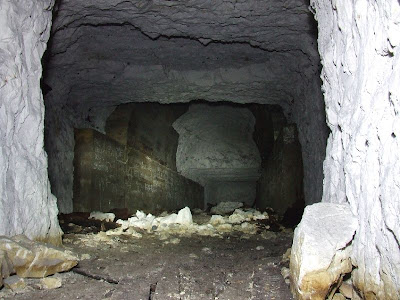 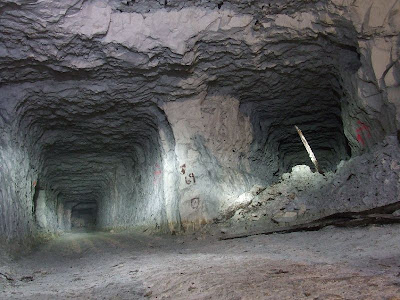 Far end of the underground tunnels 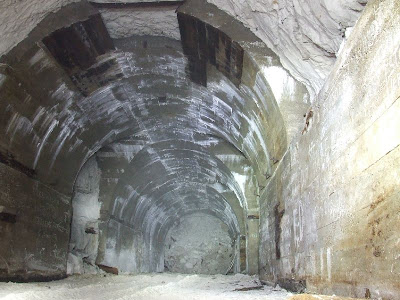 On the roof of the dome 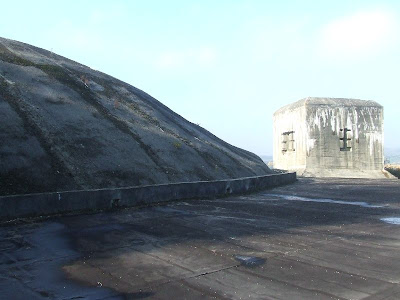 I took my father to La Coupole, I was amazed as was my father but he also felt the hairs on the back of his neck stand up and he felt overwhelmed and did not want to stay.