The Admiralty Pier forms the Western defence of Dover's enclosed Harbour with the Southern Breakwater in the centre and Eastern Arm to the East. One of the most interesting defensive features of the Admiralty Pier is the remaining steam powered turret, which was built in the 1880s. The construction of the turret was part of the scheme to upgrade the defences of Dover and two 16-inch Rifled Muzzle Loading guns were installed inside. The rotating guns were tested, but never used in anger, and were considered obsolete by the turn of the Twentieth Century. The two guns still remain inside to this day. The Turret is owned by Dover Harbour Board, and due to its deteriorating condition there is no current access, although the outside can be seen from the cruise terminal or from a stroll along the pier. My thanks to Alec Beanse for the interior photos.

The interior of the turret is closed, but the exterior can be seen from the Admiralty Pier.
Plan, courtesy of the Palmerston Forts Society 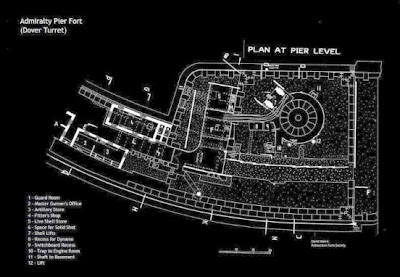 The Admiralty Pier, the Turret is on the right

View of the Turret 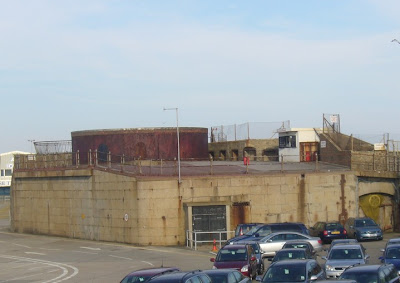 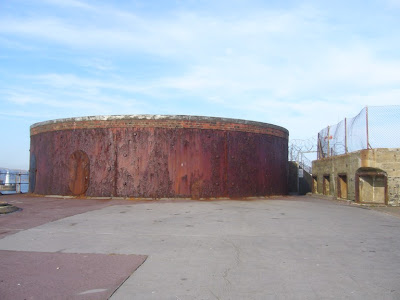 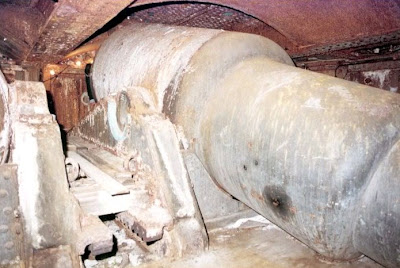 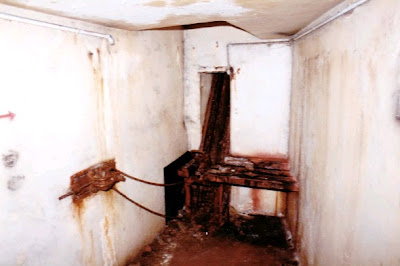 Shell hoist (for later guns installed at the site) 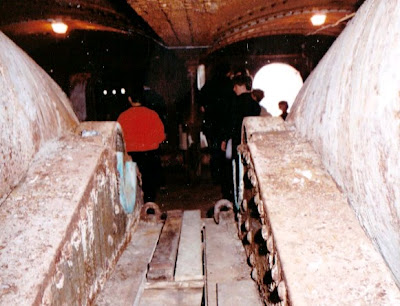 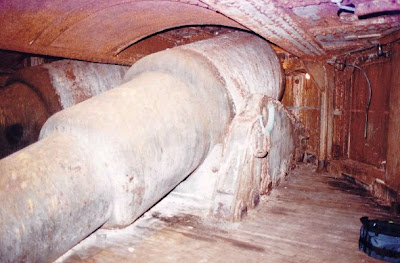 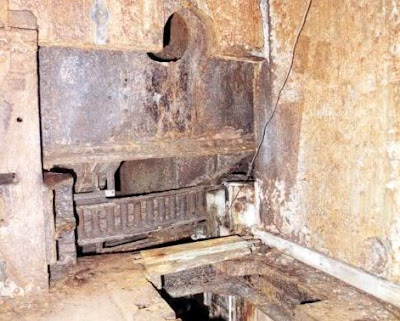 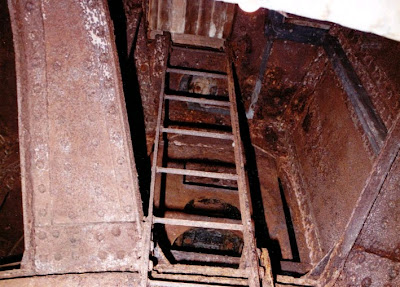 The Lighthouse on the Breakwater from the Admiralty Pier 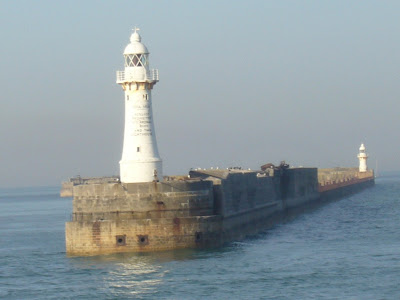 You have a nice details. Thanks | https://www.medicinehattowing.ca/

What a very nice place to visit. Thanks | https://www.centralalbertatowing.ca/

You have an amazing place! www.svgbeavercreek.com