This battery was built in the 1890s to replace the Old Needles Battery, further down the hillside. The emplacements were for three 9.2" Breech Loading guns, but it remained armed throughout the beginning of the 20th Century, until the end of WW2. It remains in good condition, and is under the care of the National Trust, although it is an open access site. The magazines contain a display of the battery's later use as the control rooms for a rocket testing site further down the hill.

The battery is open to the public, but sometimes closed in severe weather. 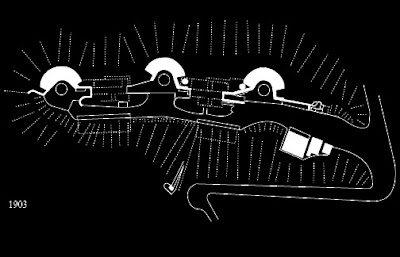 One of the gun pits 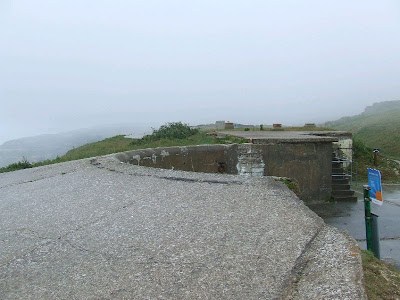 Another view, magazine entrance is to the right 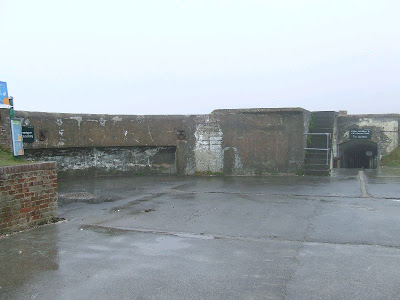 Range finder mounting with room under 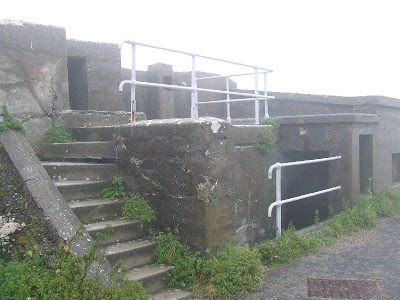 Tunnel carrying a pipe at the rear of the battery 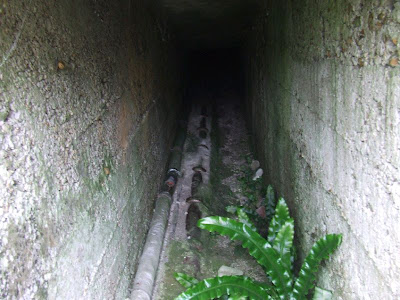 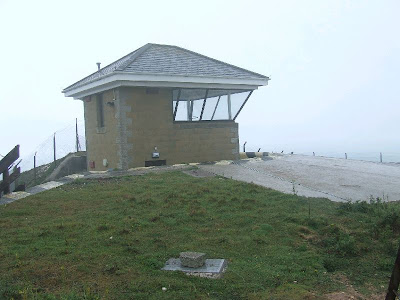 Far end of the battery 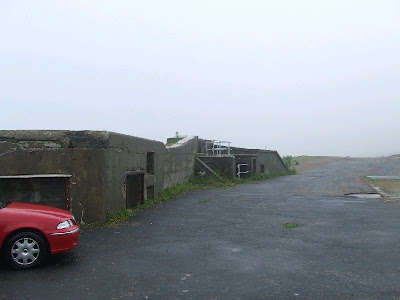 Looking into one of the unrestored magazines 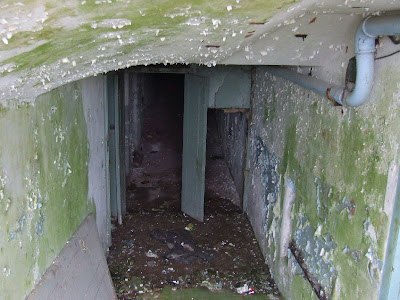 Entrance to the restored magazines 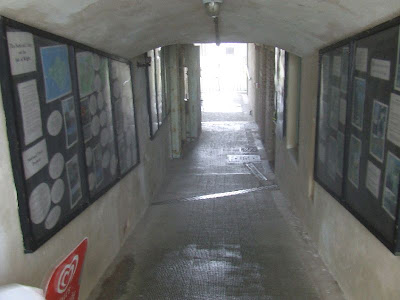 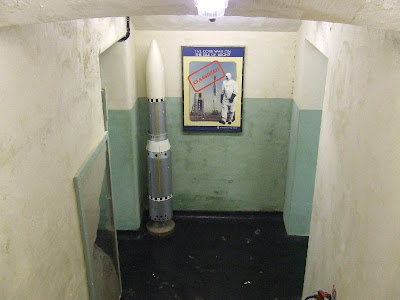 Inside a magazines, with a model of the rocket and satellite 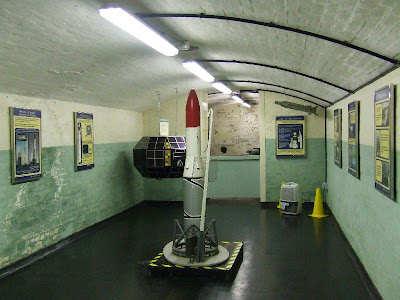 Walls of another magazine 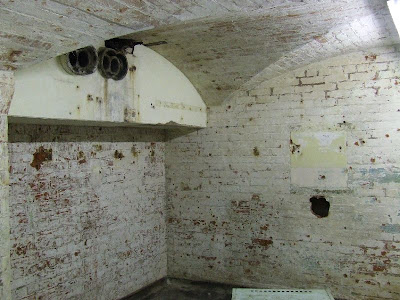 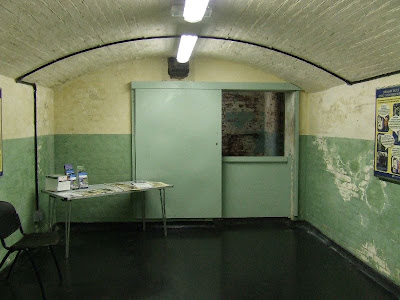 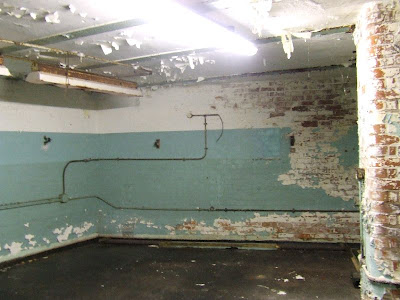 The next time I read a blog, I hope that it doesnt disappoint me as much as this one. I mean, I know it was my choice to read, but I actually thought you have something interesting to say. All I hear is a bunch of whining about something that you could fix if you werent too busy looking for attention. Convert 160 lbs to kg