St Martin's Battery was constructed in the 1870s and mounted with three 10-inch RML guns. It is located overlooking Dover's Western Docks, in an area which would have been just inside the South Entrance of the Western Heights fortress. By the turn of the 20th Century, the guns at St Martin's Battery were obsolete, and had been replaced by more powerful guns in other batteries in the area. The old emplacements were modified and re-armed with 6-inch Breech Loading Guns at the beginning of WW2, and the site became known as 'Western Heights Battery'. A late 19th Century magazine, located directly behind the battery, was extended at this time to form a deep shelter. This was constructed in a similar way to shelters at other batteries in the area, being lined throughout in corrugated steel shuttering and iron girders, and followed a similar layout. A secondary entrance to the shelter is located in an area behind the site of the Grand Shaft Barracks.
The gun-emplacements are open as part of the Western Heights trail with interpretation boards installed, the underground shelter and magazines were grilled some years ago to prevent access.
Plan of the battery, late 19th Century 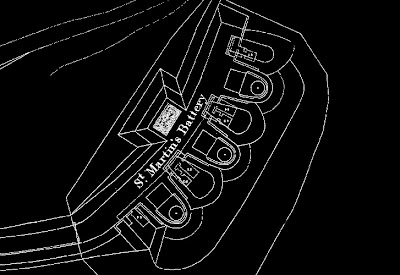 Looking towards the Battery from the car park 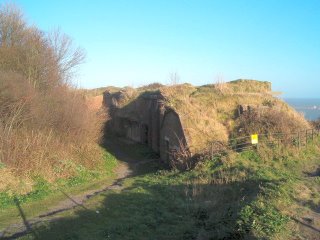 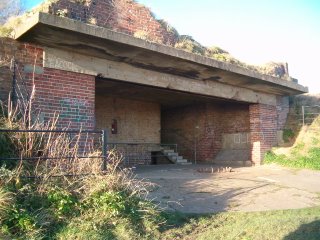 Looking into the gun position 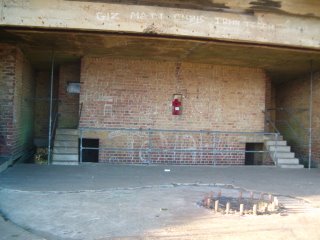 WW2 magazines below the gun position 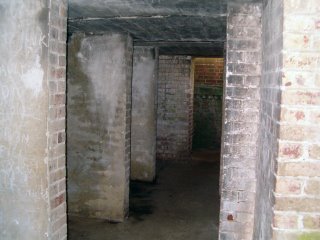 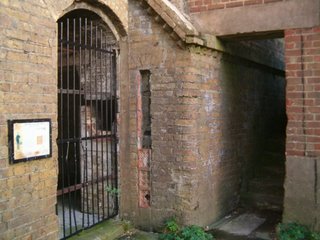 Inside a 19th century magazine 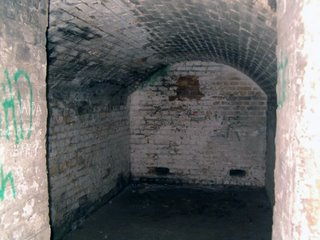 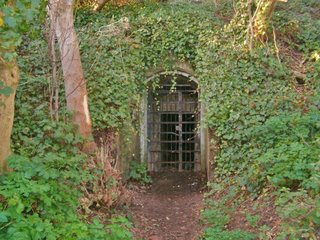 Looking along the corridor 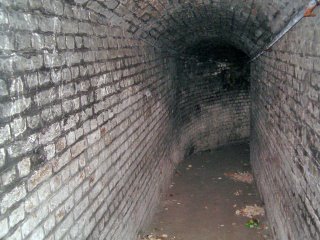 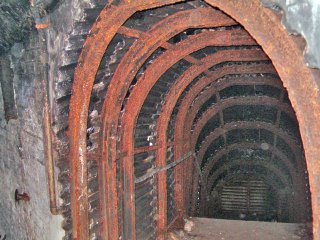 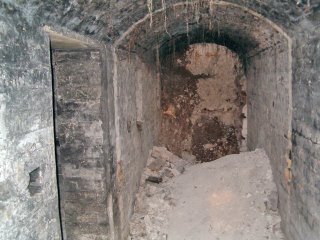 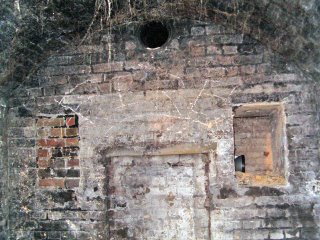 Looking down stairs to deep shelter Looking along one of the passages Inside junction of tunnels, where chalk has collapsed The secondary entrance from outside 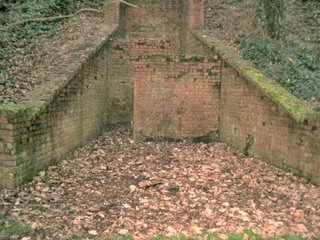 Interesting walk, but you need to be skinny to access this one, I almost got stuck lol

After research a couple of of the weblog posts in your website now, and I truly like your means of blogging. I bookmarked it to my bookmark website checklist and will probably be checking back soon. Pls check out my website online as effectively and let me know what you think. ess lithium ion battery

Well, this Thursday I read through a couple of your posts. I must say this is one of your better ones. . https://royalcbd.com/product/cbd-salve/

Very interesting points you have remarked, appreciate it for putting up. 파워볼사이트


Awesome post admin… May I ask what theme are you using on your blog? Where did you get it? Looks cool 토토사이트

There couple of fascinating points with time on this page but I don’t know if I see them all center to heart. There is certainly some validity but I most certainly will take hold opinion until I explore it further. Good post , thanks and now we want far more! Put into FeedBurner at the same time 토토사이트

Attractive section of content. I just stumbled upon your blog and in accession capital to assert that I get in fact enjoyed account your weblog posts. Anyway I will be subscribing to your augment and even I achievement you access consistently rapidly. 먹튀

This is a great selection of information. Thanks! https://mycoffeemachine.com/

Nice approach! Keep it up! Thanks! https://realsleep.com/

That's a really good piece of writing. It's been a lot of help. I'll help you.토토사이트