Fort Horsted is a Royal Commission Fort which was completed in 1889. It forms part of a series of forts which were built to protect the naval base of Chatham from the East, the other surviving ones being Fort Luton and Fort Borstal. Horsted takes the shape of an arrow and, unlike most of the forts featured on this website, the surrounding ditch was defended by counterscarp galleries rather than caponniers. This meant that the guns were held in the outer wall of the ditch and accessed by tunnels beneath the ditch. In its recent past, the fort has been greatly neglected but has now had a new lease of life as a business centre, the owners of which are very considerate of the historical significance of the site. This has secured the fort's future and led to many parts being restored, with further restoration planned.

Further information about the development can be found at:
http://www.forthorsted.co.uk/
And it was with their kind permission that we were allowed to visit the fort. 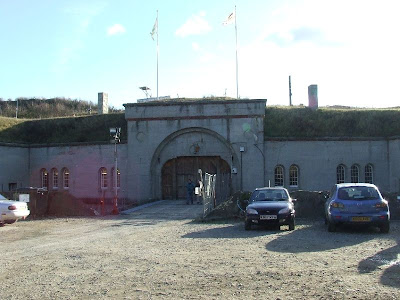 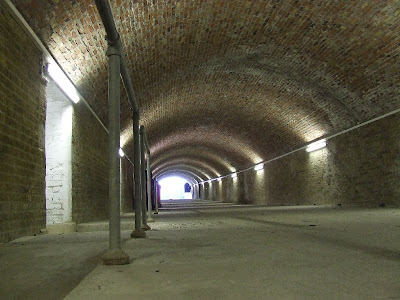 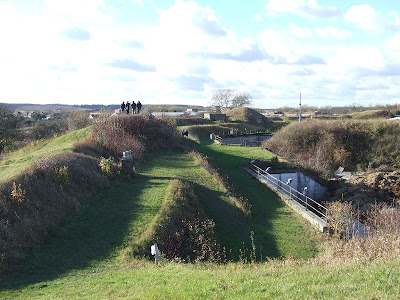 Some of the restored casemates, now occupied 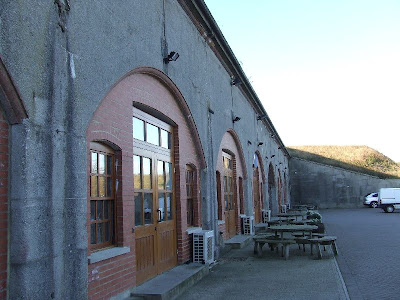 Passage into one of the unrestored magazines 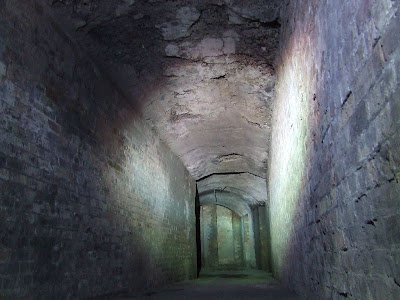 This tunnel section has been damaged by fire 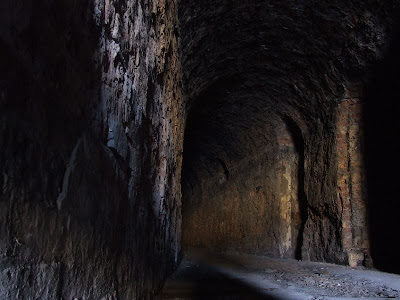 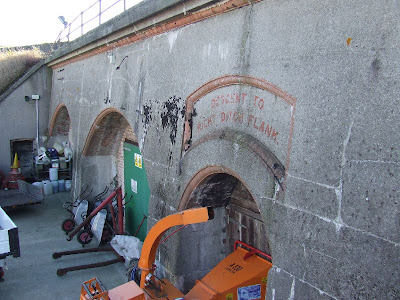 Some of the unrestored casemates 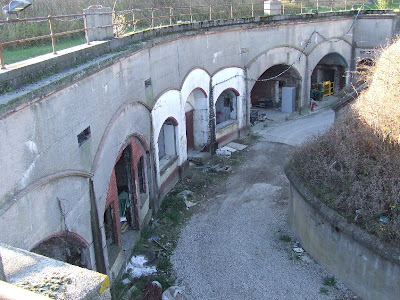 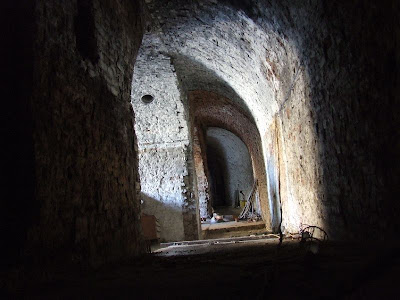 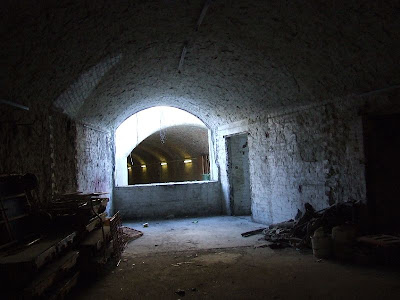 Stairs down to the centre counterscarp gallery 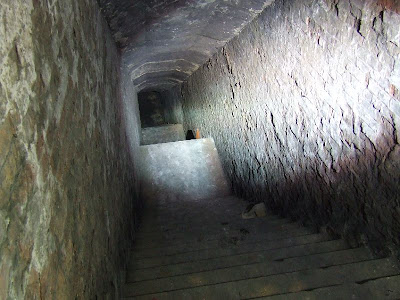 Tunnel leading underneath the ditch 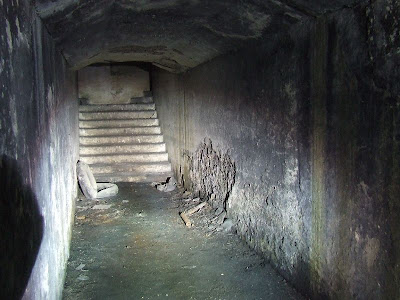 Inside the centre counterscarp gallery 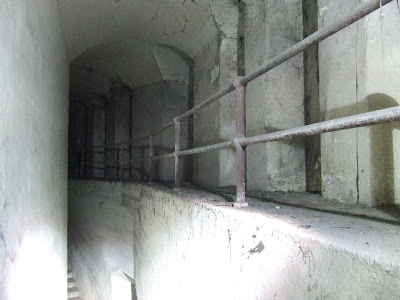 One of the gun rooms 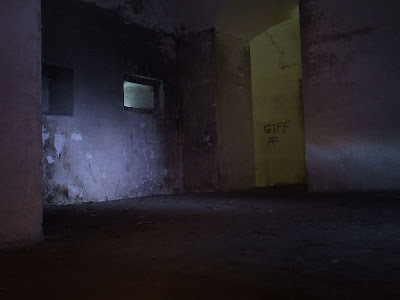 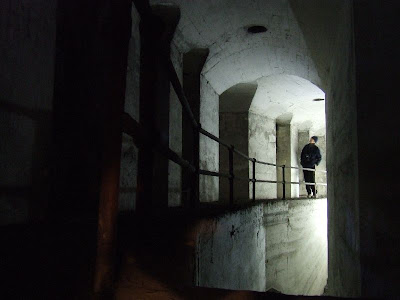 Passage within the casemates, going towards left flank gallery 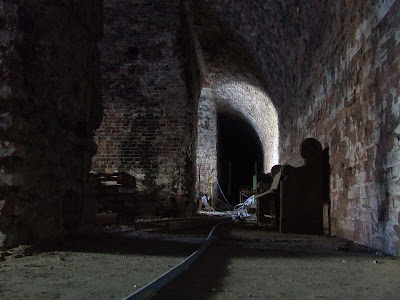 Inside the left flank counterscarp gallery 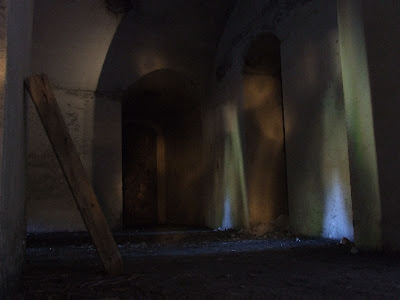 There is a great deal of old graffiti in here, this one shows Charlie Chaplin 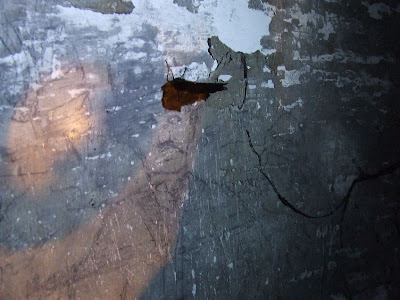 Looking between the gun rooms 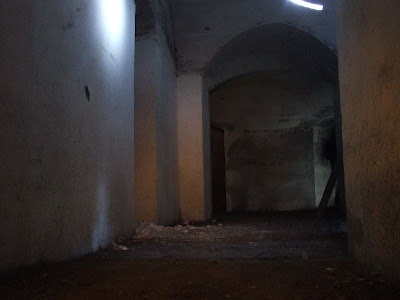 Some more casemates, which are in use 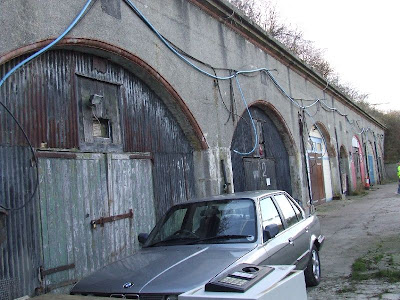 The left flank counterscarp gun ports from within the ditch 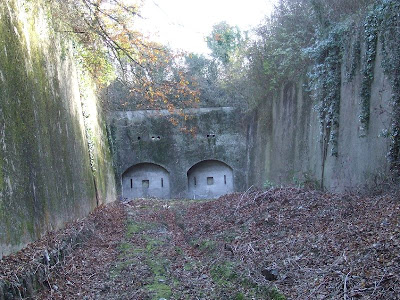 The centre counterscarp gallery gun ports from the ditch 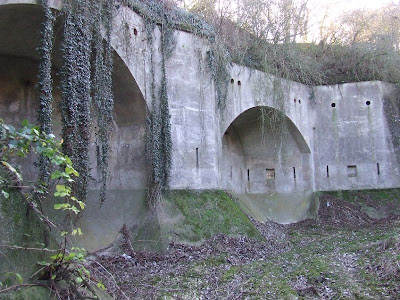 can you just go in and take photos?

Heey! you did a great job. Thanks | https://www.concreterochesterny.com/

Love the whole set-up. Thanks GreenwoodConcreteContractor.com

Yaaas! what a god place here. Thanks | https://www.medicinehattowing.ca/