Tunnels have been an important part of Dover Castle's defences since Medieval times, although the majority date from the Napoleonic and WW2 eras. There are various separate tunnel systems, including those associated with the Napoleonic outer bastions (East Demi Bastion, Horseshoe Bastion, East Arrow Bastion and Hudson's Bastion) and those at the North-West Spur. The main levels have been given a alphabetical naming convention ('A'-'E'), standing for 'Annex', 'Bastion', 'Casemate', 'Dumpy' and 'Esplanade'. 'Casemate' was built during the Napoleonic era as a barracks; 'Annex' was a WW2 underground hospital facility; 'Bastion' was begun in WW2 as a HQ but was abandoned due to collapse; 'Dumpy' was constructed in WW2 and re-used as an intended Regional Seat of Government in the cold war. Esplanade is located out of the castle grounds at the base of the cliffs and was used during WW2 as civilian shelters. These were Trevannion Caves and Athol Terrace Caves, which were linked by the long Guildford Tunnel. Annex and Casemate Levels are open to the public, as are some of the tunnels at the Spur/Redan and it is possible that further tunnels will be opened in the future.


Dover Castle is owned by English Heritage and is a very popular tourist attraction. The tunnels have been refurbished as of 2011, and house an impressive D-Day exhibition.
One of the Barrack Casemates 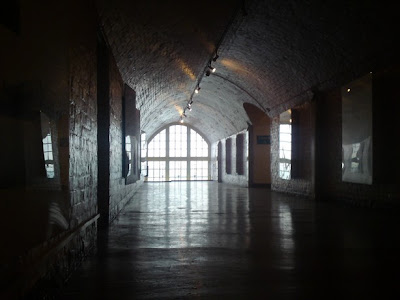 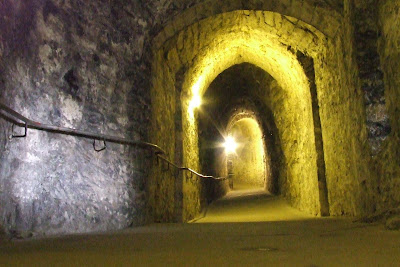 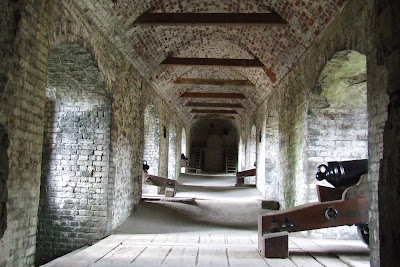 Stairs leading between Medieval Tunnels and Spur Tunnels beyond 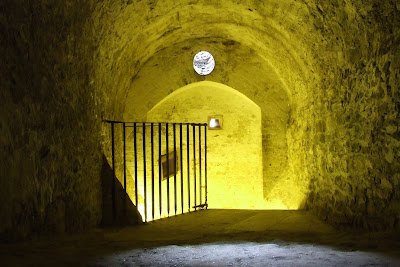 Guardroom of the Redan 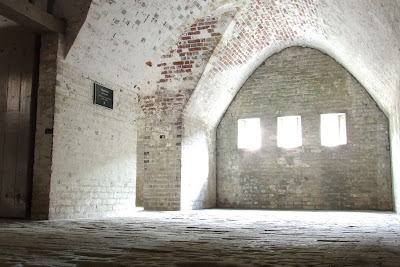 Spiral staircase down to Casemate Level 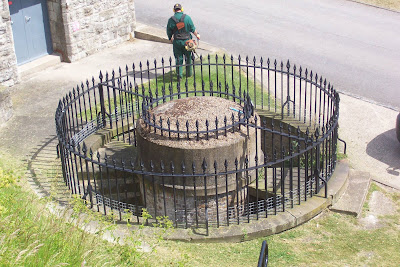 Passage down to the Casemate Balcony 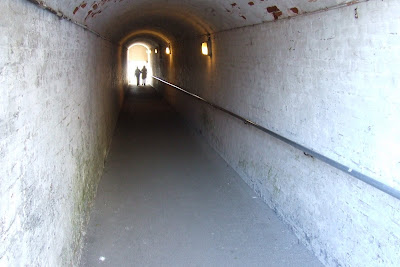 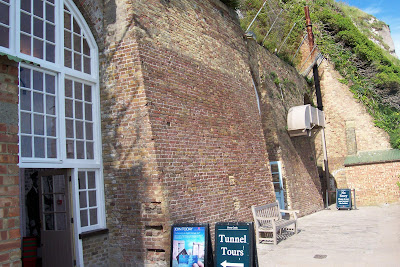 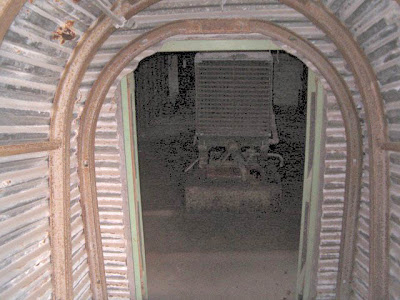 Upper level of one of the Casemates 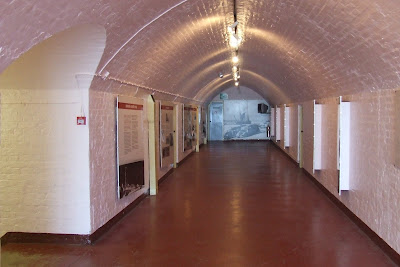 Looking out towards the harbour 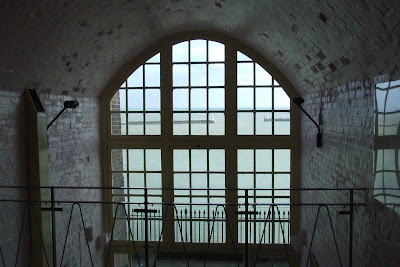 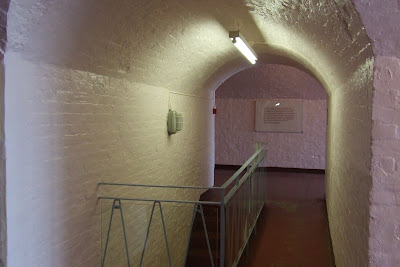 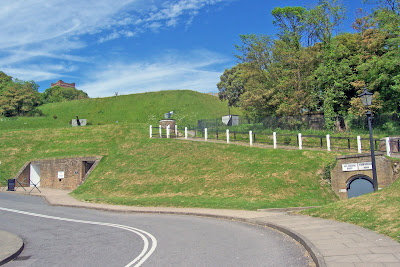 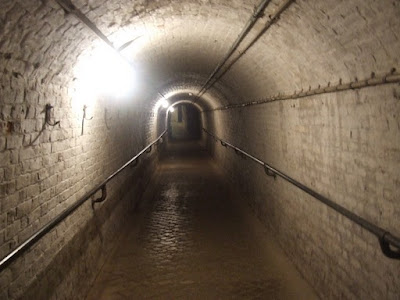 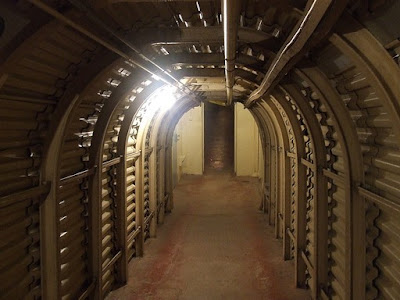 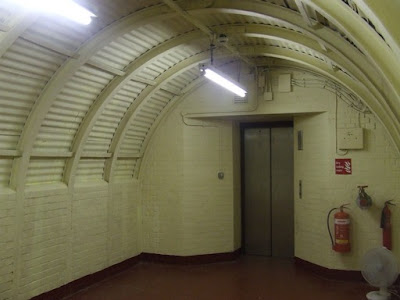 hiya col its Aaron, do they mind people taking pictures on the tours ???
If they do, do you think you could get me permission... for when i get up there ?

Hiya, they don't allow taking photos on the tours unfortunately, I took these on a private tour. You can take photos of the medieval tunnels and some of the 19th Century ones though.
Colin

what is the difference between the war time tunnels and the medieval tunnels?

Parts of a Mel Gibson movie were filmed in these tunnels.

Wow! Amazing! Thank you for the nice photos! If you have not had Hotmail account, it will be easier to start with hotmail com login

Very nice content and blog, I found it very informative and useful, hope to read more nice articles like this one around here,

Thanks and take care