This large underground headquarters was built in 1942 as a naval command centre. It is situated on Portsdown Hill beneath Fort Southwick, a large 19th Century Palmerston Fort. There are over a hundred rooms in the tunnel complex, and it was fully functional with offices, dormitories, telecommunications etc, and it was utilised during WW2's 'Operation Overlord'. The tunnels were lined throughout with steel shuttering, supported by iron girders, although some of this has been removed since the war. Access to the tunnel system was via stairs inside the fort, or from the four emergency exits further down the hill. Today, the tunnels are used by an airsoft team but they suffer from water ingress, no wartime artifacts remain.
These tunnels are privately owned, many thanks to the owners for allowing us to visit the tunnels.
Entrance to the tunnels, from Fort Southwick 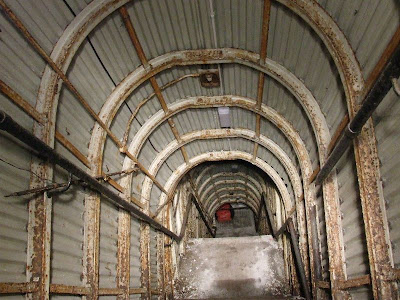 One of the larger tunnels 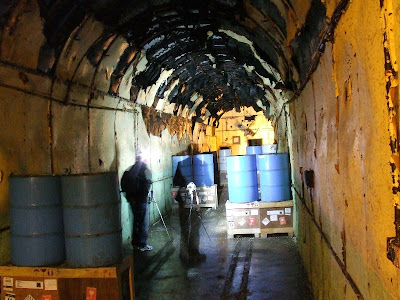 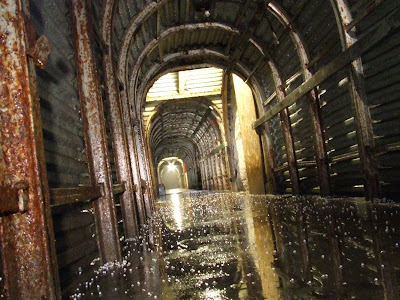 This section has had the wooden lining removed, due to damp 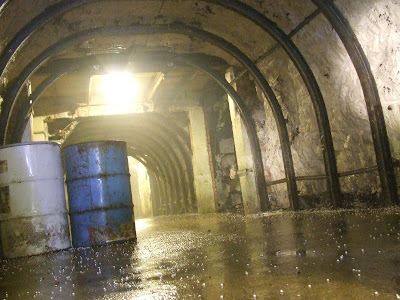 One of the smaller rooms 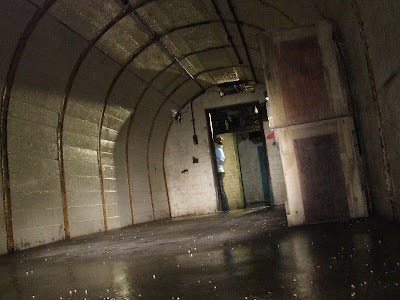 One of the larger rooms, the items in here are for the Airsoft games 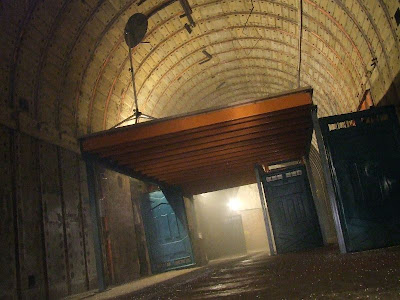 Another view of the room above 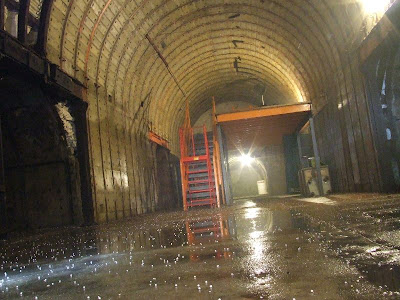 This room has been completely stripped of lining revealing the chalk 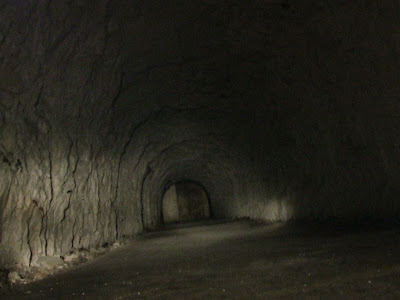 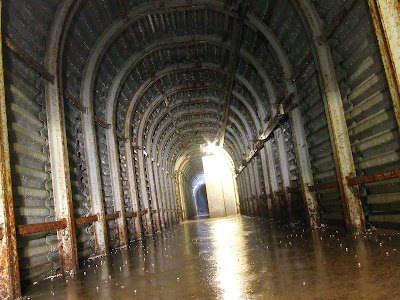 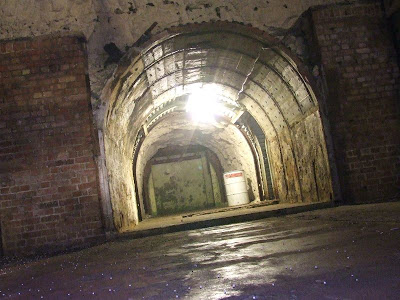 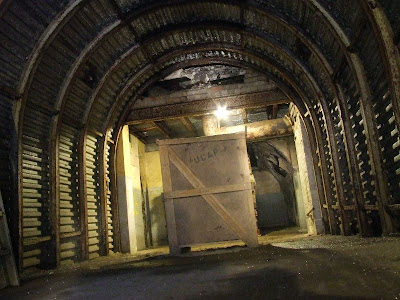 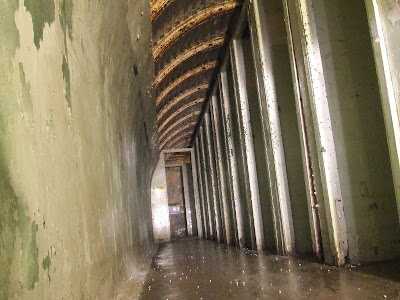 Stairs to one of the exits 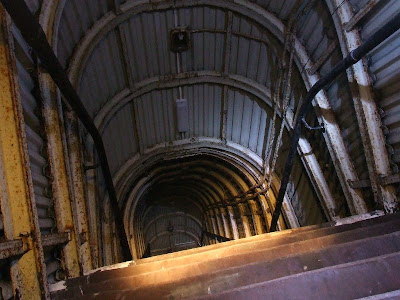 Very damp and misty in this section 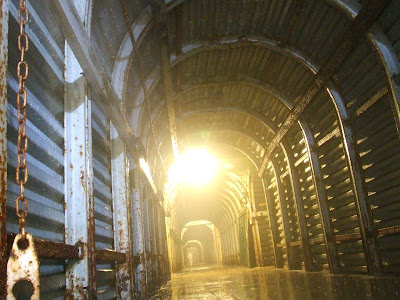 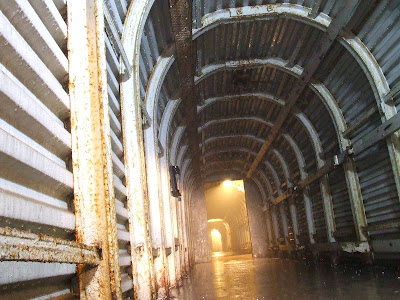 I was the Captain's Cox'n at the Fort in `946. I went down into the tunnels at that time to discover the war rooms intact then.
I haven't been back since.

I think other web-site proprietors should take this website as an model, very clean and great user friendly style and design, let alone the content. You are an expert in this topic! https://royalcbd.com/product/cbd-oil-250mg/

212 steps from upstairs to the lower levels and half way down you began to feel you were falling forwards. Was there in 1967(?) recovering all the telecomms equipment and telephone switchboards, before and after the time the Navy pulled out. The equipment was so old it was destined for scrap! In the darker winter months we used to enter as the day started and emerge after it had gone dark, only saw daylight on non working days of Sunday. Different life working down there.

Get the assignment help from here.

Check out the complete details of finance assignment help