Along with the many sea caves in this area, there are a number of interesting man made tunnels. Some are reputed to have been used by smugglers, and the long bay would have formed an excellent area for contraband to have been brought in out of sight of the authorities. The longest surviving tunnel seems to be Frank Illingworth's Tunnel, which was first explored in the 1930s, when artifacts supporting the smuggling theory were found inside. The tunnel extends for a length of around 500ft, but is only big enough to crawl through on hands and knees! Another tunnel nearby, known as Seaweed Tunnel, extends a short distance through the cliff and is completely lined in brick. This is believed to have been used as a shortcut to the beach to allow the collection of seaweed for a farm nearby. Two other sets of tunnels, one known as 'Witches' Kitchen' and the Belle Vue pub tunnels, are located East of Frank Illingworth's Tunnel.

These tunnels are on open land, but care should be taken if visiting, due to the tide! 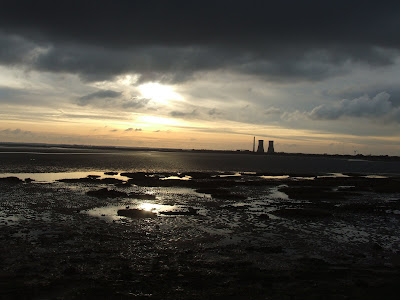 Entrance to Frank Illingworth's Tunnel, 8ft above the beach 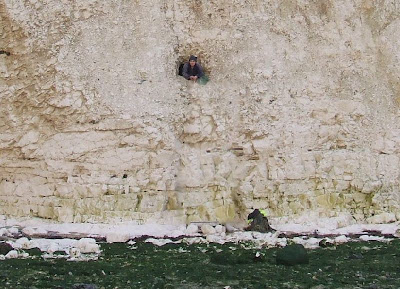 Just inside, height is about 2ft! 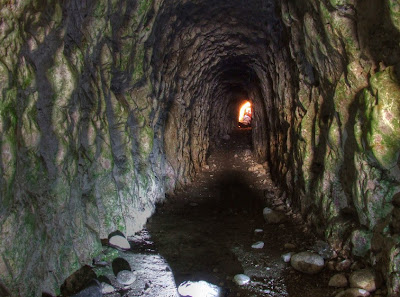 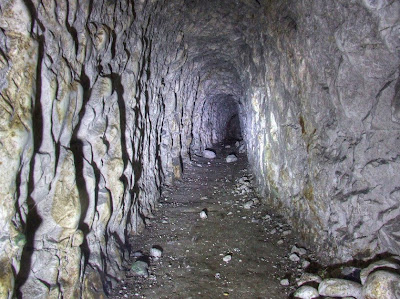 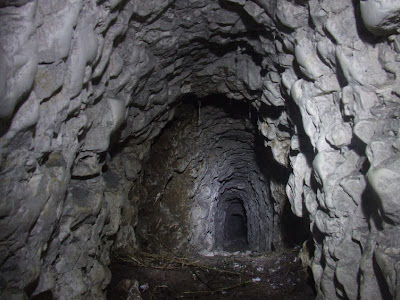 At this point I gave up! 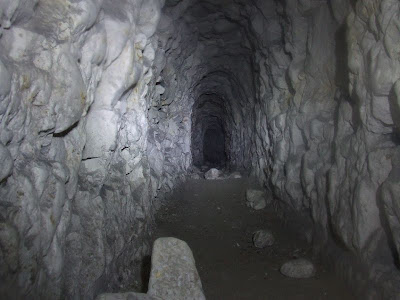 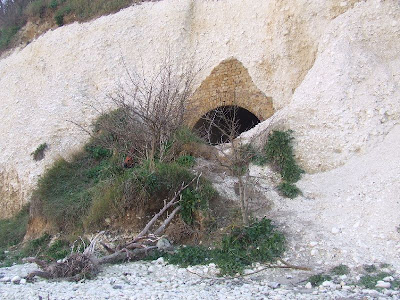 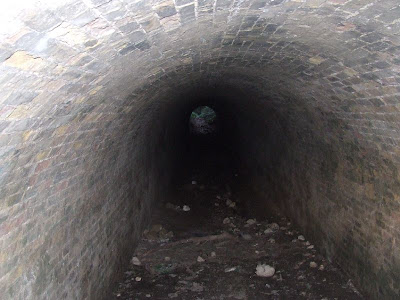 Looking back to the South Entrance 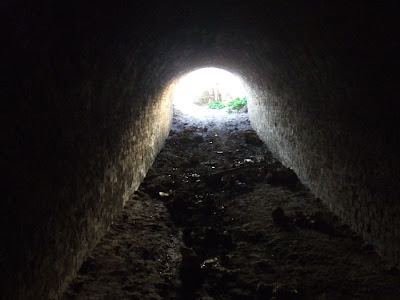 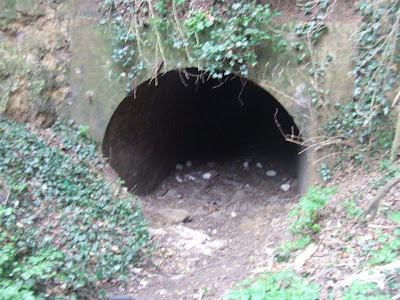 One of the three entrances to Witches' Kitchen tunnels 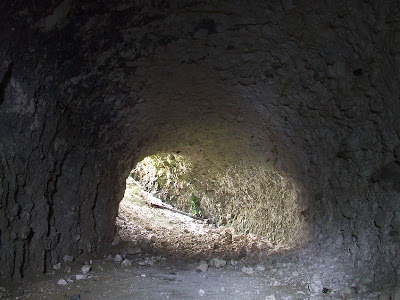 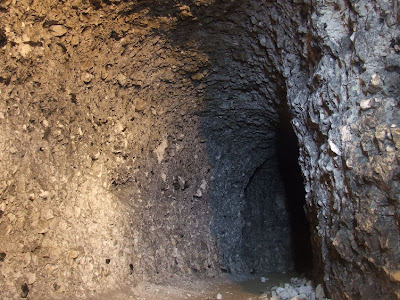 Looking back to second entrance 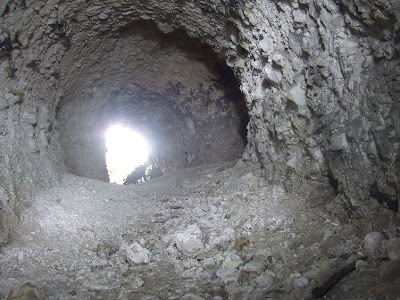 Cross section of the tunnels 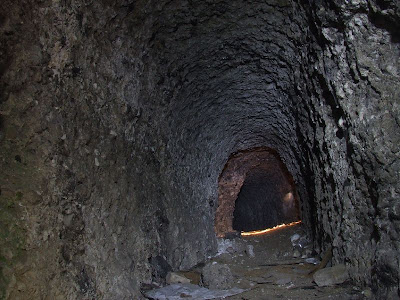 Another interior shot of the tunnel 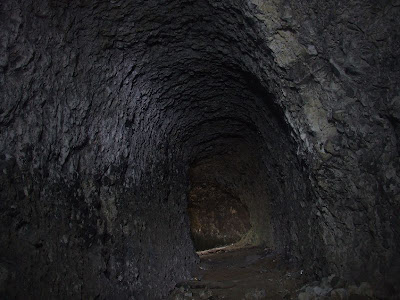 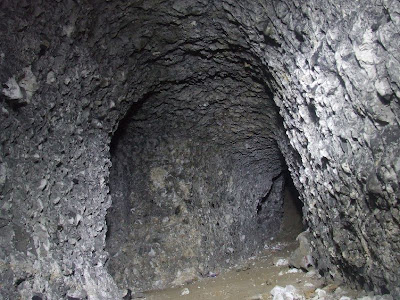 hi does anyone know what the man made tunnel is at the far side of the hoverport ?

anyone no about the gun powder cave ? can u still get in there?

When a child one old man told me it went to the farm next to the pond further up.
Always no access in my lifetime.
When the new houses were built near the old pond human remains were found as documented in the press.
Has anyone else any more information?

To get to the catacombs/witches tunnel do you have to walk along the coast or is there another way (if these are still accessible)?

Yeey! this is a good information. Thanks https://www.clubdynasty.ca/