Hurst Castle is located on a 1.5 mile shingle spit jutting out from Keyhaven into the Solent, less than a mile from the shoreline of the Isle of Wight. The fortification originally began as a Tudor round tower, but two large casemated wing batteries were added after the Royal Commission of defences in 1859. Positions for over 60 RML and QF guns were created in the old tower and granite faced wing batteries. Anti-aircraft guns were also mounted on the roof of the battery during WW2.

Hurst Castle is now open to the public and can be reached by walking the shingle spit from New Milton or by ferry from Keyhaven. It is an impressive fortification, and well worth the visit! 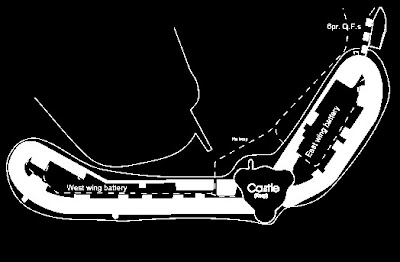 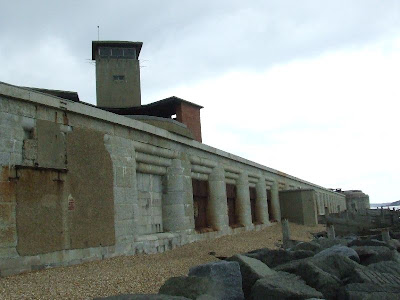 Looking from the West Battery across to the East 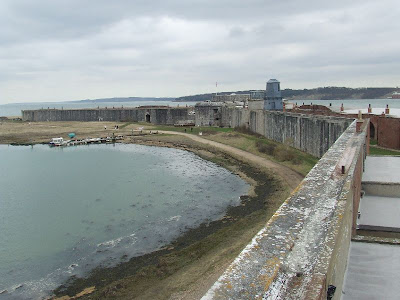 Casemates of the West Battery 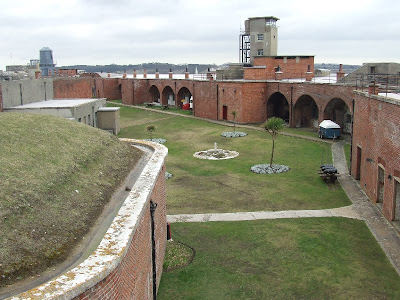 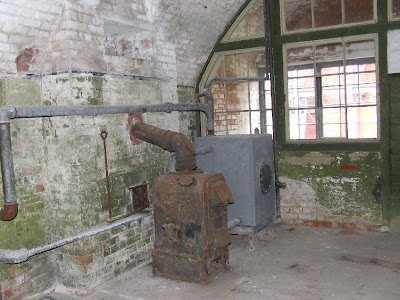 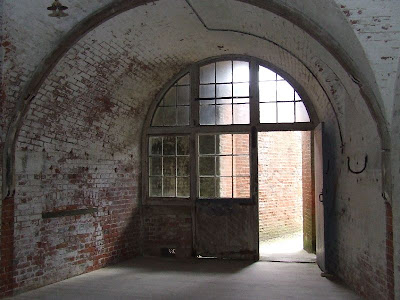 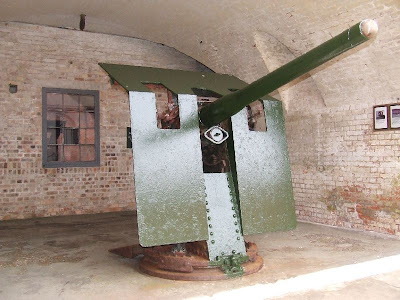 One of the original RML guns in its position 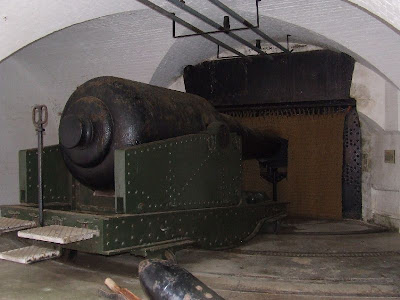 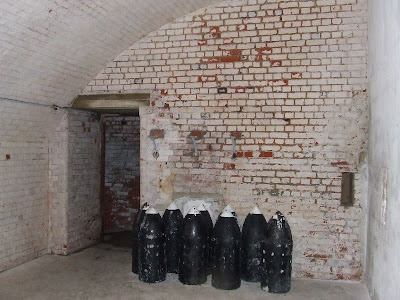 Looking from the West Battery to the Tower 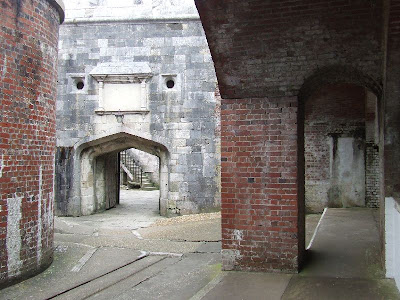 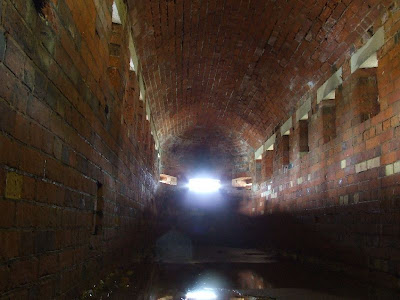 The lower level of the Tower 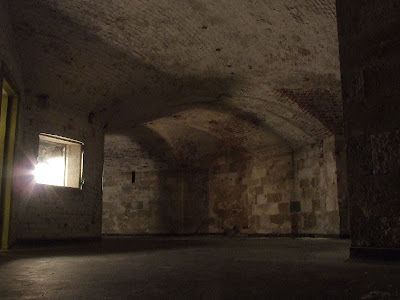 Fort Albert on the Isle of Wight, from Hurst 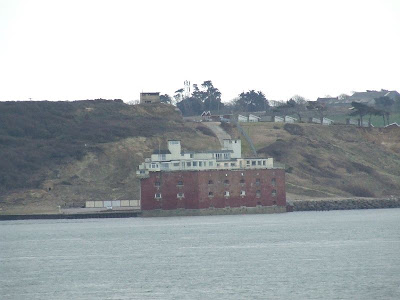 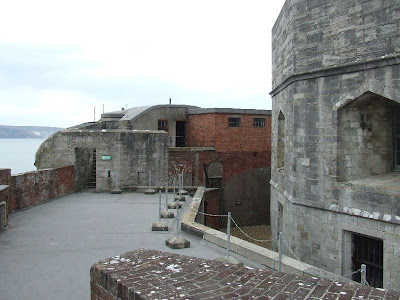 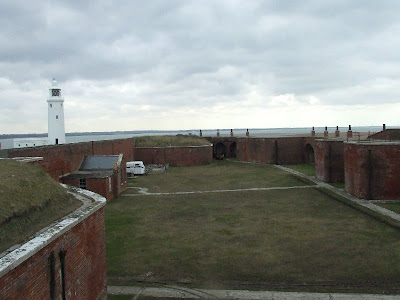 Inside one of the East Wing Casemates 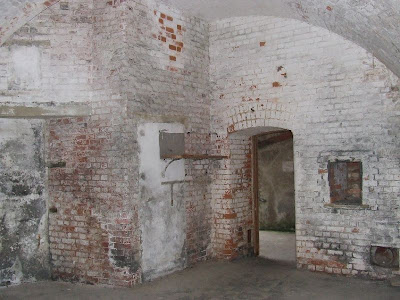 Great photos mate! Looks like a great site to visit :)

Brilliant site. Was there a couple of weeks ago. Well worth a visit. Take the boat as nice trip out.

Johnson said...
This comment has been removed by the author.
4:55 am

This blog is very informative the stuff you provide I really enjoyed reading.sober living nh

Hamster Onesie for Adult 10% OFF

This blog was amazing. There were such informative tips in it and information that can help people a lotR&D Tax Credits. Thank you so much for reaching out to us with this