This bunker is located at the side of Road of Remembrance in Folkestone, dug directly into the cliff face. As with many bunkers of this type, no documentary evidence can be traced of its origins or use. It is believed, however, to be a WW2 Naval communication facility. The tunnels are lined throughout in concrete, and there are many partitioned rooms, retaining original paintwork, doors and other features, including the remains of some wartime posters. Toilet facilities also exist, at street level behind the main entrance, the rest of the rooms being down a set of stairs. Above the entrance to the bunker is a ventilation plant room. The bunker does not appear to have been used since the war, and the main doors have remained sealed for a number of years.


The ownership of this bunker is unknown, but it has been suggested recently that the bunker could be made into a tourist attraction, any further details would be appreciated.
Entrances to the vent room (above) and to bunker (below, sealed) 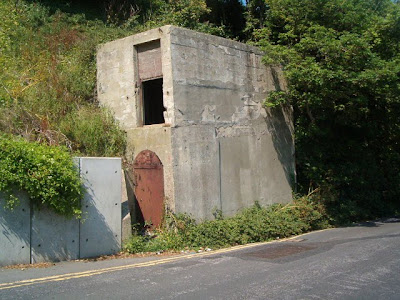 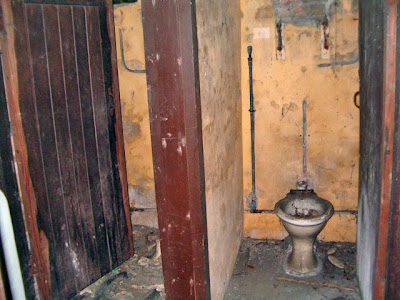 Steps to the lower level 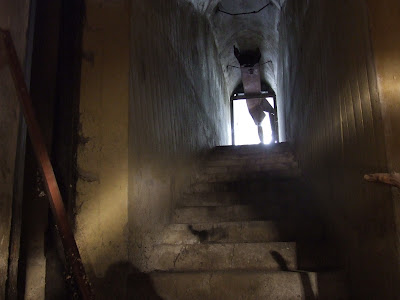 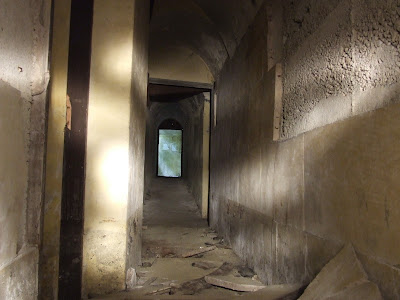 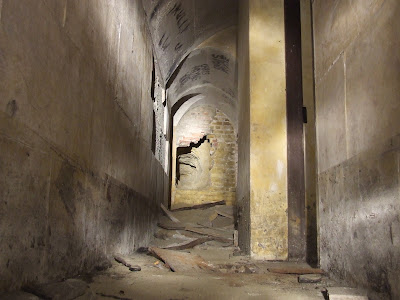 Door remaining in one of the rooms 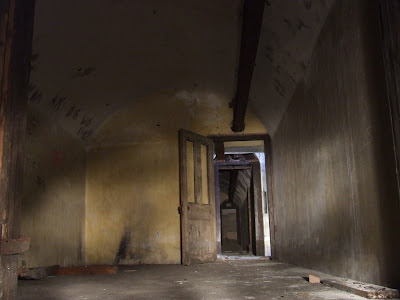 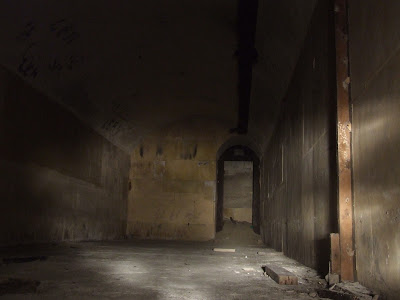 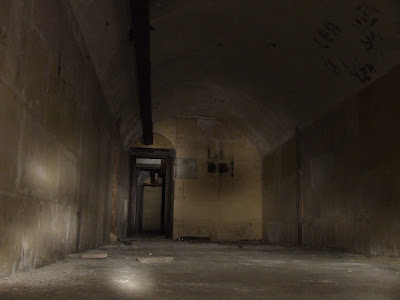 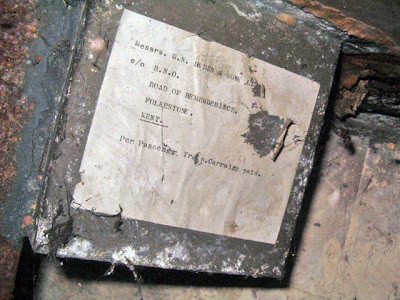 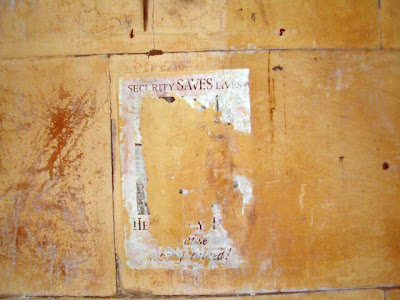 Ventilation room above the bunker 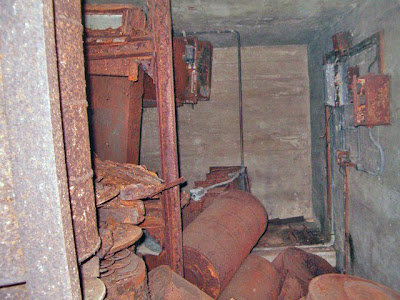 The "sign" on the ceiling is actually a delivery note, indicating where something (presumably the thing it is attached to) was to be delivered.

Working from memory I think that this was 'built' at the same time as the Royal Navy took over the Royal Pavilion Hotel, and that was named HMS Allenby(or possibly a different spelling ie Alanby?) That was demomissioned in 1945 (I think)

Could anybody help me please. I was told that when some tunnels were being dug in Folkestone during WW2 there was a roof fall and the Mines Rescue from the local coalfield was used to rescue the trapped men. Could anyone confirm this story.

Never knew what that was but would love to look down there. Might have to have a sneaky peak but gonna need some hell of a torch 🔦

I have full drawings and a survey of land ownership all around that area.....I agree this could make a fabulous tourist attraction and I have drawn how a vertical lift could get you safely in and out from upper level, linking to an extended path along in front of Albion Villas....as part of Remembrance Square taling in War Memorial and Arch....

Wow, I want to be here! I will pay this bunker a visit once I am done with my dissertation. It's almost done – all I have to do is find the Chicago reference generator tool, generate references, have it proofread by an expert, and submit – which roughly amounts to 2-3 days.