These tunnels are known as 'Croucher's Tunnels' after the Croucher & Co Shipwrights, who operated from premises in front of the tunnels in the 1960s & 70s, and used the tunnels as a store. Prior to this they seem to have been known as 'Bushell's Caves', presumably after Bushell & Co. who previously occupied the site. The tunnels themselves form the centre section of a series of tunnels in Dover's Snargate Street. The three sets of tunnels from West to East are the Court's Wine Vaults (Barwicks Caves), Croucher's Tunnels and Soldiers' Home Caves. They were all linked during WW2 to create a large Air Raid Shelter, but since the war have reverted to different private ownerships. This section takes the form of three parallel tunnels dug into the cliff at an angle, which are interconnected at the far end. They are still used to this day as a storage area. See my other pages for pictures of the other Snargate Street tunnels.

Many thanks to the owners for allowing me to visit these tunnels. 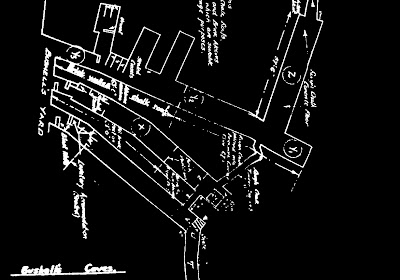 Entrances to the three tunnels 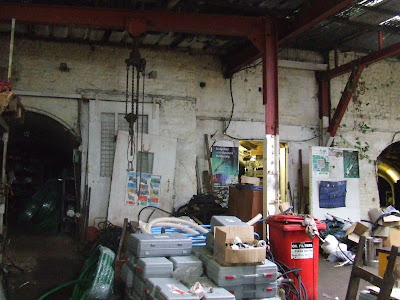 Inside one of the tunnels 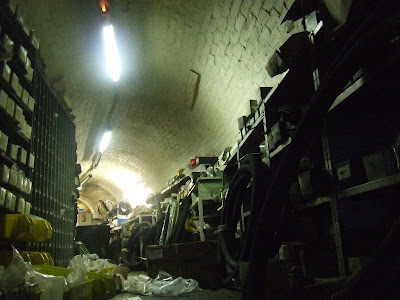 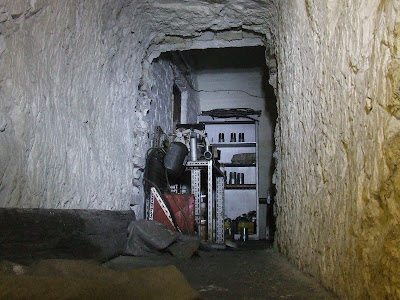 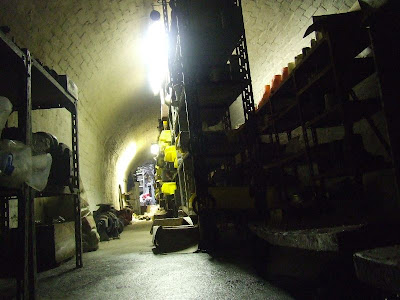 Far end of the tunnel 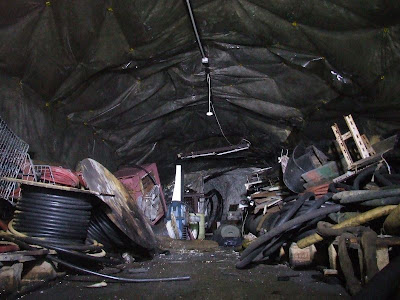 One of the three alcoves off the West tunnel 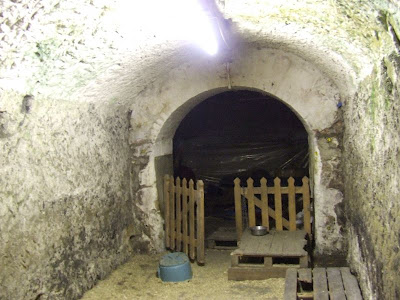 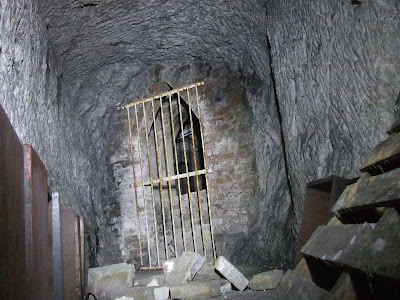 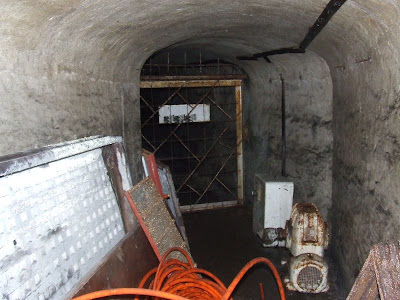 Looking along the passage 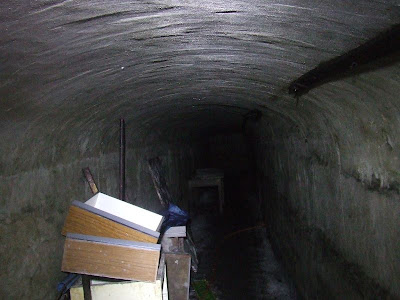 Are these tunnels available for viewing ????