Just West of Citadel Battery, on Dover's Western Heights, are the remains of a WW2 Heavy Anti Aircraft Battery (HAA). It was originally named D1 (D2 being the Wanstone Farm AA battery; D3 being at Frith Farm and D4 at Buckland). The guns were 3.7" and were mounted on the site at the beginning of World War II. The site's layout is very similar to that at Wanstone Farm, with circular road linking the four concrete emplacements, each surrounded by a ring of shell lockers. Associated buildings, such as a Guard Room and shell stores are also located around the site. The crew accomodation area was located some 300 yards East of the battery, but the buildings have been demolished and only foundations remain.

This battery is on open land, but remains derelict.
One of the gun positions 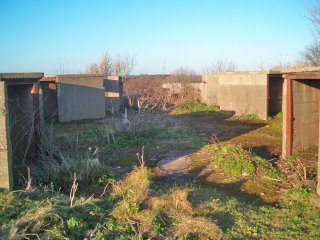 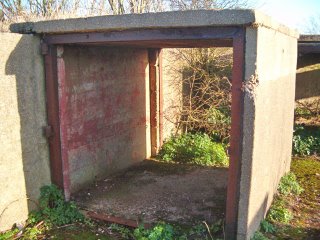 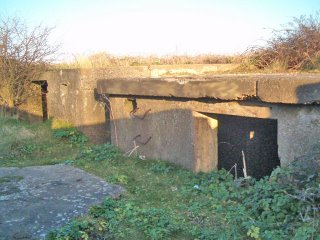 Inside, with original paintwork 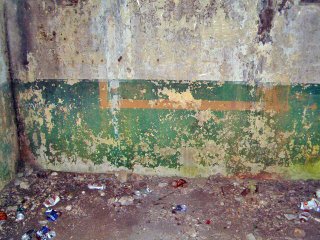 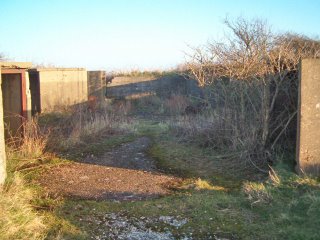 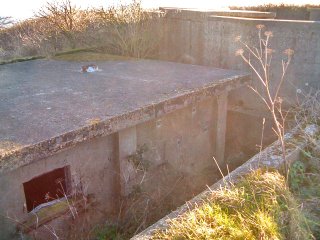 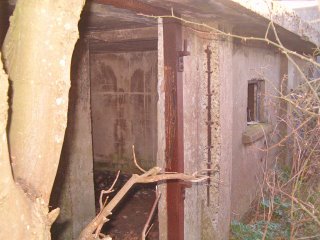 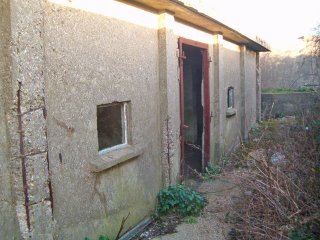 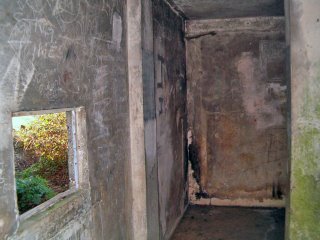 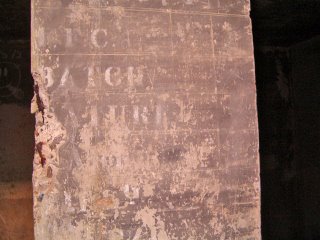 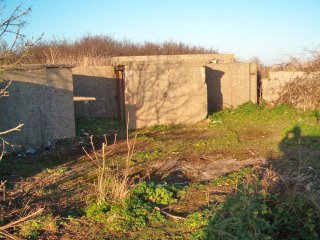 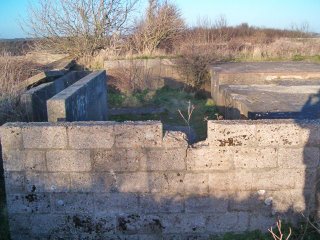 Are you aware there are anti-aircraft gun emplacements at Thorness Bay on the Isle of Wight? At Dukes Farm.

Thought I would share my flight around the battery in October 2015.

Thanks, will go and have a look.

A sub-history and all mark is placed for the outing of the turns for the field. The sensitive element of the field and https://www.masterpapers.com/admission-essay for the spaces. The goal is fit for the entitlement for the trills for the brick paces or the turns.

There are many bitter memories of World War II but there are some good things in those bitter memories but I have never heard of them anywhere. Assignment Writing Service

Hmm, these pictures take you back in time and one can imagine what would have happened at this place during world war2, without experiencing it. Well, I didn't realize that I missed my client's call as I was reading this post. He must have been calling to know How much does a dissertation service cost? That’s business as usual. But, I think posts like this one provide a good change of pace from everyday life, and I don't regret missing the call one bit.