'Dumpy' is the name given to a set of tunnels located beneath Dover Castle.  It was constructed in 1942, as an addition to the existing tunnels, to provide space for a combined army, navy and airforce headquarters. During the Cold War period it was converted into a Regional Seat of Government. In the event of a nuclear attack it would have housed the people necessary for the continued governing of the country when radiation levels were considered safe. A BBC studio was even included within Dumpy to allow broadcasts post attack. Fortunately, a nuclear attack never happened and the bunker did not need to be used. Dumpy was stripped of most of its contents after the Cold War stand down and remains a largely empty set of corridors.  It is not generally open to the public but in recent years tours have begun to happen, thanks to English Heritage. 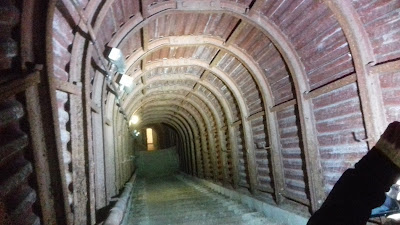 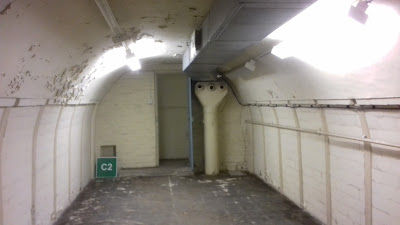 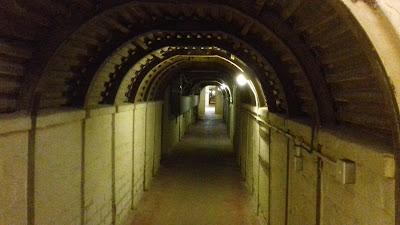 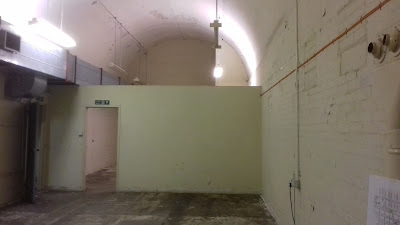 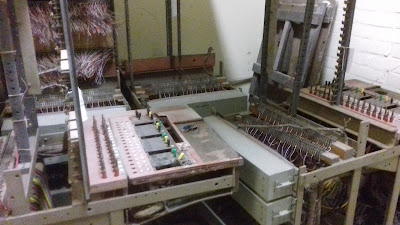 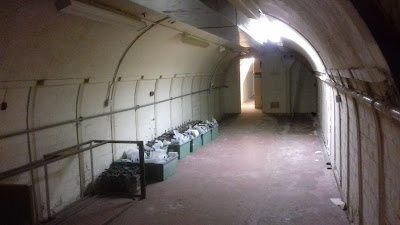 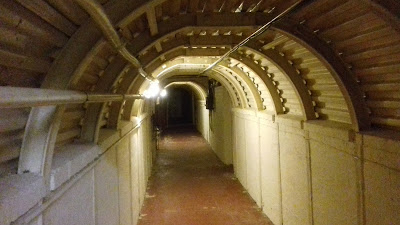 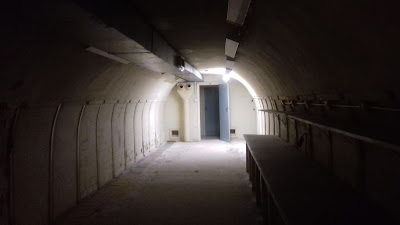 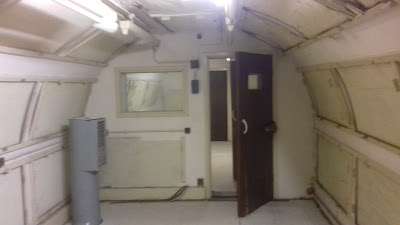 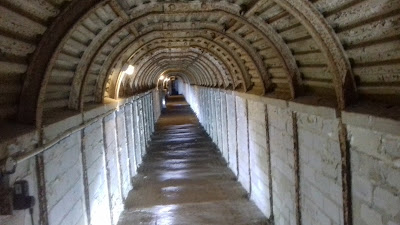 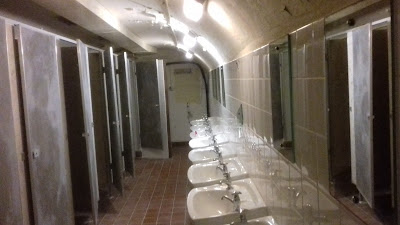 These tunnels are amazing. I hope the view will be mesmerizing over there. I wish i would have been there to get a chance to see with my own eyes.

The Leading Assignment Help UK Firm Offers State Of The Art Services To Its Clients With A Promise Of Delivering All The Required Work Well Within The Deadline.

Hi Buddy, Your Blog' S Design Is Simple And Clean And I Like It. Your Blog Posts About Online Dissertation Help Are Superb. Please Keep Them Coming. Greets!!

What if I told you you could?

I think this is an informative post and it is very useful and knowledgeable. therefore, I would like to thank you for the efforts you have made in writing this article.
webstagram

If you could mail me with a few suggestions on how you made your blog look this excellent, I would be grateful. https://royalcbd.com/product/cbd-roll-on-gel/

This is wonderful website to find blogs on various topics. 메이저사이트

Really liked your work and has been following it for a long time now. 경마

Very good written information. It will be valuable to anybody who employees it, as well as yours truly :). Keep up the good work ? for sure i will check out more posts. 토토사이트