Eastbourne Redoubt was constructed at the beginning of the 19th Century, and like its twin in Dymchurch, was used as a barracks and stores for the Martello Tower system. It takes the form of a complete ring of casemates, which were the barrack rooms and magazine, with a parade ground in the middle and a ditch surrounding the structure. The only major structural difference between this and Dymchurch, is the caponniers in the ditch.
The Redoubt is open to the public and contains various military artefacts and displays.
Model of the Redoubt on display 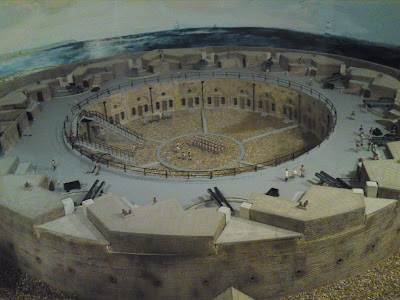 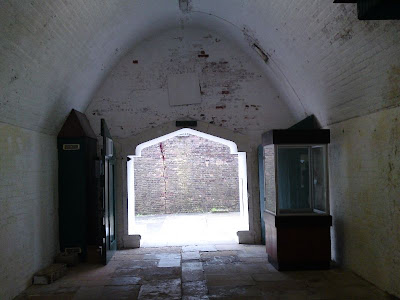 Casemates on the parade ground 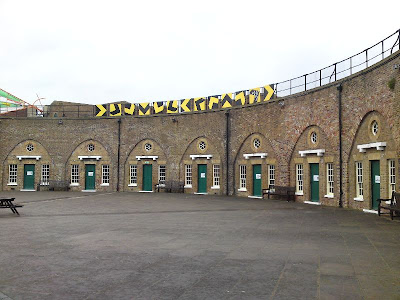 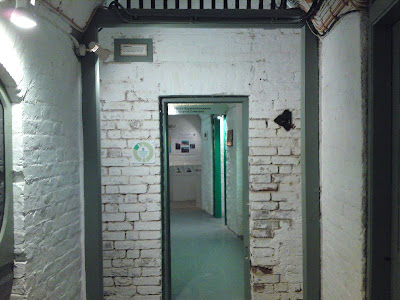 One of the barrack rooms 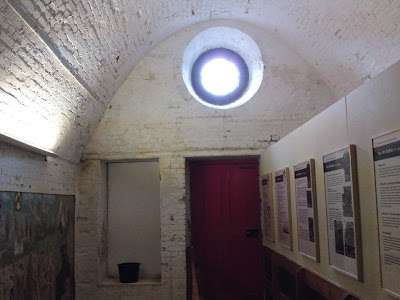 Looking back into one of the casemates from a caponnier 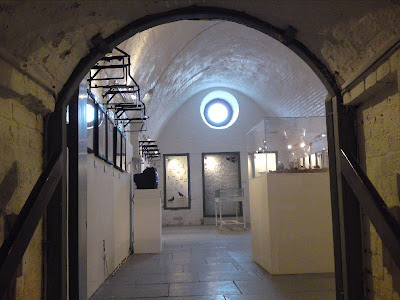 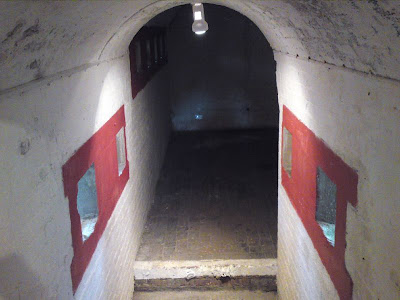 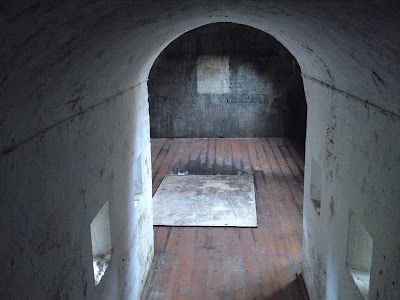 Internal steps up to tereplein 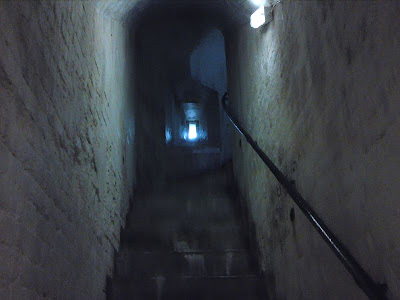 Steps from parade ground to tereplein 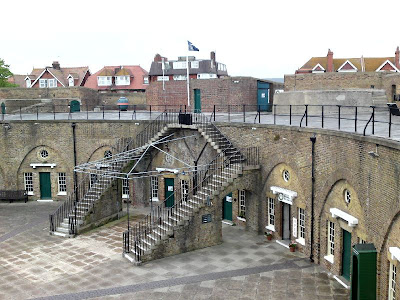 View across the top of the fort 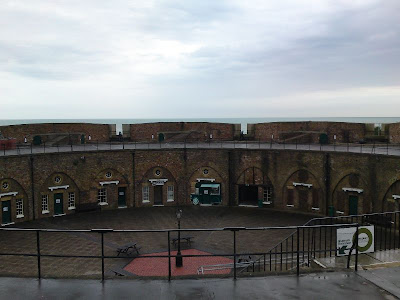 View along the gun positions 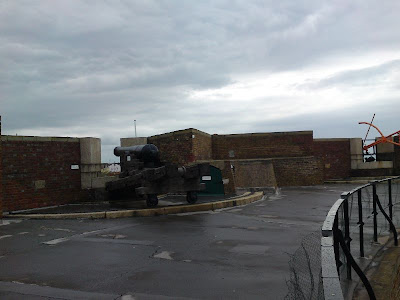 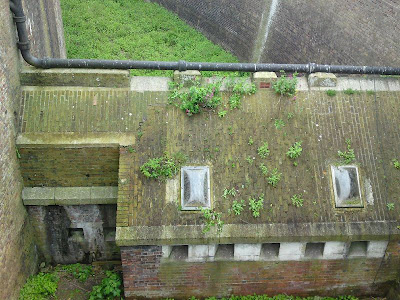 Looking towards another caponnier further along the ditch 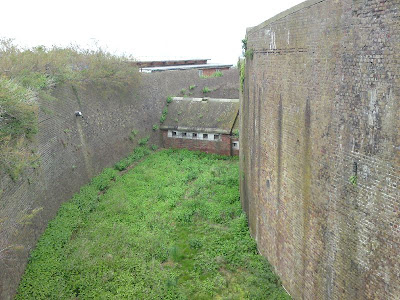 Nice data and place to visit. Thanks | wescoopthepoopokc.com/

SO far, this is an amazing place to visit! | https://www.thrustelectricbikes.com

Nice place to visit! Thanks www.fencecompaniesminneapolis.com/