Over 100 Coastal Artillery Batteries were established along the South Coast at the beginning of the Second World War. Unfortunately, after their active service most were demolished, in many cases just a few fragments of concrete remain marking their locations today. Some however, have survived, and remain complete with their observation post, gun positions, magazines, search light emplacements and other associated buildings. Brownstone Battery in Devon is one such example. Located at Froward Point, on the cliffs between Kingswear and Brixham, the battery was built in 1940 and armed with two 9.2" guns. An interesting feature of this battery, worth noting, is the remaining rail which brought the shells from the magazine to No.2 gun.


Today, the battery site is located in a public open space, the BOP being used as a Coastguard lookout, and interpretation boards have been installed with information about the site's use.
Plan of Brownstone Battery 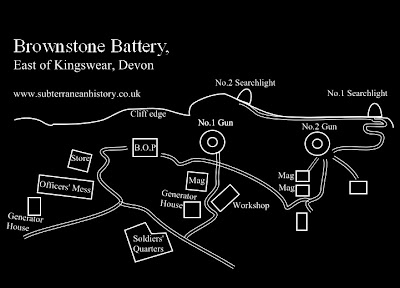 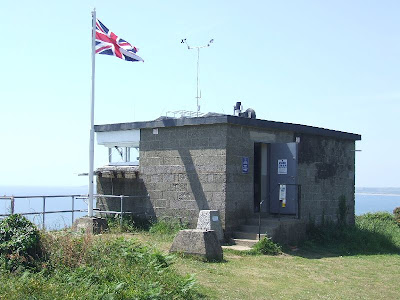 Trench leading to No.1 Gun position 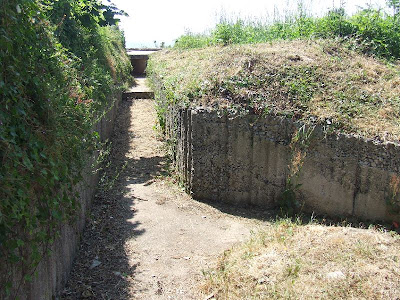 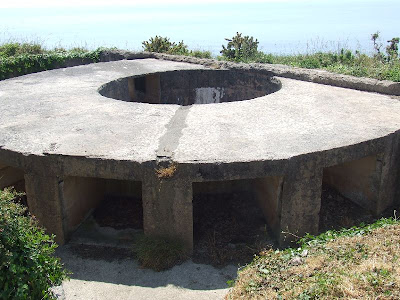 Magazine for No.1 Gun 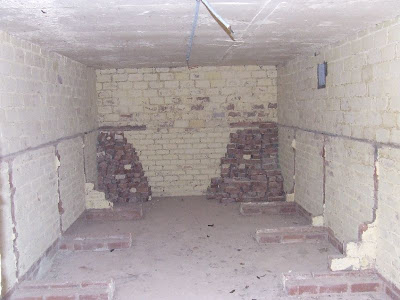 Shell rail from No.2 Magazine to No.2 Gun 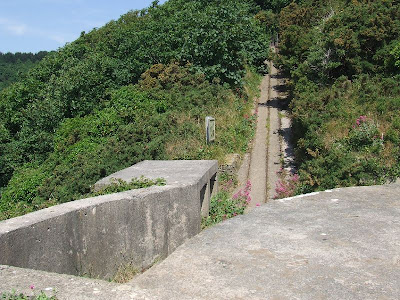 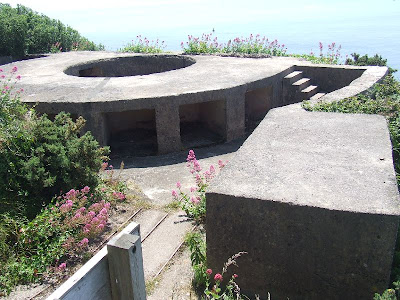 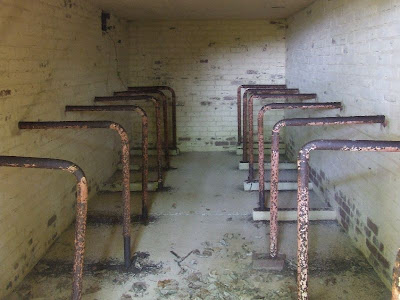 Looking down to No.1 Search Light 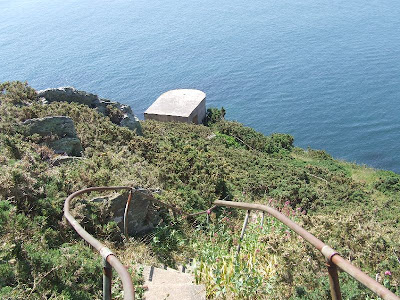 Looking out of the Searchlight towards Dartmouth 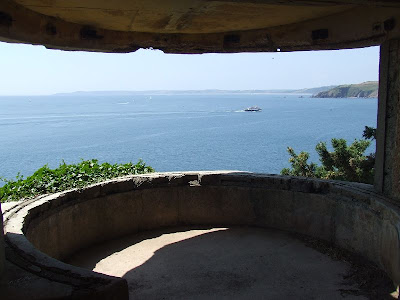 Inside the Generator House 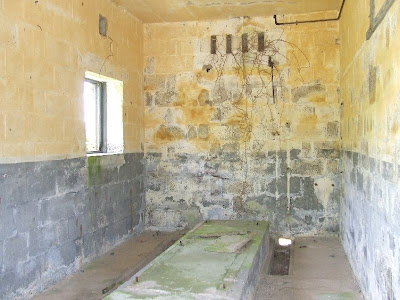 Some of the remaining buildings 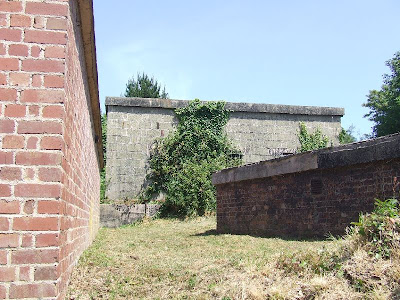 Inside the Officers' Mess 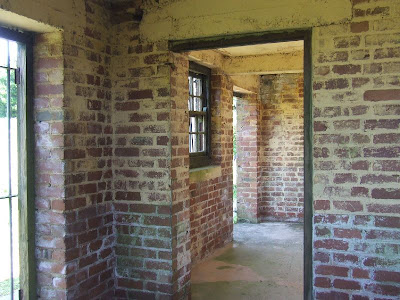 Lucky chap, when I visited it was pouring with rain and all locked up.

Nice to see it was sunny when you visited, and you were able to look inside.

Hi Josie, sorry to hear that. Yes, it is a lovely scenic place (when it's a nice day!) I'm glad it was nice because I travelled about 300 miles to get there!

apagovisIt's all a distant memory now, but years ago I used to live in this part of Devon and as a fifteen year old used to walk the area featured here.

I wrote a little bit of those time in my scrapbook, I looked it up and here's a snippet of what I recorded.

"One day, we walked along the cliff tops to the headland known as Brownstone Point. Here at the beginning of the Second World War a coastal defence gun battery was built. In essence it was a small but complete army camp, whose purpose was to defend the approaches to Dartmouth Harbour and surrounding coastline against enemy shipping and invasion. Mike knew of its existence and had visited it several times. He led the way and gave us a grand tour of the installation. The place was deserted except for a caretaker whose job included keeping such as us lads out! Mike warned us to keep a sharp look out for him, if he showed up, run like hell!


The camp was remarkably intact, as if it’s former occupants had only just left, to me it was a fascinating place, observation point, ammunition stores, two six inch guns burnished and polished, barbed wire everywhere! Nissen huts hidden among the trees; still habitable. I half expected to see silent uniformed figures going about their daily life. To be posted to this camp must have seemed like heaven, I wonder how many former lucky inmates are still with us today.

The WD decommissioned the camp in the mid nineteen fifties. To-day, hundreds if not thousands of walkers have past this place, as it is part of the South Devon coastal footpath, back then all of this area was private and strictly out of bounds. In recent years, my wife and I walked through the camp, which surprisingly intact but neglected and overgrown, though I understand the National Trust try and keep it reasonably tidy.

As a young boy living in Dartmouth during the war, my brother & I with friends would most summer Sundays spend the day on the nearby beach known locally as Robin-hood Cove but shown on the charts as Newfoundland Cove. Quite soon after the war we climbed up the cliff & along to the battery, the gun's & searchlight were still in place but no sign of anyone in charge. We wandered all over the sight, in the lookout painted above the windows was a picture of the coastline with landmarks identified. We went down to gun position No2 & played on the gun even took the canvas muzzle cover of the barrel but could not fully replace it so that is dropped down, it stayed like that until the guns were finally removed