Air Raid Shelters were hastily constructed at many schools throughout Kent and Sussex in the the first few years of WW2. The designs varied from simple concrete lean-to buildings to more elaborate tunnelled or 'cut-and-cover' style passages, often under playgrounds. Many were demolished after the war, but fortunately, some have survived. One of the most extensive and well-preserved is located within the grounds of Whitehawk School in Brighton. It is of the 'cut-and-cover' form, having been excavated as a trench, supported with a concrete roof and brick walls, then finally covered with earth. The shelter originally had seven entrances, including two emergency escape shafts and was thought to have been designed to accommodate around 500 pupils. It was sealed for many years, but has now been restored as an educational aid, known as 'The Trenches' and contains many artefacts relating to the war years.

Many thanks to the school for allowing access.
Main entrance 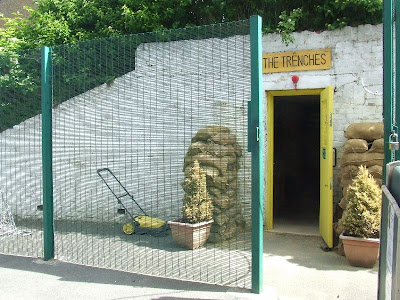 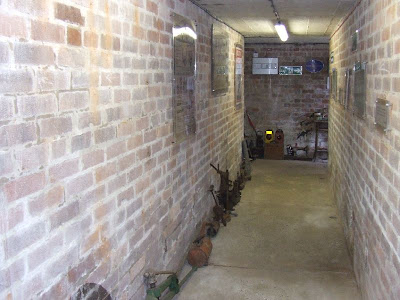 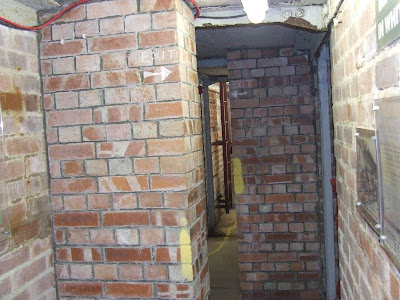 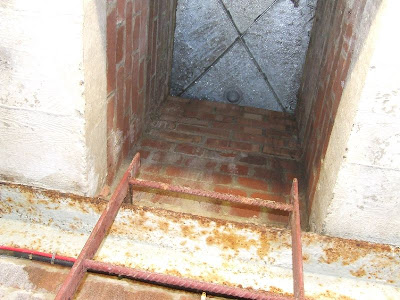 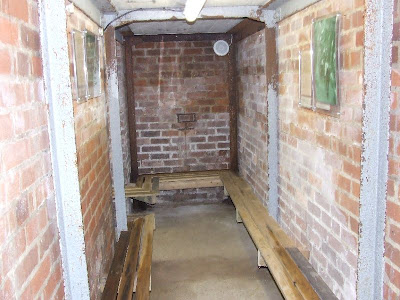 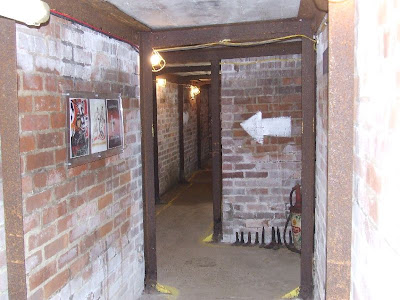 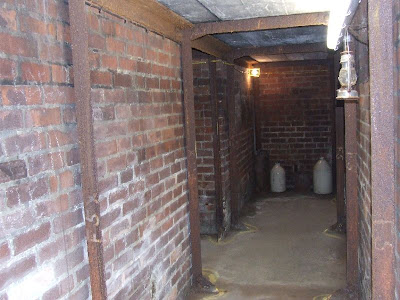 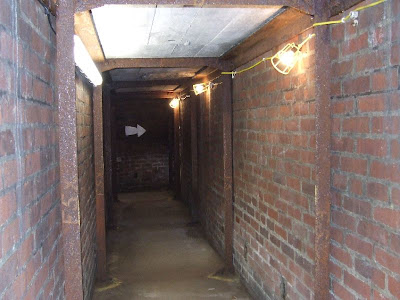 Only original lamp fitting (on left of pic) 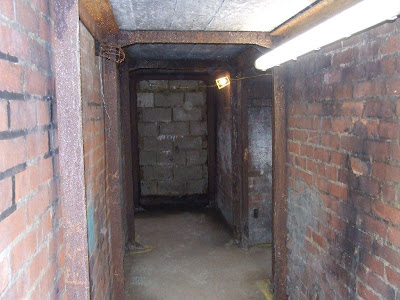 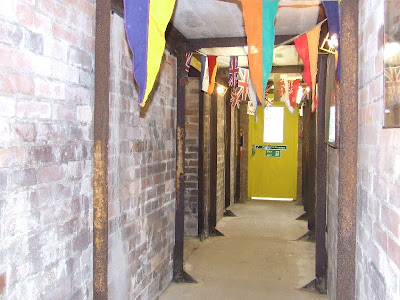 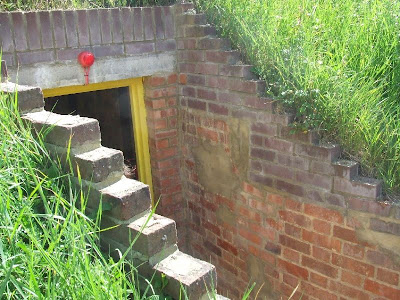 Full length of the shelter (same as green fence) 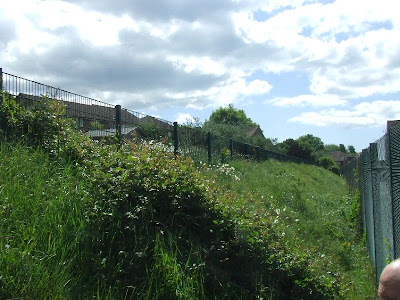 I have spent a lot of the time in different blogs but this is really a unique blog for me.
http://ronpaulhomeschoolreview.org

This post post made me think. I will write something about this on my blog. Have a nice day! https://royalcbd.com/cbd-legal-status/

Good blog along with the excellent quality stuff and I’m sure this will be greatly helpful.
This Site

Your articles are very well written and unique.
try here

If somebody wants expert take on the main topic of blogging next I advise him/her to go to this site, continue the fussy job.
click this site

I agree. You have made the nice blogs with the great info in the contents.
click reference

The stuff in this blog is in not only incredible but also providing the great knowledge to the people.
Recommended Site