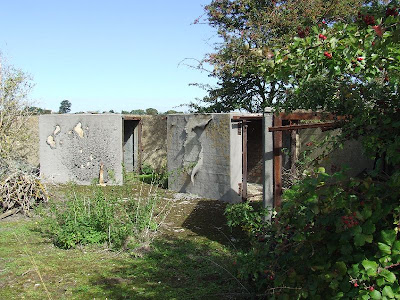 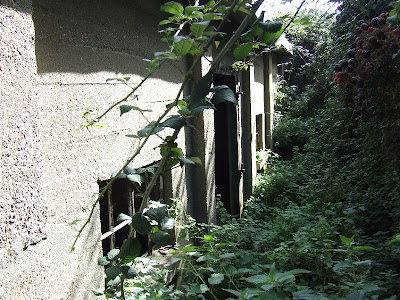 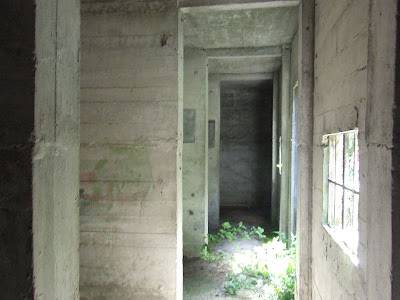 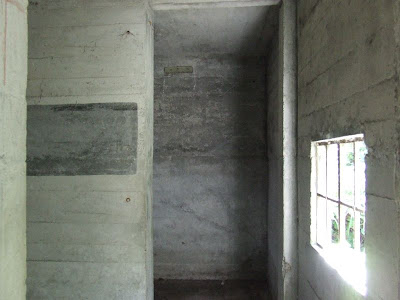 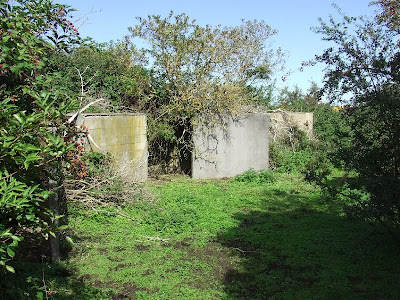 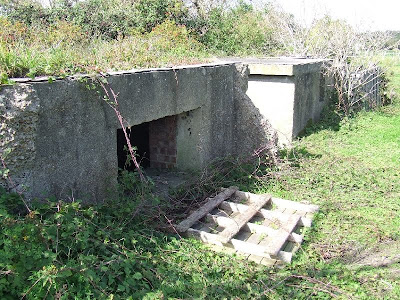 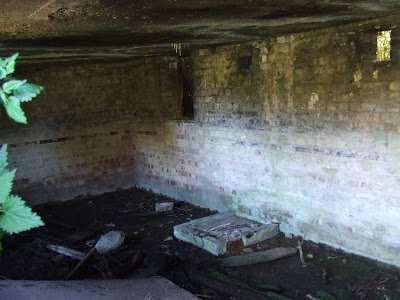 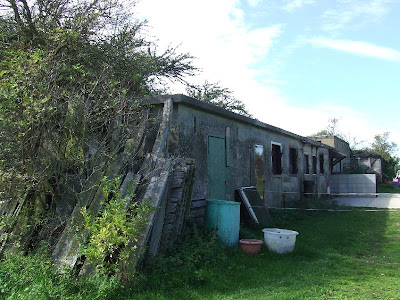 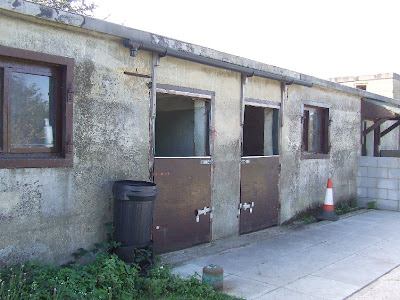 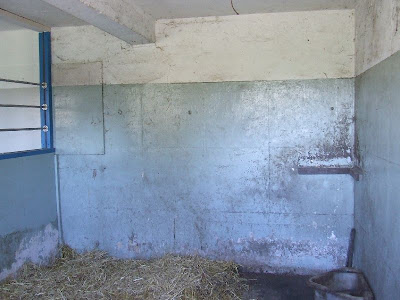 This is a nice spot so far! Thanks | www.svgjeep.com