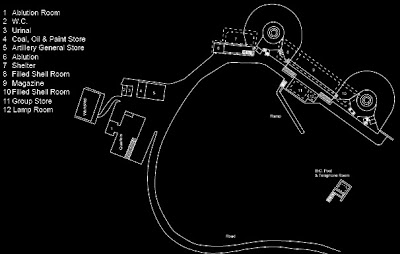 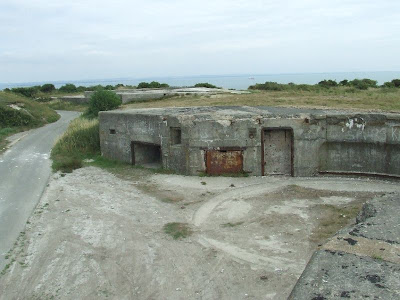 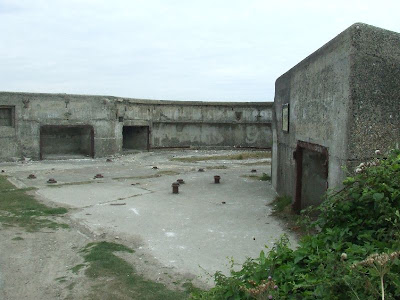 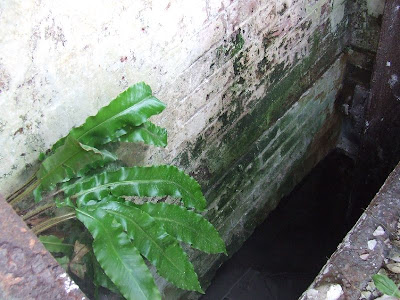 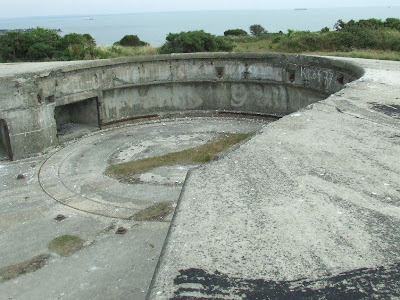 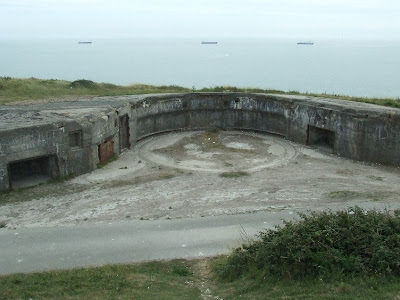 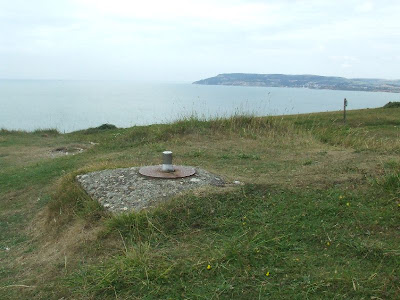 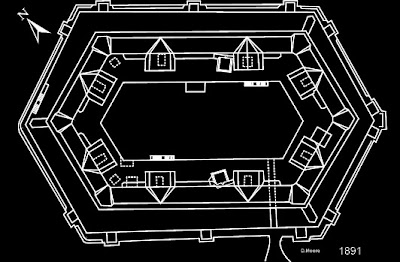 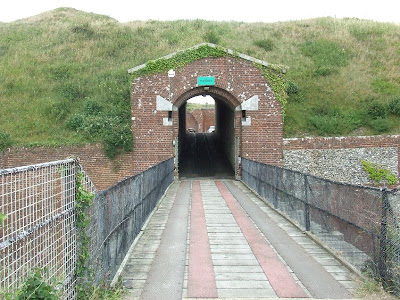 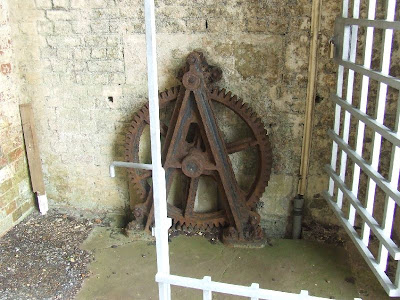 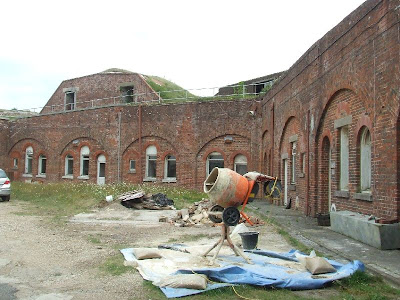 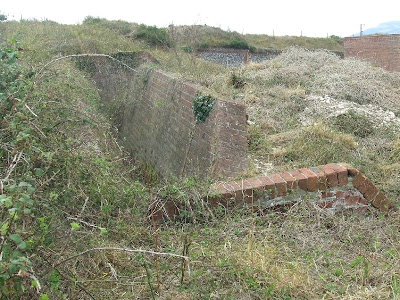 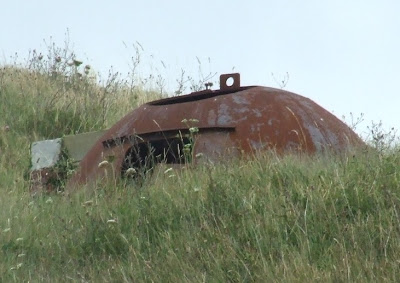 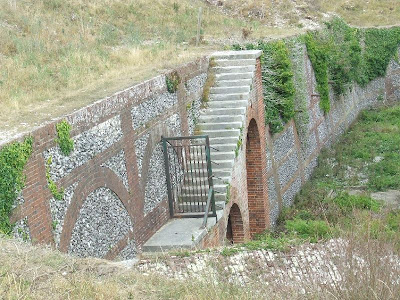 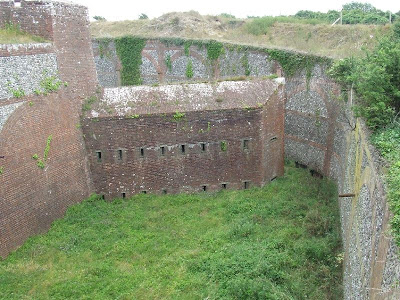 the best UK breaks and getaways without leaving the country. about us

these now-abandoned sites were finished in 1906.

Autosights and cams will no doubt arrive in due course. The ammunition for these guns is stored it Bembridge Fort. The position Finding cell is well advanced.