In the 1950s, on High Down just above the Isle of Wight's Needles, a rocket testing site was constructed. It was located just below New Needles Battery, and much of the battery was utilised as workshops and storage for the project. The natural sloping curvature of the landscape made this an ideal location, and a long concrete platform was created with gantries at either end and a control room in the middle. The Black Knight rocket was first tested here in the late 1950s, before launch in Australia and in the late 1960s the Black Arrow was also tested here. In 1971 the site was again used for testing of the Prospero X-3 satellite. Although High Down played an important role in Britain's Space Programme, it was neglected after the 1970s, and most of the buildings demolished. It is now under the care of the National Trust, who have a display of the site's use in the magazines of New Needles Battery.

This site is on open land, managed by the National Trust.
The platform, with the two gantries and control room visible 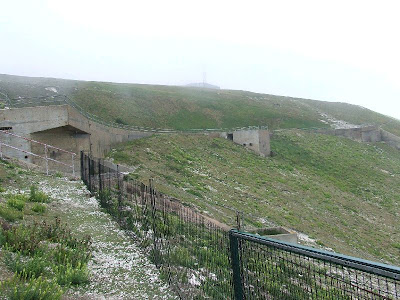 Plan of the Control Room 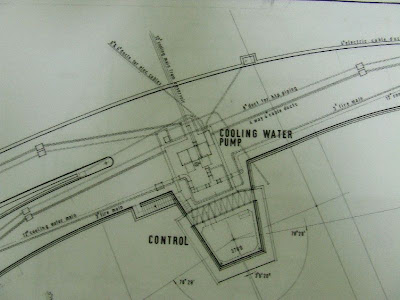 Close-up of Gantry No.1 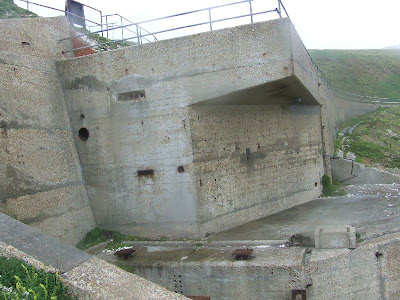 The curved hillside below the platform 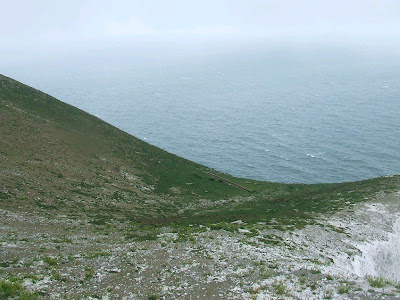 Entrance to the underground control room 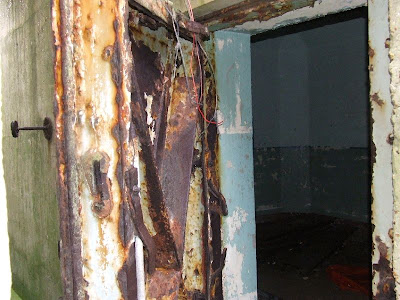 Looking into one of the rooms 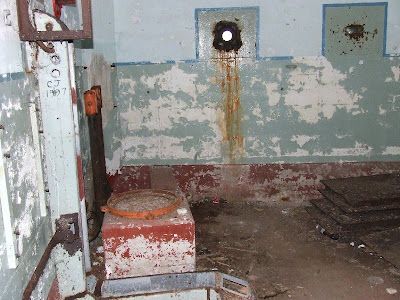 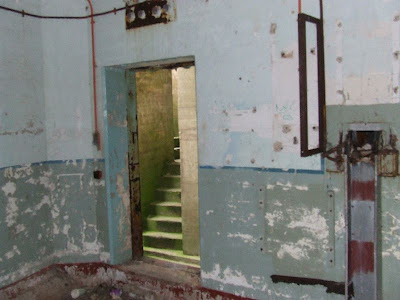 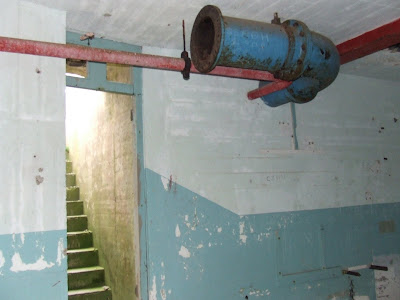 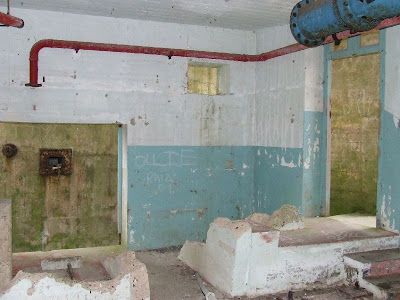 View of the rear of the room 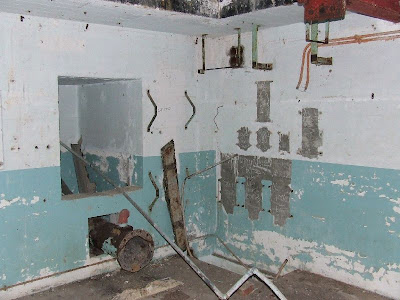 Looking back along the platform from Gantry No.2 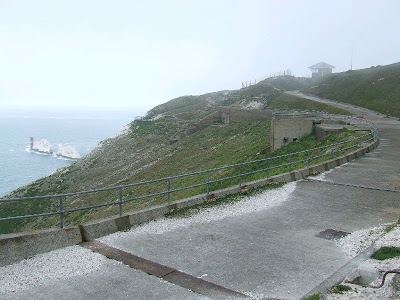 Part of Gantry No.2 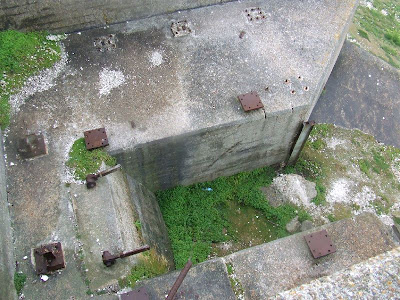 The High Down Rocket Test Site is a previous Rocket Testing office on High Down close to The Needles. The remaining parts of the High Down law dissertation writing service Test Site are an uncommon case of a 1950s British rocket test facility, worked when the nation was among a modest bunch of countries at the front line of rocket and rocket innovation.

Why was that site decided to be used for isle testing of rockets? I mean why did not they use natural lands to check out what real disasters and after-effects can be caused due to that particular weapon? When I decided to do my assignment online, I got a lot of such stories and facts that show how cruel the world is going by every passing day.

You have a great place. Thanks backyardbuilderokc.com/

I'll save this content. Thanks for sharing | Link here

This business is also profitable and through this, we can earn a lot of money. If you are jobless, you should choose this field and enjoy a bright future. Dissertation writing services.

Want to visit here, Thanks for sharing | https://www.crownsterling.io/

The first rocket, dubbed "Black Knight," was tested at the Highborn site in April 1957, and after more tests, law essay uk

Howdy! Would you mind if I share your blog with my Twitter group?
There’s a lot of folks that I think would really enjoy your content.
Please let me know. Many thanks, Professional Book Editors

These articles are helpful for the students,who are searching for the education and technology articles.Please visit our articles oregonstate.edu
upf.edu
.usc.edu

Think beyond the conventional assignment type! Pay To Write Research Paper For example, one American historian requires students to write diary entries for a hypothetical Nebraska farmwoman in the 1890s.

The Needles New Battery is a small site telling the story of British space rockets, at the National Trust site on the Isle of Wight. | portable propane generator

The High Down Rocket Test Site is a former Rocket Testing facility on High Down near The Needles. https://screenenclosurerepairtampa.net/

Painters and decorators in Swansea said...

This is a genuinely pleasant site post. Not incredibly different individuals would really, how you recently did. I'm really spiced up that there is an especially part of data about this subject have been revealed and you've contributed some valiant energy, with such a ton of class.