This tunnel was originally dug to carry a water main, but extended at the beginning of WW2 to provide shelter for over 800 people in the Tower Hamlets and Combe Valley areas of Dover. It runs straight into the hillside behind Noah's Ark Road and slopes gently down to Combe Valley, with a total length of over 1,000 feet. It is concrete lined throughout with blast walls near the entrances and rows of toilet cubicles in recesses off the main tunnel. The tunnel does not seem to have had many recent visitors, and is therefore in a clean condition and there is interesting WW2 graffiti to be seen.


Update: Following my interest in the tunnel, The Ark decided to open it to the public on their fun day. Unfortunately, I wasn't able to attend, but it was very popular with nearly 400 people going through the tunnel, including some who had sheltered there in the war! With permission from Barwicks, who own the other end, the partition wall was removed allowing the whole tunnel to be seen. It is hoped that further open days will be arranged.
Plan of the tunnel 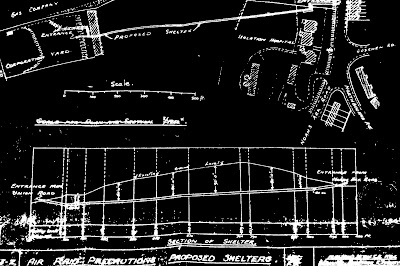 Entrance to the tunnel 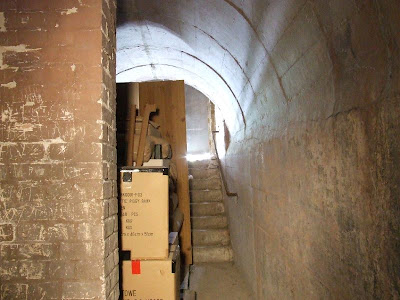 Looking into the first section 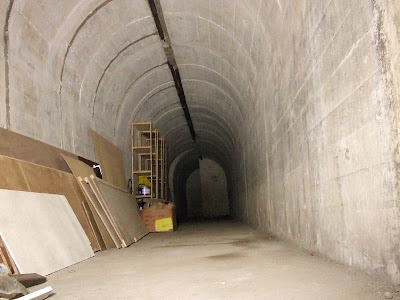 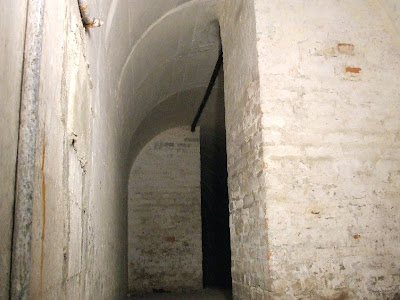 Looking along the tunnel, toilet recess to the right 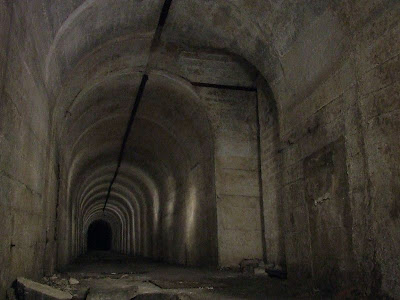 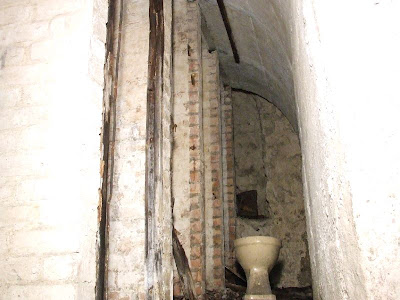 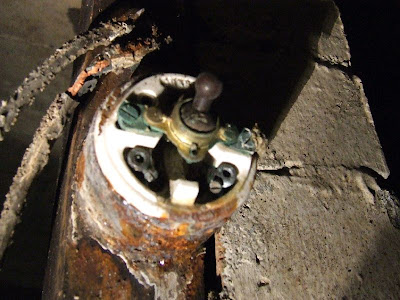 Some of the WW2 graffiti 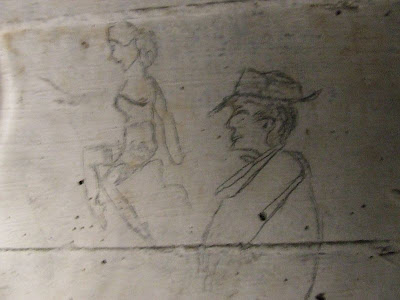 A picture of Mickey Mouse 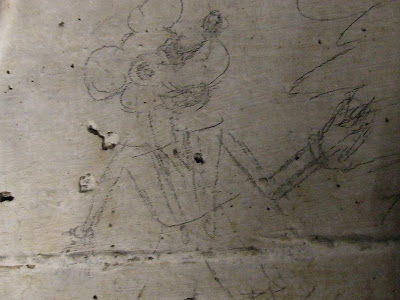 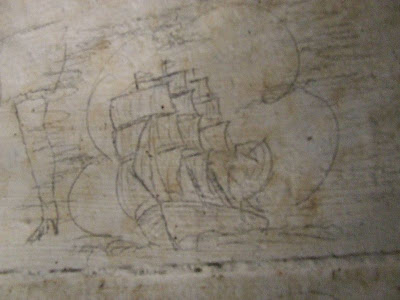 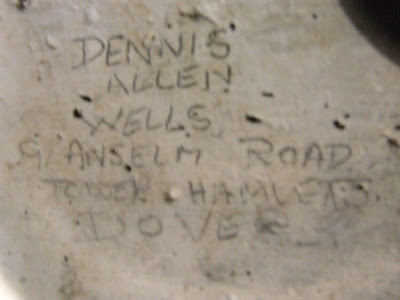 Looking along the length of the tunnel 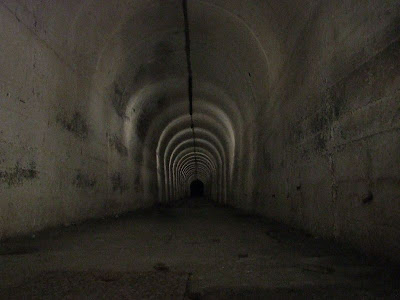 Party wall between the two ownerships of the tunnel 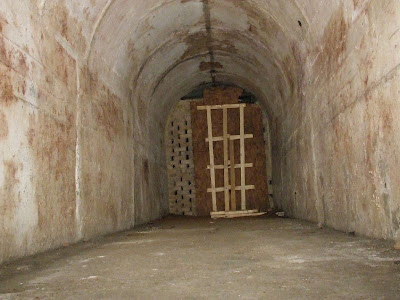 I lived in the convenience store in Douglas Road from 1950 until 1963. I never knew about this tunnel. I guess it was because it was in the grounds of the, then Isolation hospital.
I was aware of the one quite close behind Noahs Ark road overlooking Coombe Valley,and I guess these tunnels may have been linked at some time.