This bunker is one of three built by Southern Water as an emergency control centre to become operational in the event of nuclear war. It was never completed and work on the bunker appears to have stopped in 1992, which ties in with the ROC stand down. It remains within the Southern Water waterworks site at Brede, and has remained in pristine condition, with much of the equipment still present and in working order. The bunker is now used by an amateur radio club, BSARs, who open it up in conjunction with the Giants of Brede steam event.


This bunker is worth visiting, and open days are announced on the BSARS website (http://www.bsars.co.uk/). 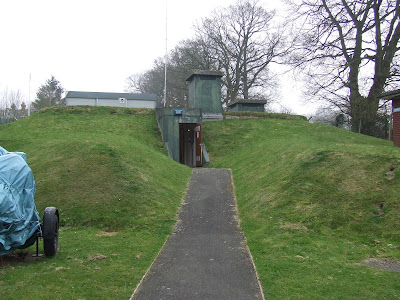 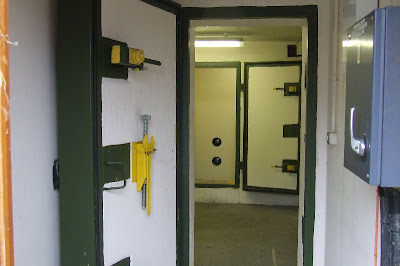 Decontamination showers just inside the entrance 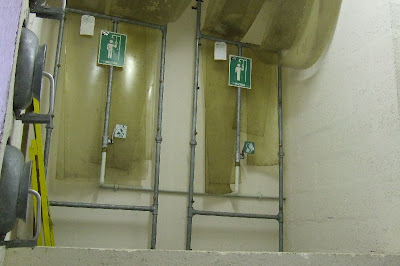 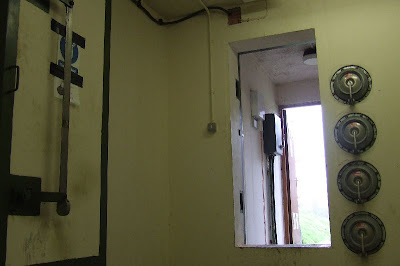 Corridor linking the rooms in the bunker 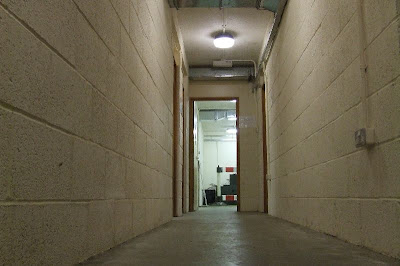 One of the larger rooms 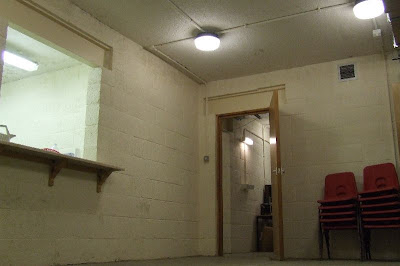 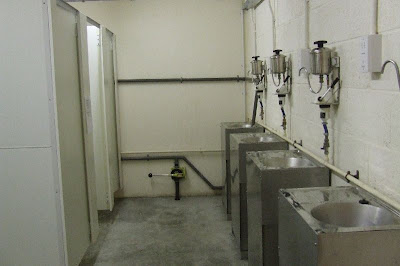 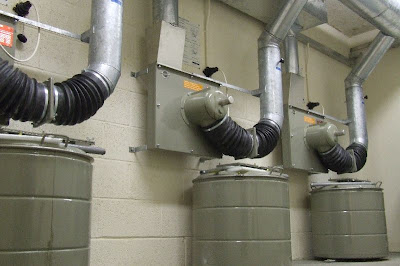 The Faraday Cage, used to prevent EMP from damaging equipment 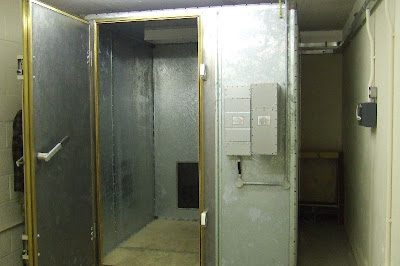 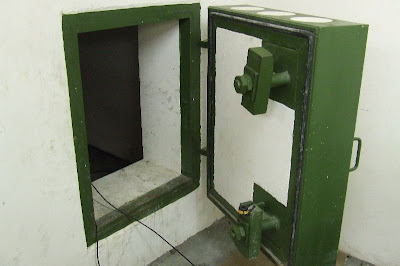 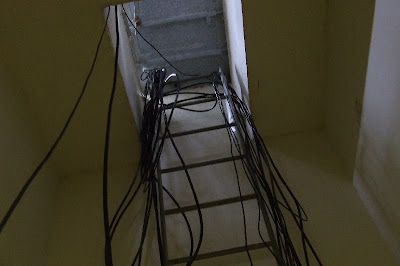 Escape hatch on top of the bunker 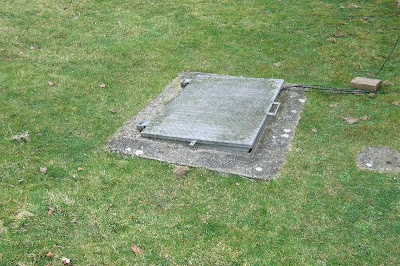 You did a great job. Thanks for this About us

Nice place to stay! Thanks for posting | durasash.com