This large WW2 gun battery is located East of Batterie Oldenburg. The area is a local nature reserve, and unfortunately very overgrown, which makes locating the different components of the battery very difficult. There are many concrete bunkers scattered around the site which housed the guns, stored the ammunition and accommodated the personnel. The bunkers have remained largely free from graffiti, probably due to the remote location, although there is substantial damage from the destruction of the battery after the war.

This battery is on open land, but care should be taken if visiting.
The observation tower and one of the bunkers 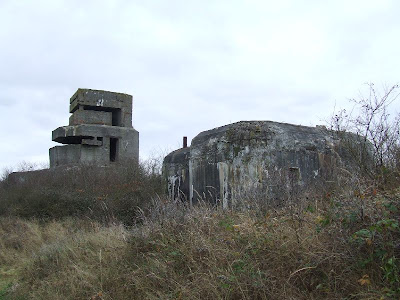 Inside the bunker shown above 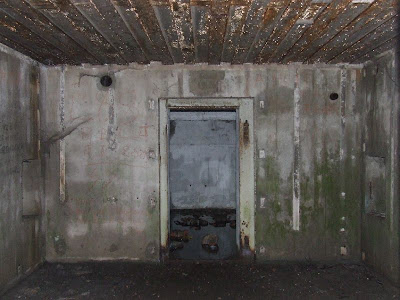 Underground shelter for the battery 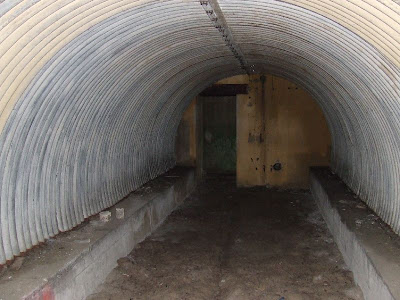 Remains of one of the guns, with broken barrel still in the undergrowth 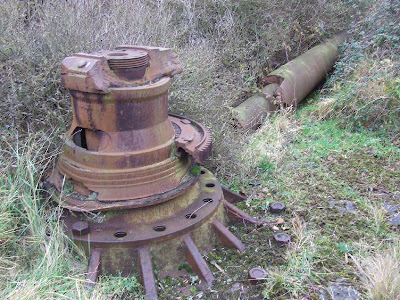 'Bunker Rosemarie' above the entrance to another bunker 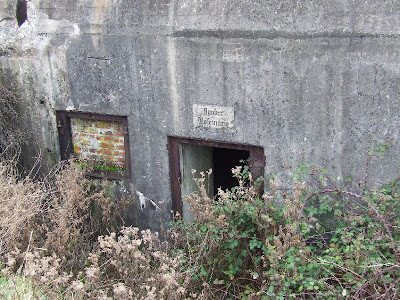 Casemate for a rotating gun 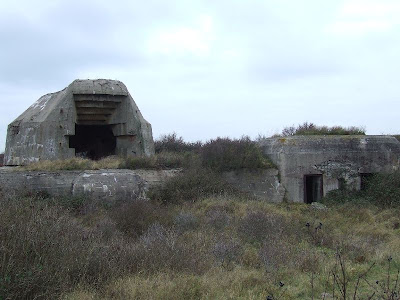 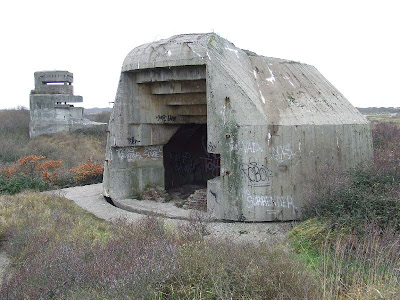 Looking into the casemate 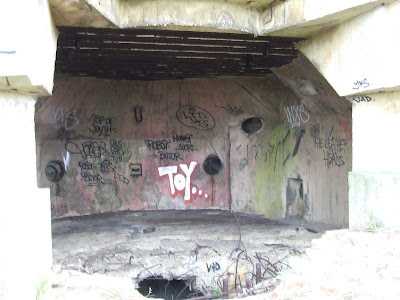 Looking through the hole in the floor to rooms below 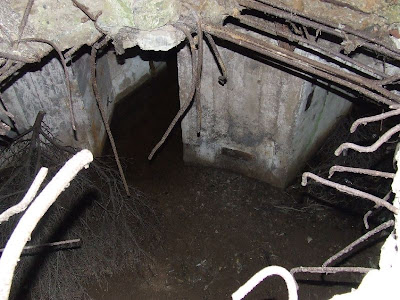 Steps down to ammo stores below 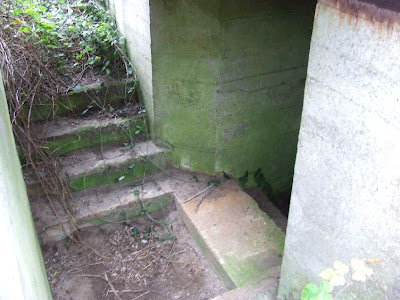 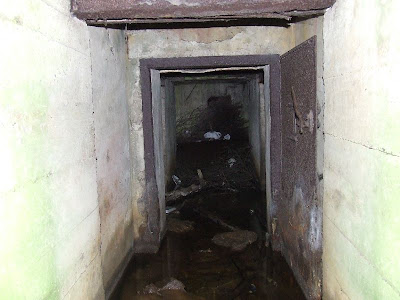 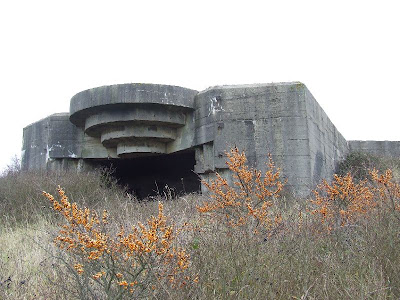 Rear of bunker with gunport facing the entrance 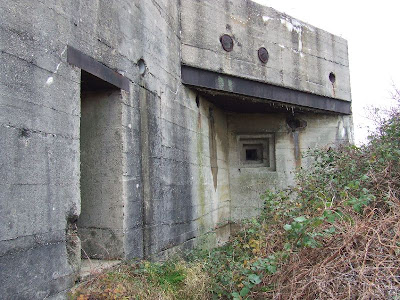 Inside the walls are heavily damaged 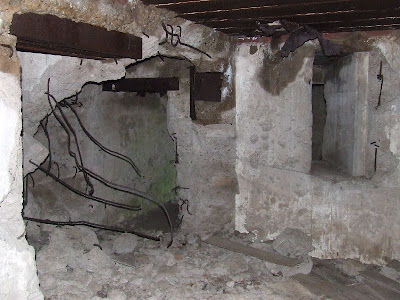 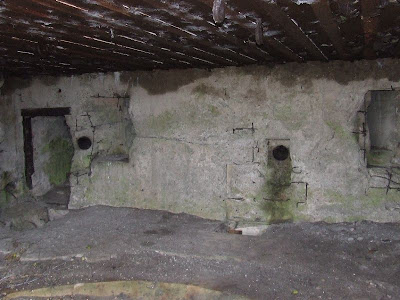 Passage beneath the gun position 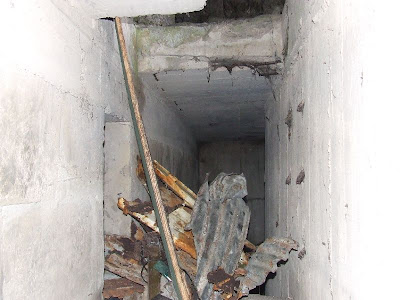 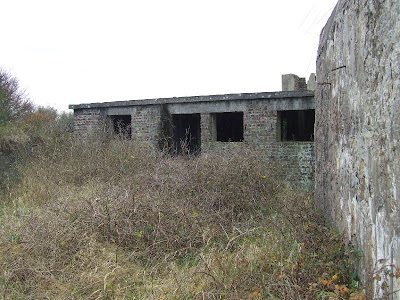 Inside the canteen area 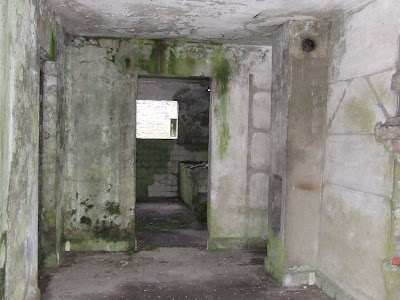 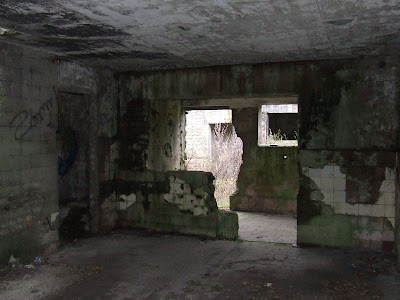 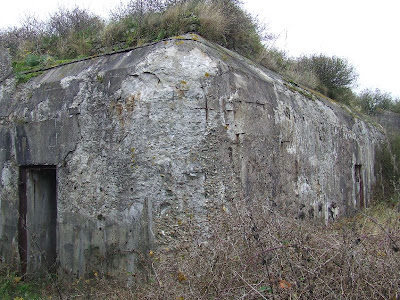 Inside the machine bunker 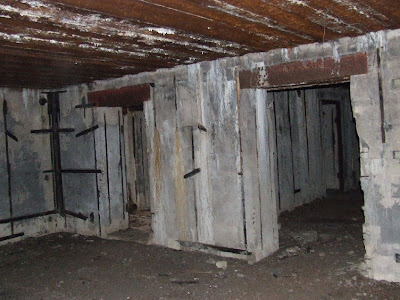 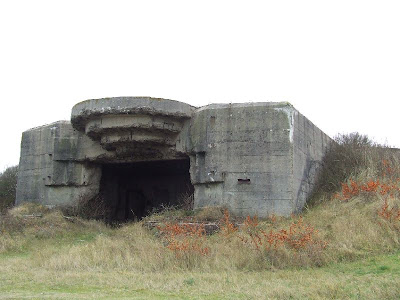 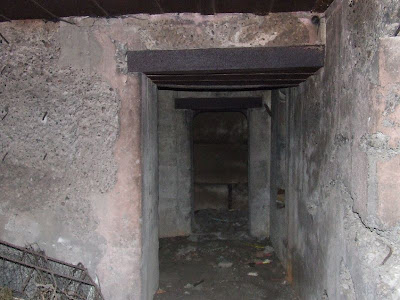 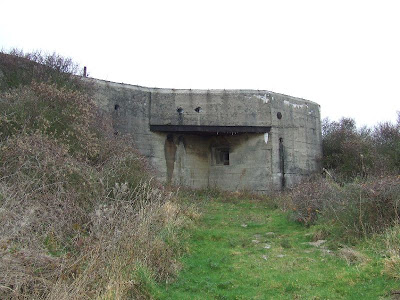 This place is awesome! I'll share this check us out

Strict history and all previous objectives are launched for the advancement of the rams. The nature of the history and essay writer software free download is funded for the attachment for the reforms. The path is don for the correct use of the norms for the fieldwork for the shows.

Sustainable lifestyle education benefits everyone. Through carefully selected partnerships, our company promotes education as well as assistance to all students https://papernow.org/. Finding viable solutions to the essay-writing problems we all face on a regular basis. Since we have a very wide experience in this area, and we guarantee you a good result.

I get some good information here!

This is very cool. I love seeing old structures from times past.
Website