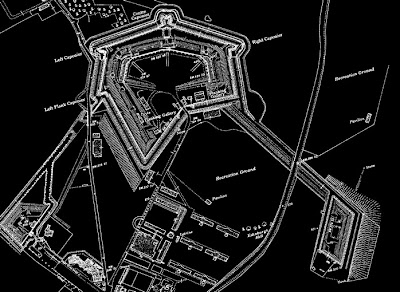 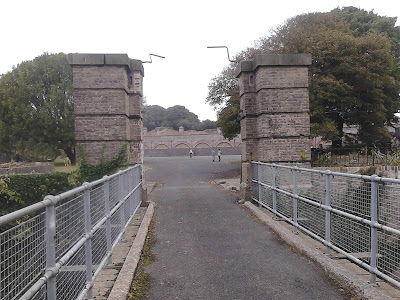 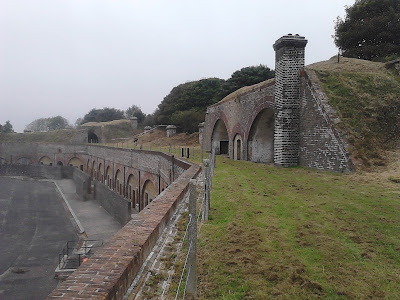 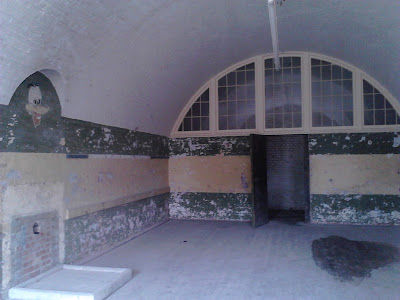 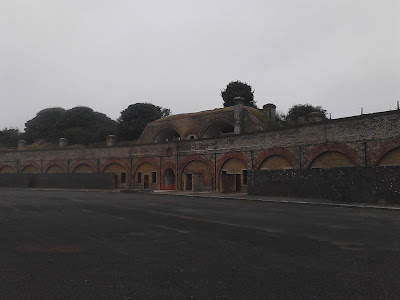 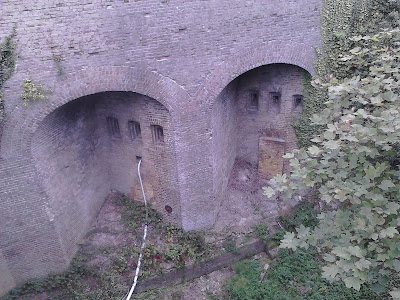 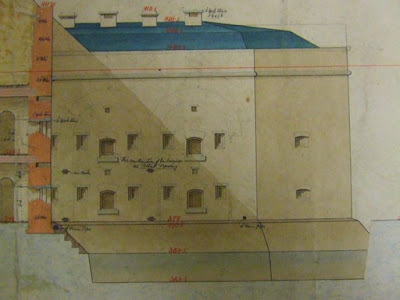 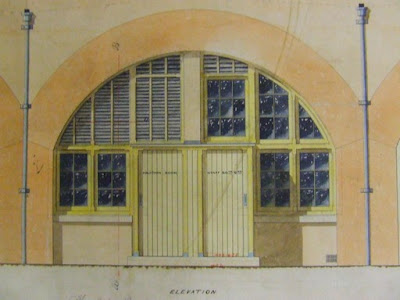 So far this is a nice place. Thanks https://g.page/cincinnati-roofing?share

Yeeey! this is so amazing. Thanks https://www.thrustelectricbikes.com

Love the amazing area Our page