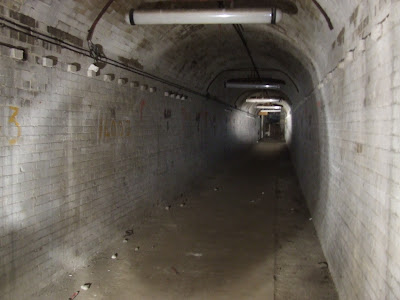 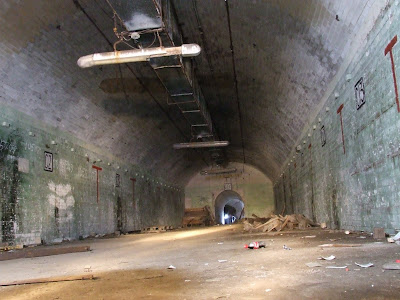 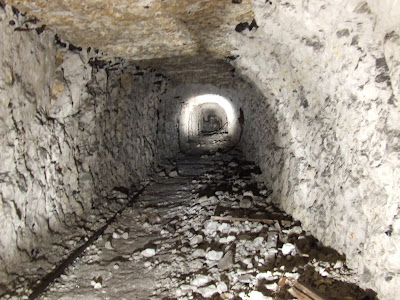 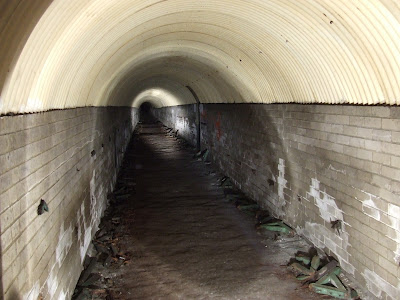 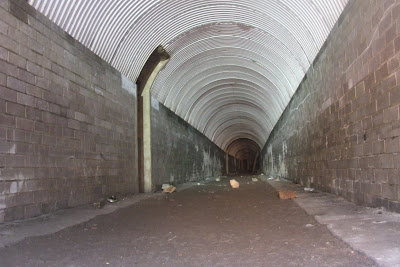 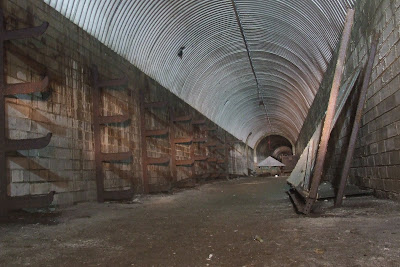 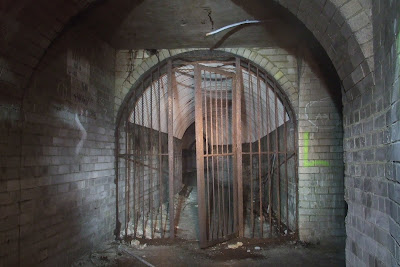 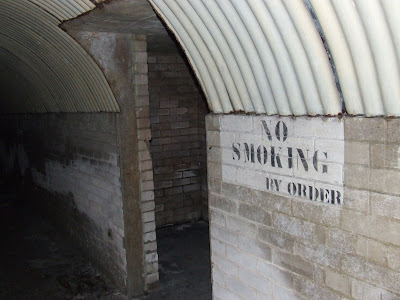 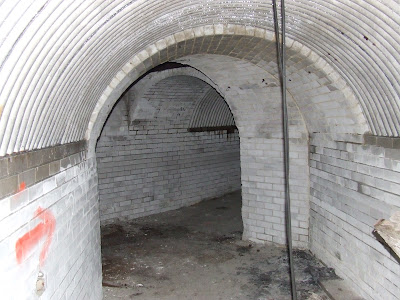 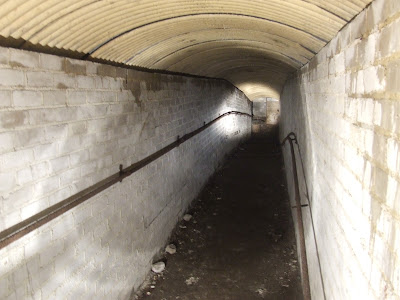 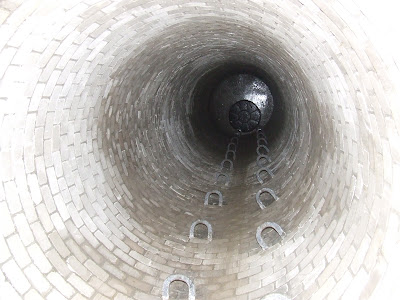 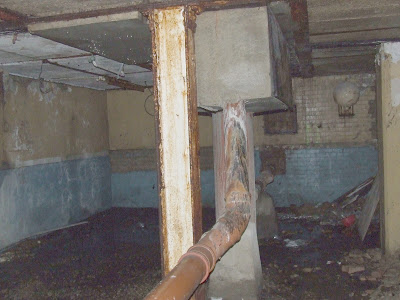 Why would anybody tell you where the way in is? Either legal or illegal? These kind of places need to be protected from the current SCUM that thinks it is fine to tear down load bearing columns, light fires and spray paint the crass out of them. Take nothing but photos, Leave nothing but footprints. Out to you.

You prepared these tunnels for your facilities but these are dangerous too because people can lose their lives if tunnels fall. You should add some more powerful material and supports, so that workers can do work without any fear. You should also make its design like the building of assignment writing services.

lodging bequest has been based on the manufacturing plant site. Buy Customized Essays The passage framework has now been fixed to forestall further defacing.