Coalhouse Fort was built in 1861 as a result of the Royal Commission of the country's defences. It is of a similar design to Cliffe and Shornemead forts, located directly opposite across the Thames Estuary. It takes the form of a crescent of large, granite faced casemates facing the Thames, with a parade ground and brick built barracks behind. The Fort's casemates were originally armed with 11-inch and 9-inch Rifled Muzzle Loading Guns and later Quick Firing and Breech Loading Guns. Magazines for the guns were located directly below and a passage runs below the whole length of the casemates. During WW2, the fort continued to be armed and was used as a degaussing station to prevent magnetic mines attaching to ships, searchlight placements were also built on the roof.

Coalhouse Fort remains in good condition, and is opened by the Coalhouse Fort Volunteers on a number of days each year. The pictures below of the barrack rooms were from a special tour with Underground Kent in 2006, and due to rapid deterioration since they are not currently accessible. 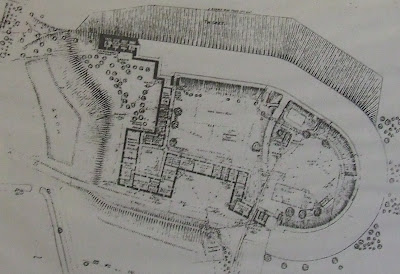 Exterior of the Casemates 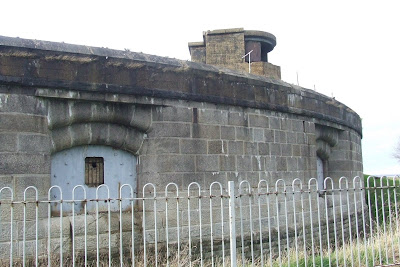 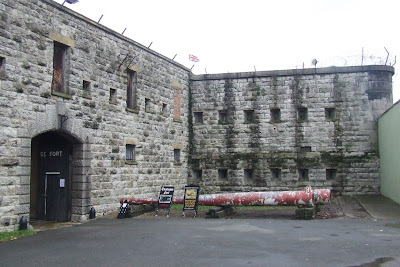 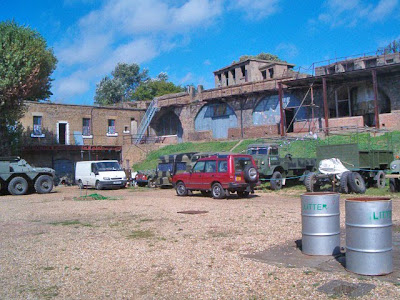 View along the casemates 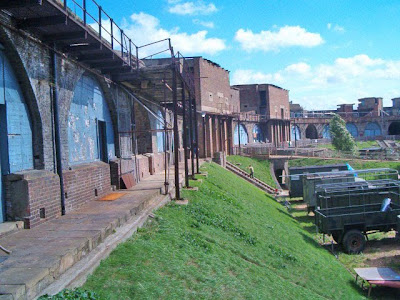 Gun inside one of the casemates 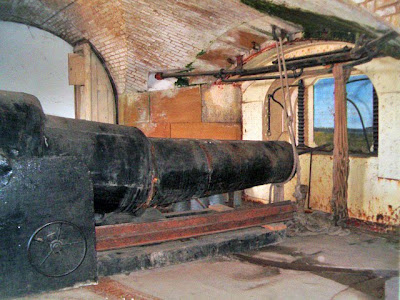 Tunnels linking the magazines below 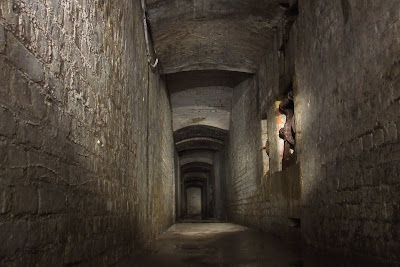 Another view in the tunnels 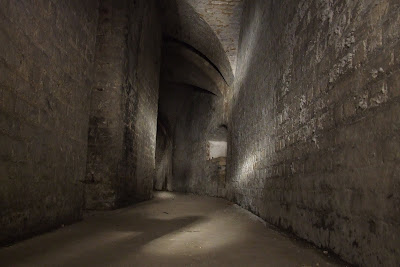 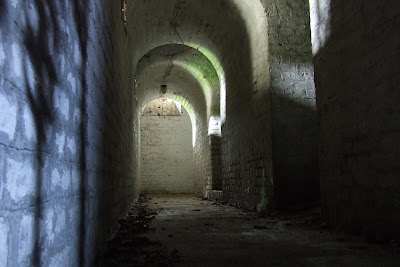 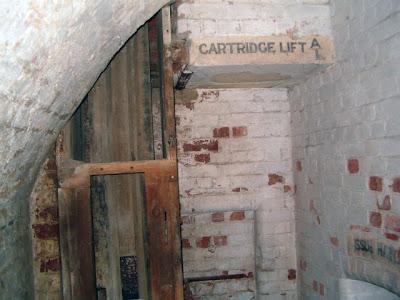 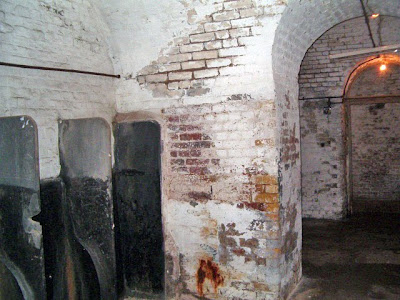 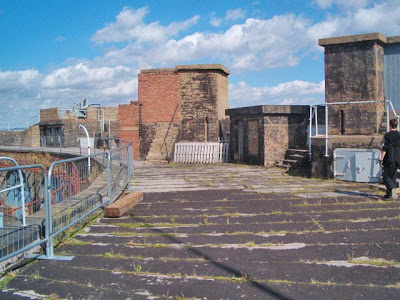 View along the barracks 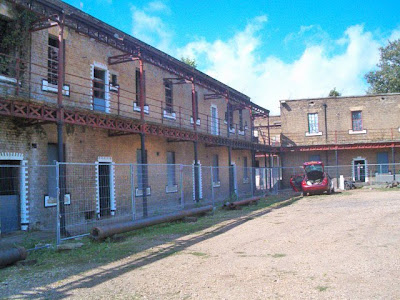 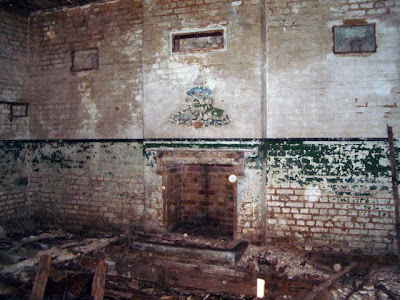 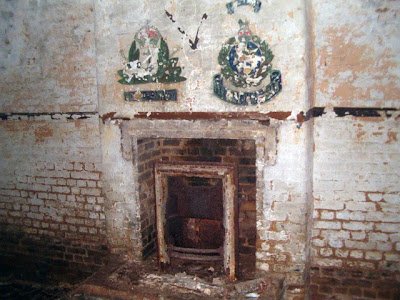 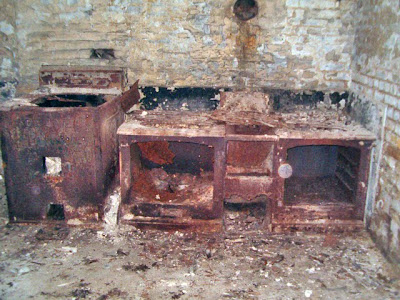 Looking up to the top level 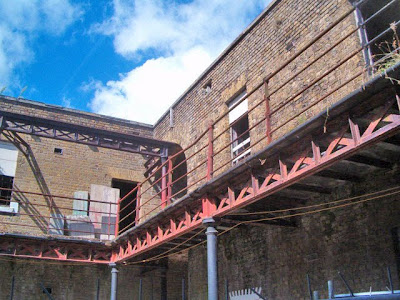 View across the top level 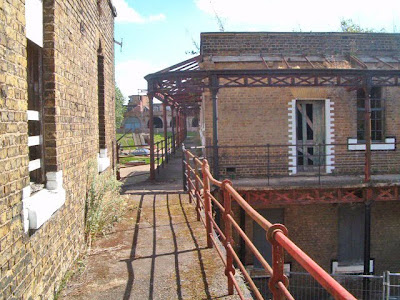 Fantastic Pics Guys
you really do the place justice

Nice pics
you really have done the place justice

Thanks Coalhousedave for showing us round

SOME REALLY GOOD PICS , BRINGS BACK THE MEMORIES OF 1969 , USE TO USE IT AS A PLAYGROUND!

These pictures are amazing, and so good to see as my Grandfather was a serving officer at Coalhouse Fort during 1914 to 1918.

The emblem shown in the picture below the one showing the Artillery emblem is the Royal Marines (right hand side).

Unknown said...
This comment has been removed by the author.
4:08 pm

Please can anyone help save this fort. We are being ignored. It is just being left to rot. PLEASE HELP..