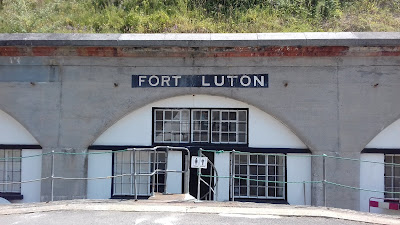 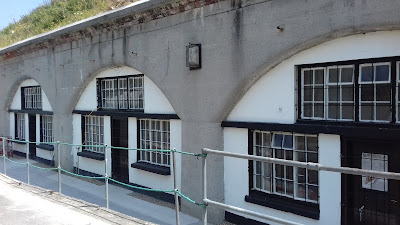 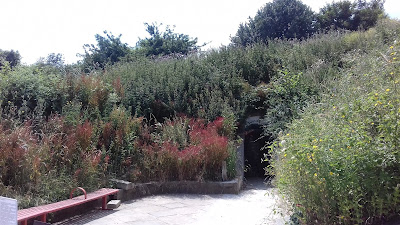 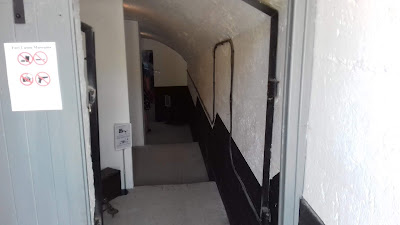 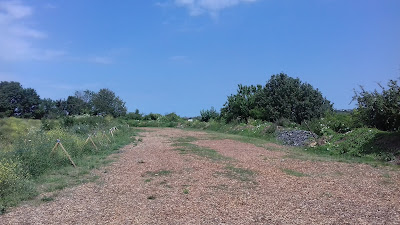 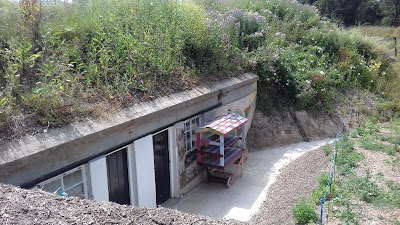 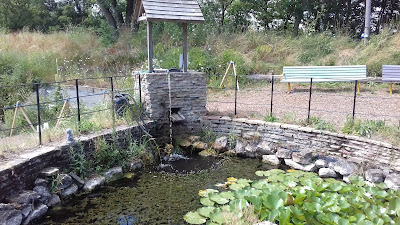 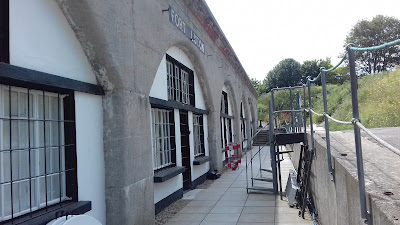 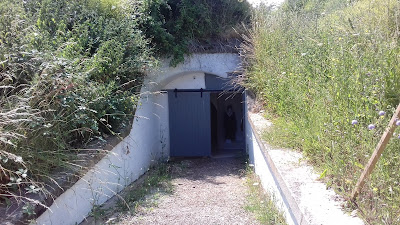 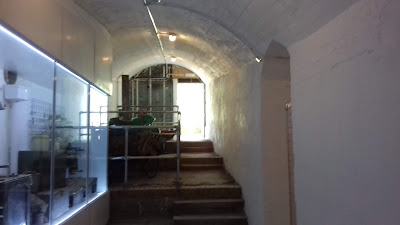 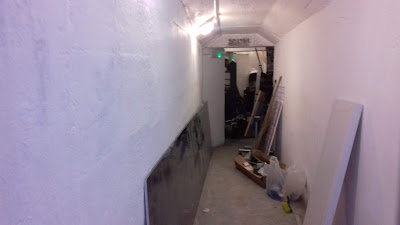 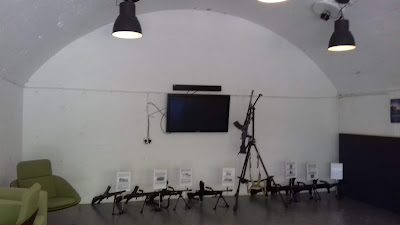 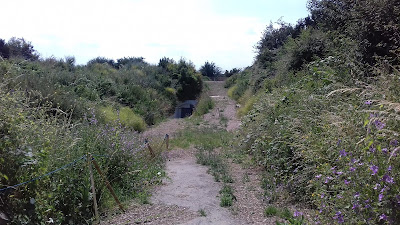 
An excellent arcticle to read about!
Great work!
Krogerfeedback
Travel-blog

This place is awesome! Thanks for sharing | https://applicationfiling.com/