This bunker is located high up on the cliffs above Budapest within the old Citadel fort.  It was built in 1944 and comprises 17 rooms, located on three floors.  It is typical of Nazi bunkers of the time, with an incredibly strong re-enforced concrete construction.  Little information appears to be available about the use of the bunker, but as the fort was occupied by the army during the war, it is likely to have been accommodation. Being the highest point in the city, the Citadel formed an excellent observation post!  Interestingly, at the base of the cliffs, below the Citadel,  are a number of secured tunnel entrances, indicating a much larger complex a few hundred feet below this bunker. 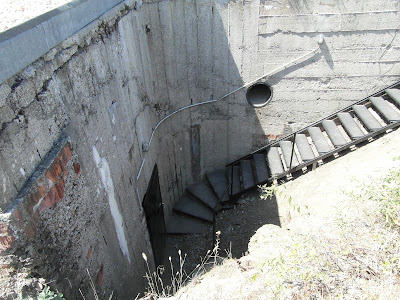 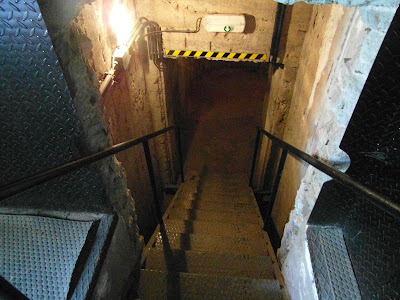 One of the rooms inside the bunker 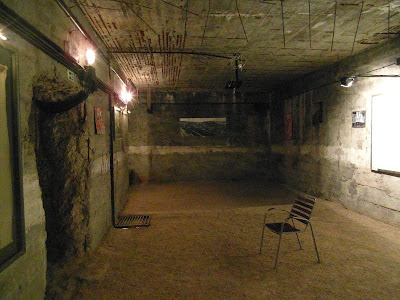 Steps between the levels 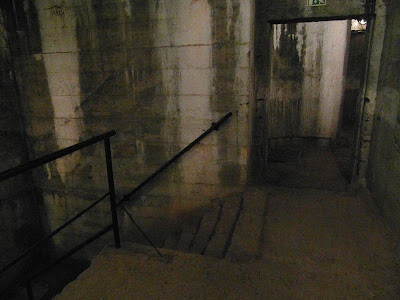 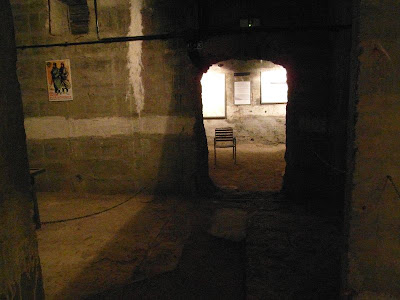 One of the many rooms off the main corridor 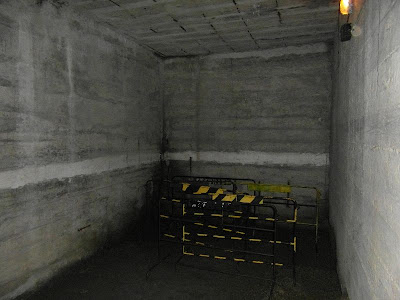 Ladder down to a flooded level 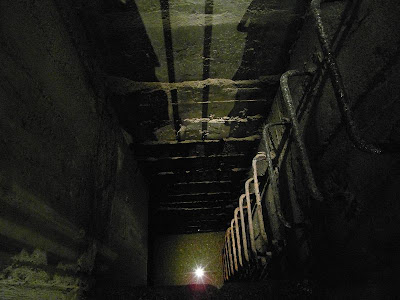 Exit from the bunker 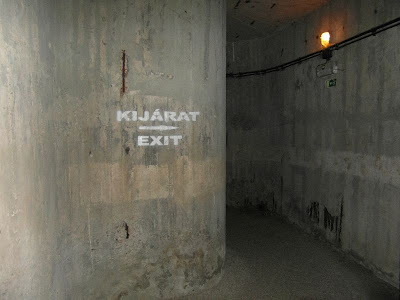 You need to experience a tournament for just one of the most effective blogs on the web. I’ll recommend this page! https://royalcbd.com/faq/

You had me engaged by reading and you know what? I want to read more about that Assignment help. That's what's used as an amusing post.! You Can Email Us at cs@myassignmenthelpau.com Or Phone Number: +61-2-8005-8227.

Talking about its significance, we can say that Mathematics is omnipresent. A majority of students do not like this subject because it involves the bulk of formula, theorems and too many calculations. One single mistake in the calculation may result in the wrong answer and the student might get zero. If you too are afraid of the subject, do not hesitate to contact us to get Mathematics Assignment Help

Science is not a single subject, it includes different types of subjects like physics, chemistry, mathematics, and biology. These subjects are again possessing dozens of branches like the subject biology has zoology, botany, physiology as the main streams or physics has streams like mechanics, electronics, astrology, etc. Students in science choose subjects as per their interest. for more detail: Need science assignment help

I seen your blog and I will peruse your all data you will make reference to on your article it's truly helpful continue to share this important blog,
many thanks for share with us Dog groomers Swansea