Batterie Lindemann was the largest of the Nord-Pas-De-Calais gun batteries. It consisted of three 40.6cm guns in 17 metre high concrete emplacements, named Anton, Bruno and Casar. The battery was located on high ground above the town of Sangatte and became operational in 1942. Over 2,200 shells were fired at Dover from Lindemann Battery during WW2 and part of the armoured plating from one of the guns remains on Dover seafront as a memorial. Unfortunately, when the Channel Tunnel was built, the battery site was used as a settling pond for the slurry produced and the emplacements are now covered by a lake. However, number of bunkers associated with the battery still remain, including the plotting room and observation post.

The plotting room is now on open land, but entry is not recommended as the floor is missing and lower level flooded. There are also deep, narrow shafts in the grass around the plotting room.
Ditch passageway to bunker 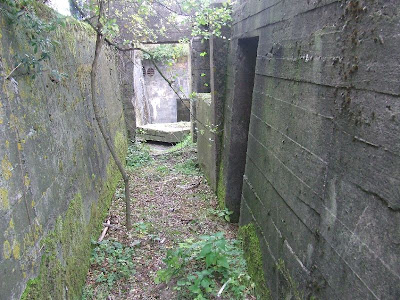 Entrance to the plotting room 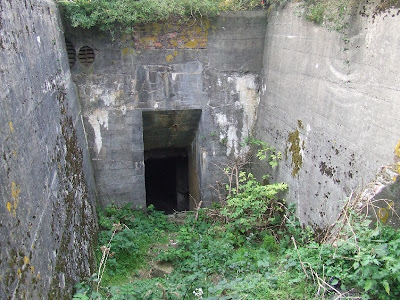 Looking inside, note huge hole in the floor! 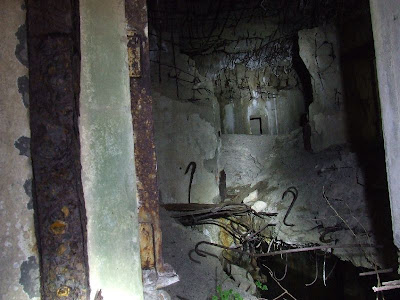 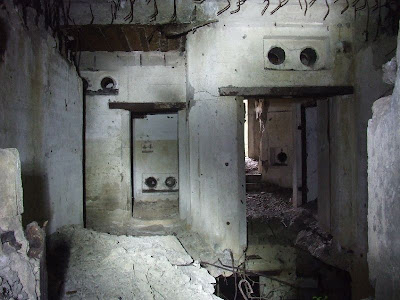 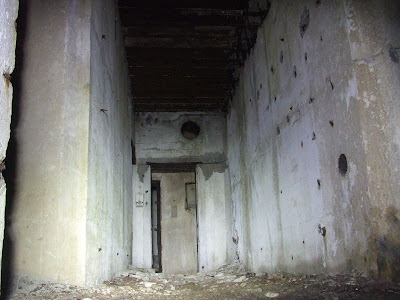 Inside the main plotting room 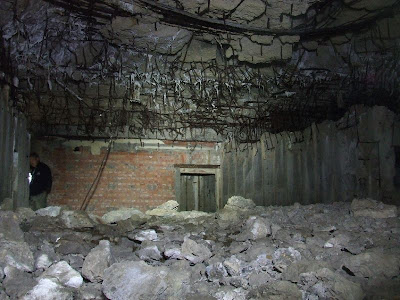 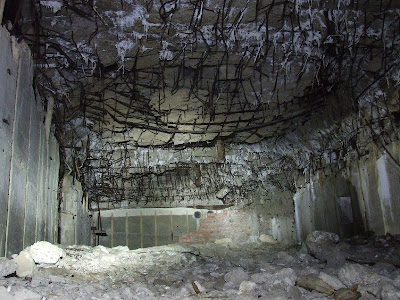 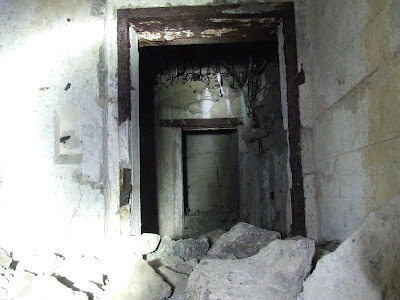 Ship mural in one of the smaller rooms 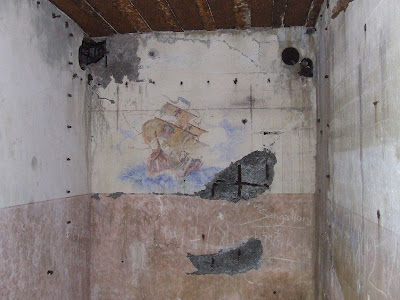 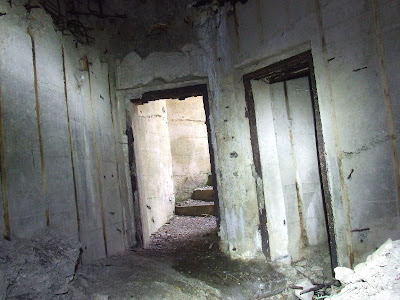 Please where si the plooting room?
Thank you
Lili

Some of the chapters of history are formed for the goals. Paths of the terms and custom essay writting are indulged for the changes. The pattern is fit for the host of the trills for the engagement for the files.

The decision to move was the most correct one. Because now I have a very high standard of living essay writer help. But when I was just studying, I could not devote much time to writing an essay, I used the help, because I combined work and study at the university.

Wow, this is something good place to visit. Thanks | info here