The Verne Citadel dominates the highest point of the peninsula of Portland, just west of Weymouth harbour in Dorset. Construction on the Citadel began in 1857, mainly by prisoners, and a number of modifications were made after the Royal Commission of defences in 1859. It is surrounded by a dry ditch, flanked by caponniers and built using the stone from the quarries on top of the Verne. It's main armament was 7-inch Rifled Muzzle Loading Guns, and it formed the barracks for East Weare 'A', 'B', 'C' and 'D' batteries and the nearby High Angle Battery. The Citadel itself is now used as a prison, and therefore the inside cannot be viewed, but some interesting features can be seen from the coastal path which follows the perimeter of the fort. There are also the remains of a WW2 emergency battery, Anti-Aircraft battery and a Cold War ROTOR site which can be seen nearby, showing that the site was of military importance for over a hundred years after the Citadel's construction.

Although, the Citadel is a prison and cannot generally be visited, the view from the perimeter is impressive, and worth the walk!
Plan of the Citadel & Batteries, courtesy of the PFS 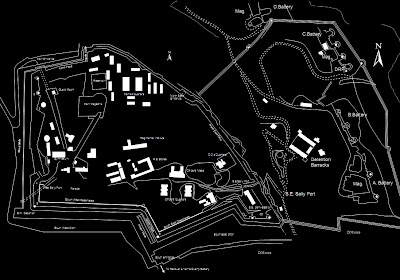 Main entrance to the Verne Citadel 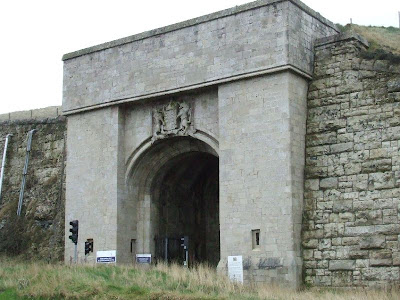 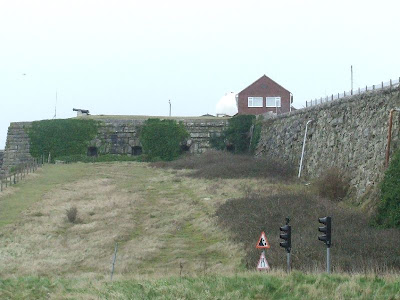 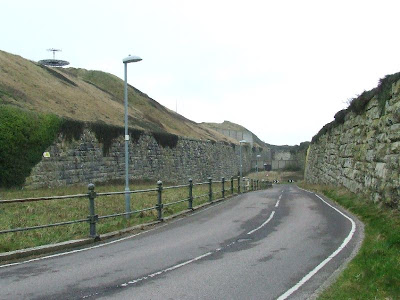 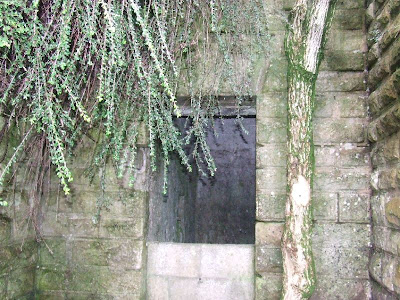 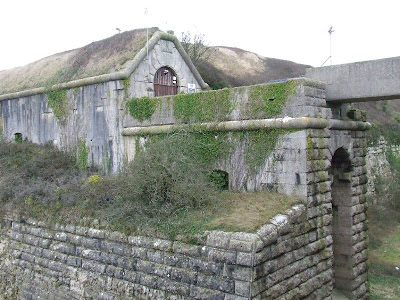 Ditch and flanking gallery above 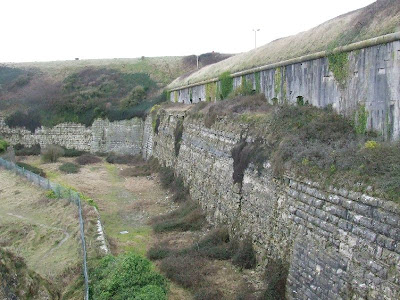 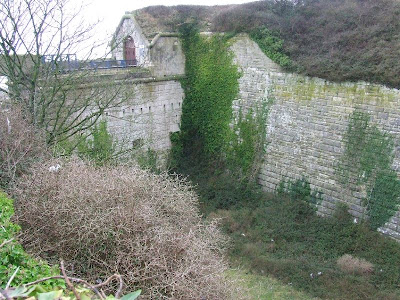 Yeates' Incline (leading to the quarries and High Angle Battery) 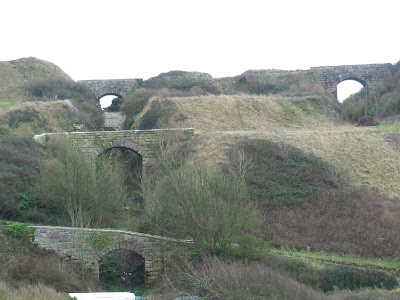 Looking down the incline 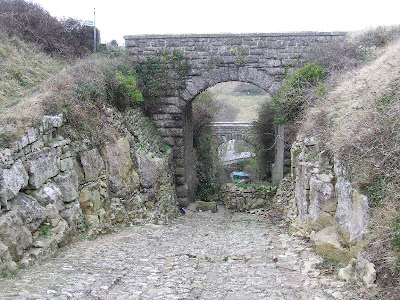 Remains of WW2 battery in front of the Citadel 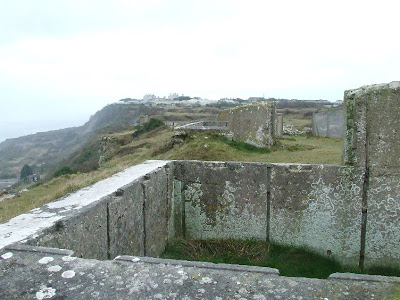 Looking down to 'A' Battery below 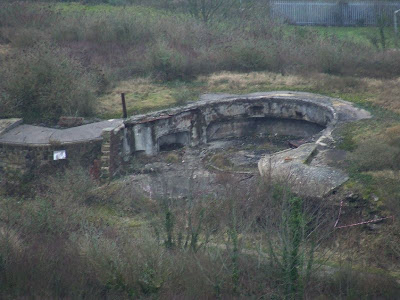 Casemates of 'A' Battery, from the Verne 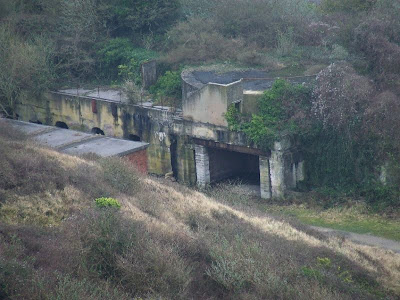 Tip of the ditch of the Citadel 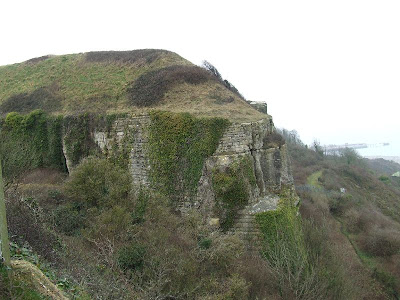 Looking down to one of the Portland Breakwater Forts 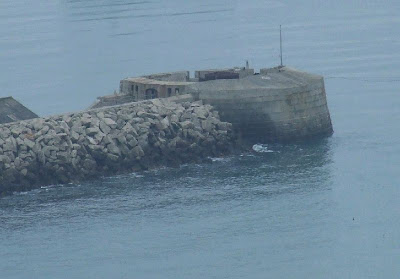 You could spend a week here and not see everything. What an amazing place.

Brought back memories. I was stationed here just after the war when it was a Royal Engineers training facility. I particularly remember marching up to the top. My legs are aching at the thought.

I discovered only yesterday my great great grandparents and their children were living here during 1881. He was with the Royal Engineers. What a place to raise a family!

I want to visit this place. Thanks coutureusa.com/

I am glad to discover this page. I have to thank you for the time I spent on this especially great reading !! I really liked each part and also bookmarked you for new information on your site. Feel free to visit my website; 바카라사이트