Fort Victoria was built in the 1850s, around the same time as nearby Fort Albert. It was designed to defend Sconce Point at the Western entrance to the Solent, opposite Hurst Castle. The fort comprises a triangular set of casemated gunrooms facing out to the sea, with barracks to the rear. It was originally armed with ten 68 Pounders, six 32 Pounders and eleven 10-inch guns. It was disarmed by the end of the 19th Century, became a submarine mining depot, and continued to be used through WW2, although its use was mainly as a barracks. In the late 1960s, the rear barrack section was demolished, but fortunately the casemates were spared.


The remains of the fort now form part of the Fort Victoria Country Park, with some of the casemates being utilised as an aquarium, cafe and archeology centre.
Plan, courtesy of the Palmerston Forts Society 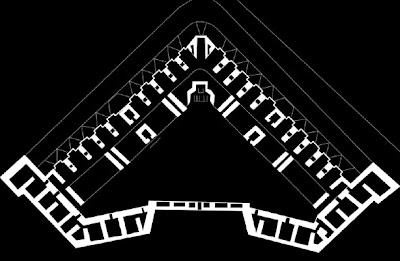 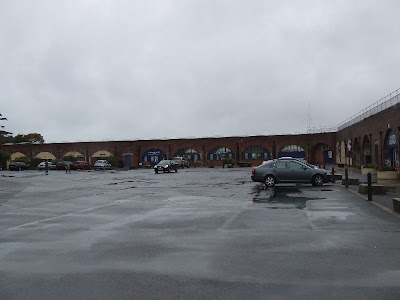 View of some of the casemates 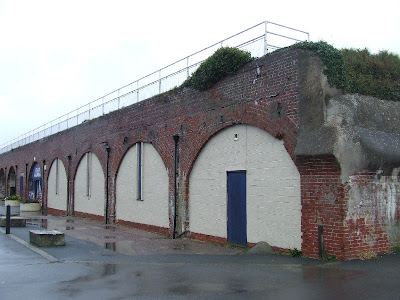 View of the West Wing (from the roof) 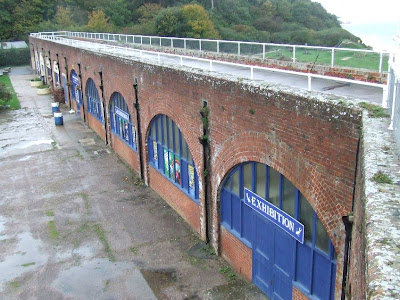 View of the East Wing (from roof) 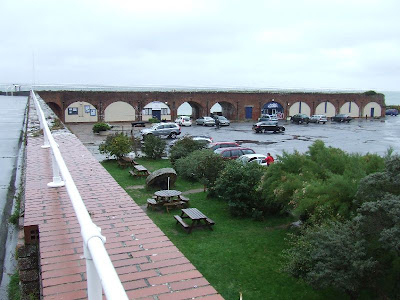 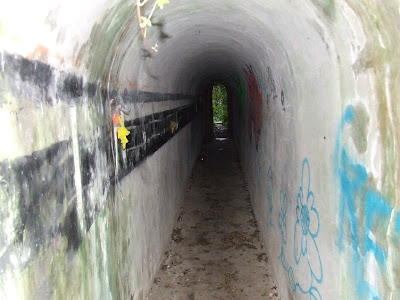 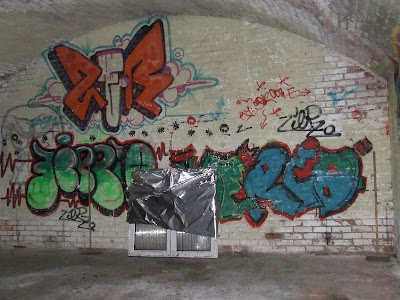 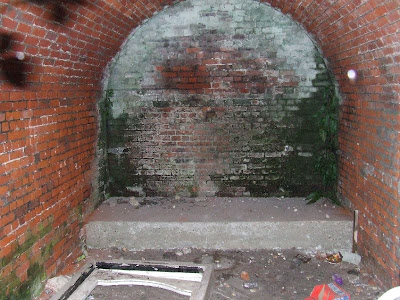 Inside on the the gun casemates 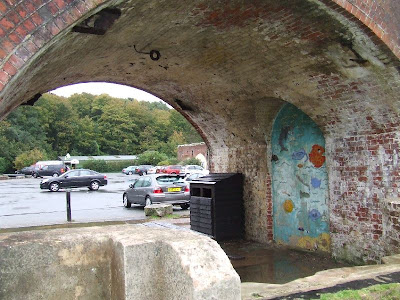 Exterior of the East Wing Casemates 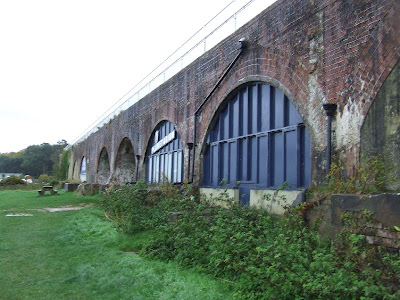 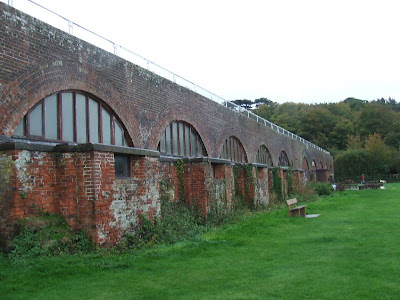 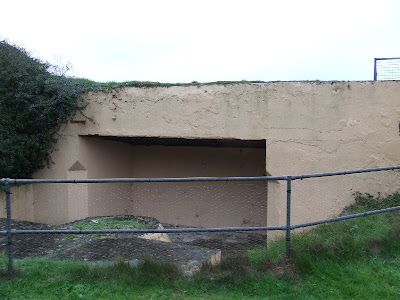 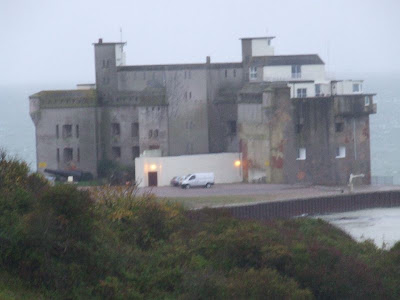 Hi, what you have marked as a `Concrete Gun Position` is in fact a placement for a `see saw` search light. The main light would be under cover and it shone onto a mirror that could be replaced with ease if shot.

I loved your idea. The aluminium double glazing suppliers are the special supplier of double glazing glass. I am gonna try their product for renovation.

You have an amzing place to visit. Thanks https://www.propilotplaybook.com/