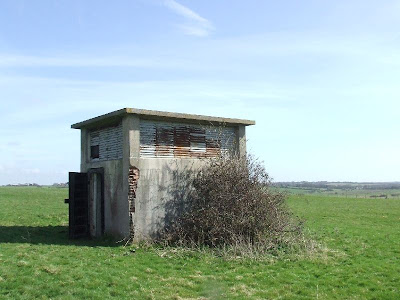 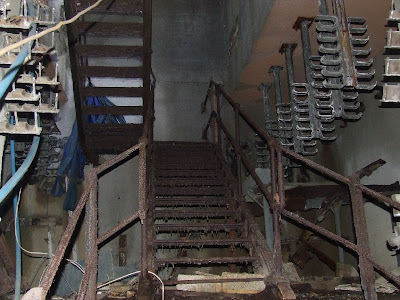 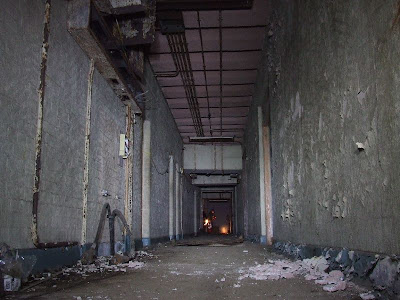 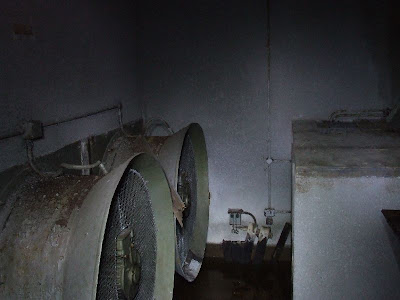 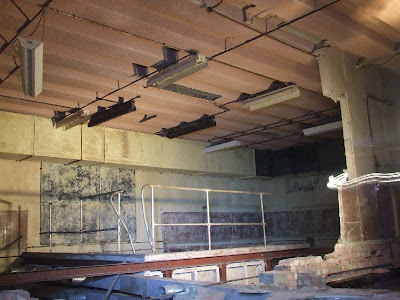 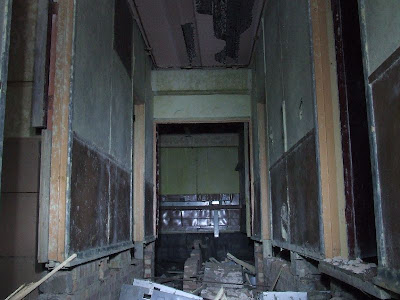 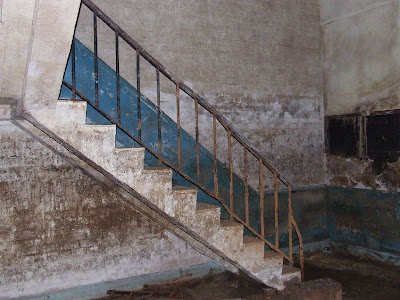 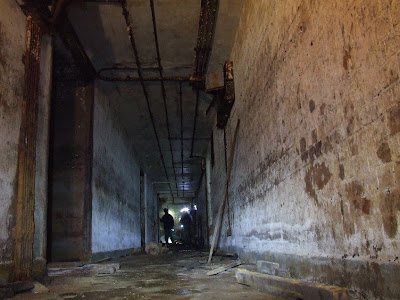 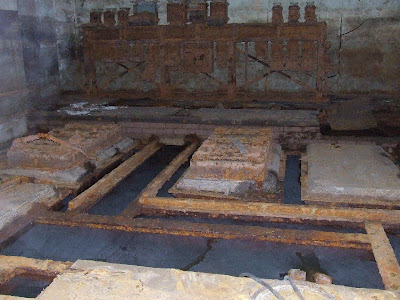 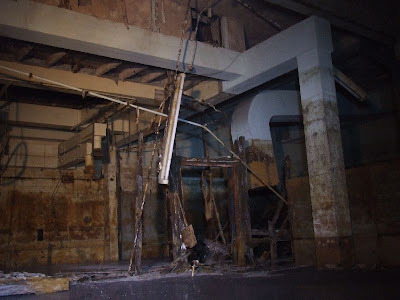 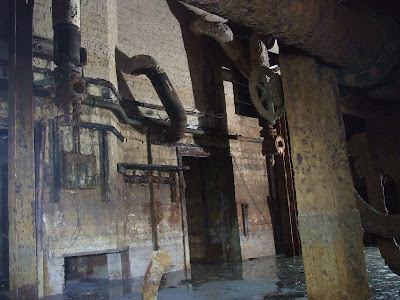 I spent most of my National service at Wartling - first in the plotting room and latterly in no2 cabin involve with PI's(Practice interceptions). I well remember being involved with Hunters, Javalins, and, the memory gets a bit fuzzy, but I seem to remember Javelins doing night operations from Odiham! And of course, the poor old Meteors, with max height of about 46,000 ft!

I believe there is to be an organised visit to the site sometime in July wchich is open only to society members. I would very muhc like to attend but belonging to the society is a bit pointless as I couldn't actively get involved due my advancing years. Th fee in fine. Is there any way around this?
Very much interesed in your site. On a personal note, I met my wife of over 60 years whilst stationed at Wartling - at a dance in Hastings, so may happy memories!