Fire brigade plans of the 1970s name these 'D.O.E Tunnels', and they were at the time at the rear of the Dover Storage Company, in Limekiln Street. This area now forms a shipping company's yard. The tunnels themselves probably date back to the early 19th Century, but must have been worked over a period of years, and are just East of the Oil Mill Caves. There is evidence of use throughout the years, including use as air raid shelters during WW2, and a stairway seemingly built during this time links the tunnels to the main train tunnel nearby. A large portion at the rear of the tunnel has suffered a severe roof fall at both ends of a tunnel intersecting the main chamber. The brickwork in the main section is impressive and remains in good condition.


This is on private land, many thanks to the owners for allowing access, and to our knowledgeable guide.
The main chamber 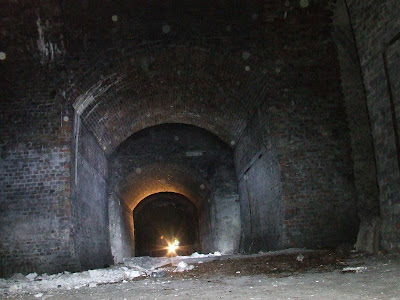 Brickwork on the ceiling 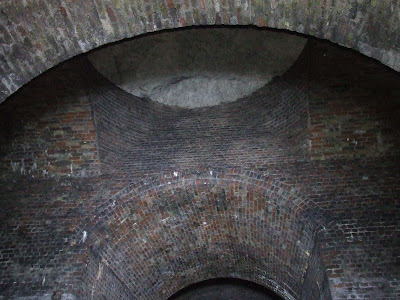 Brick vent in the ceiling 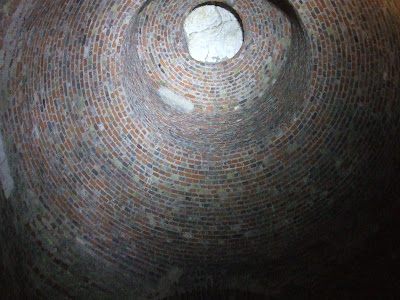 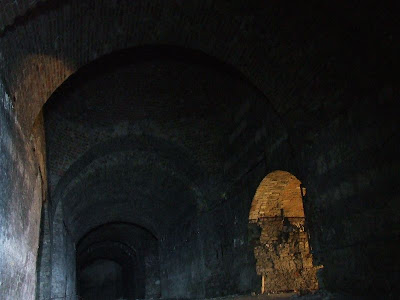 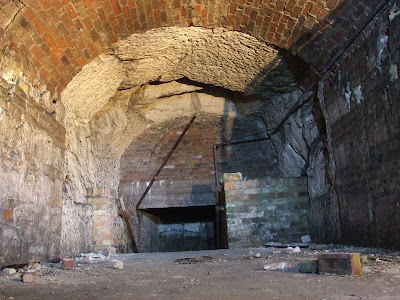 Looking down, it is bricked up at the bottom 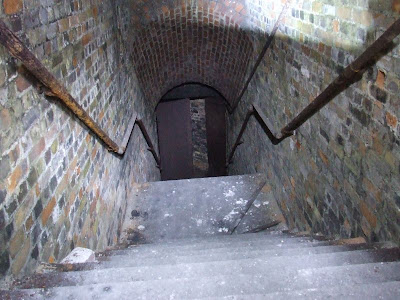 One end of the main chamber 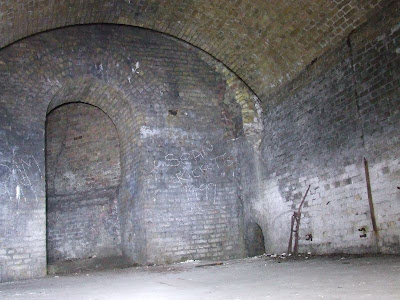 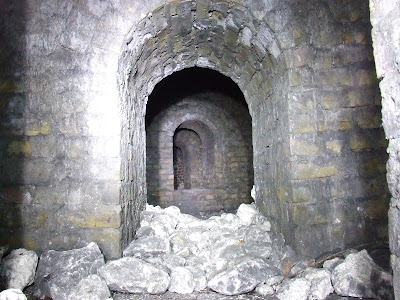 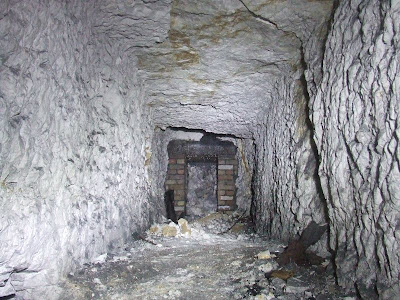 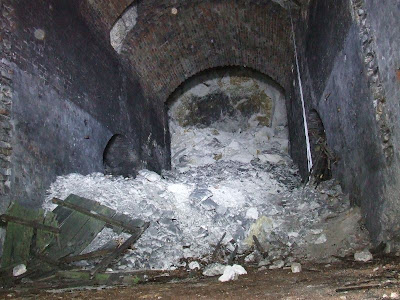 Looking over the collapse 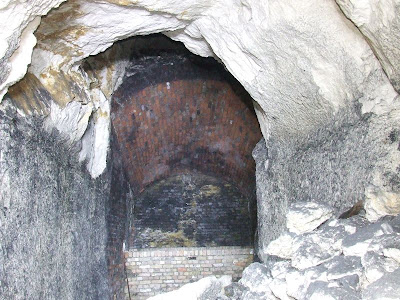 Collapse at the other end 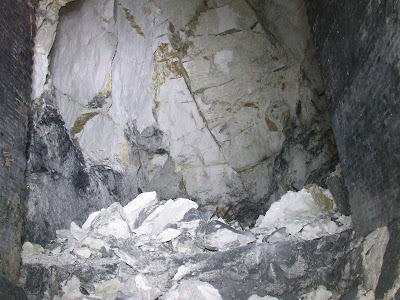 The reason is when I first visited we were not allowed in this section due to concerns about the precarious roof, but a few years later they said we could.

Together with our comprehensive knowledge of materials and safety protocols that follow strict regulations, we offer a wide range of bulk transportation trucks to ensure that each load is hauled and transported safelydry bulk trucking in houston, texas and efficiently.