Being an important naval base, Plymouth was heavily fortified during the 19th Century. As well as defences near the seafront, a number of forts and batteries were constructed on the hills behind Plymouth, the largest being Crownhill Fort. These pictures show a smaller fort, known as Woodlands, which is located just West of Crownhill. It was built in the 1860s in a polygonal shape and is surrounded by a dry ditch. The ditch is flanked by a caponnier and a counterscarp gallery, which are accessed by tunnels from the barrack block. The two-storey casemated barracks survive in good condition. The tereplein is overgrown, but gun positions and two Haxo Casemates can be seen as well as some small expense magazines.
Woodlands is now used as a community centre and library and can be visited.
Plan, courtesy of the Palmerston Forts Society 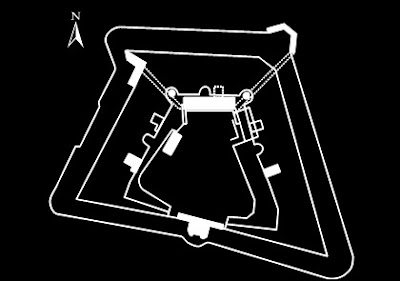 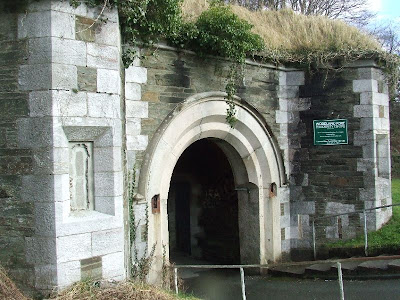 Looking across the parade ground to the barracks 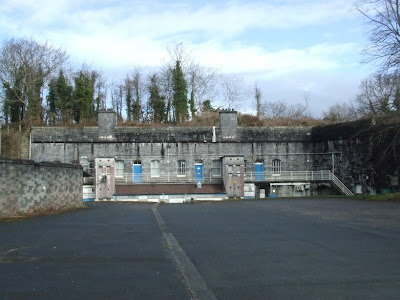 The inside of the gatehouse 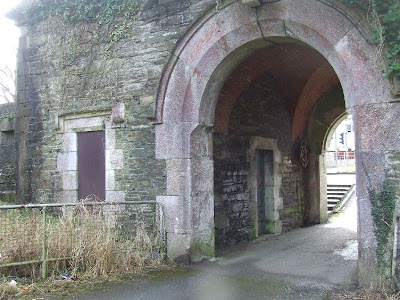 Pulley for the gate 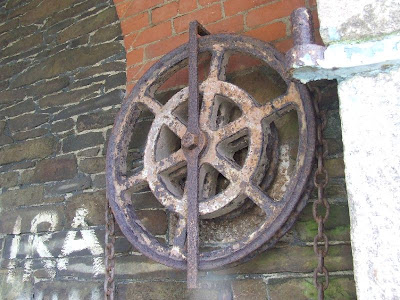 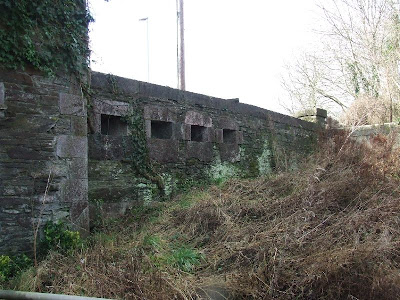 Gun position on the terreplein 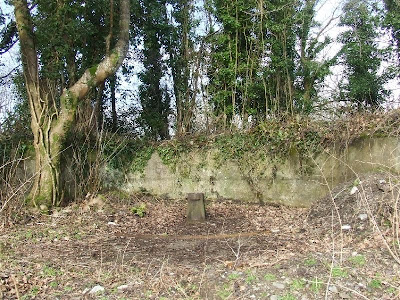 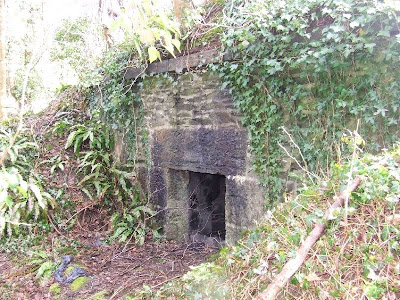 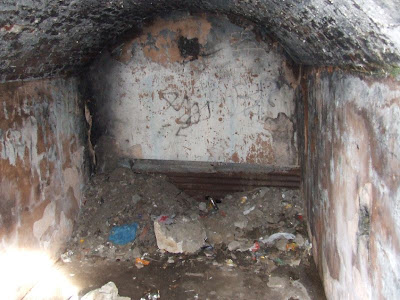 Inside another room on the terreplein 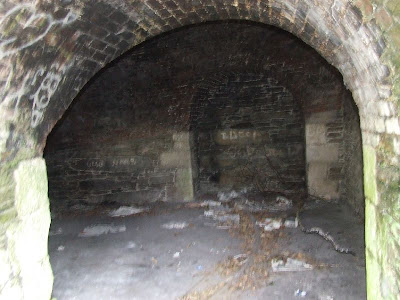 One of the Haxo Casemates 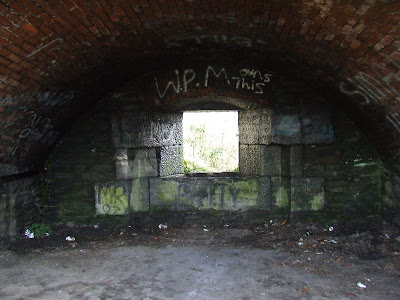 Looking down to the caponnier in the ditch 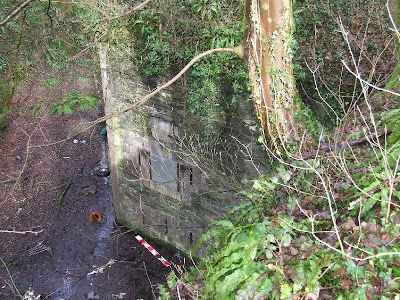 View of the barracks from the terreplein 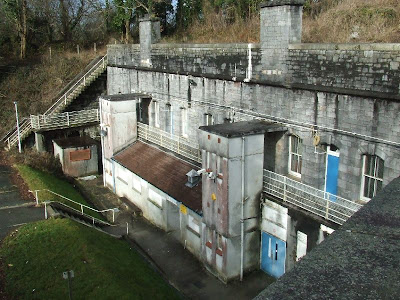 Gun position on the nearby Bowden Battery 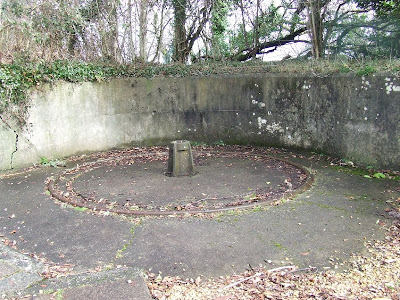 Great photos, i think you may be confusing Woodlands with Crownhill fort, they are two different forts. I believe crownhill is now open to the public as some sort of tourist attraction, Woodlands is at honicknowle and is as you say use by variuos groups. The next fort along to the west,(where I grew up) is Agaton fort which is used by the Dept of transport, spent hours snooping around here trying to find a way in as a youngster,
thanks again, Ididnt want to be anonymous but its too comlicated to get an identity

Sorry, it was just the way I worded it. Crownhill is owned by the Landmark Trust, but doesn't appear to be open at present. The fort shown here is Woodlands.

The next Fort along is not Agaton Fort,it is in fact Knowle Battery,at West Park which was turned into my first school,Knowle Primary School in the early 1950's.
Barry

This Palmerston Fort in Plymouth is actually known as WOODLAND FORT.

The name of this fortification is Woodland Fort and contains a dry moat, not a ditch. I was so upset to witness that the city has permitted this once popular and magnificent structure to become just a derelict memorial. I spent my first 18 years in and around the fort. What most impressed me are the deep underground corridors and dungeons. No electric lights down there. I believe you might be confusing Crownhill Fort with Woodland Fort. Woodland was constructed about the time of the English Civil War. Crownhill was designed to guard against Napaolean's 'damn Frenchies'.

many happy memories 1959 at woodland fort youth club which was held in the left hand dungeon.youth leader was mrs goodyear.warden of fort was miss martin. gala week took place every year. mr bob huck ran a team which put on a theme in the right hand dungeon. and stalls and were swing boats were on the car park. great time was had by all.

stephen smith said...
This comment has been removed by the author.
10:41 pm