Hidden in an old quarry site in the Nord Pas-de-Calais region of France is an underground complex for a Nazi super gun known as the V3. The gun had propelling charges in the barrel and made use of rocket fuel boosters for extra power. Construction of the site began in 1943 and tunnels were dug into the hillside for storage and inclines to the surface to allow the shells to be deployed. A railway line was also built to supply the site.

Aerial reconnaissance photos revealed the existance of the site to the allies and it was heavily bombed and put out of action by 'Tallboy' deep penetration bombs in 1944. Above the tunnels huge craters can be seen along with the remains of the concrete platform, which was destroyed by the bombing.


Mimoyecques is now a tourist attraction, but times should be checked as it was closed on my visit!
Entrance in the quarry face 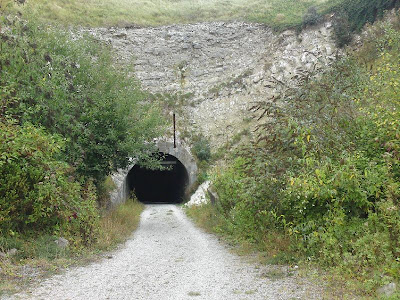 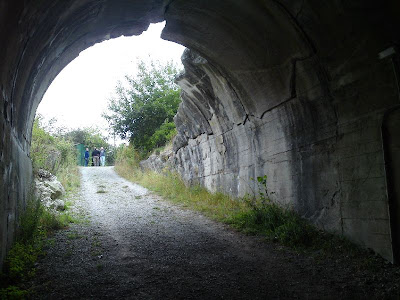 Concrete platform above the tunnels 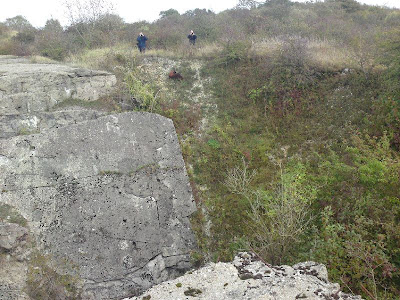 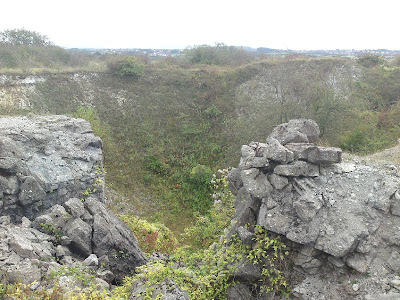 Remains of the concrete platform 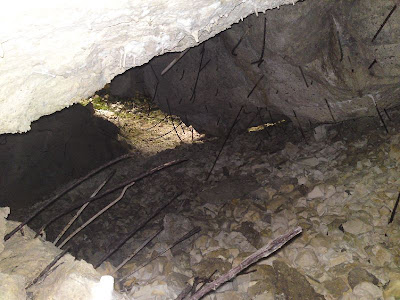 More wreckage of the platform 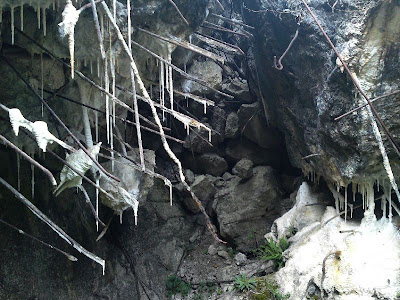 Looking down to tunnel below 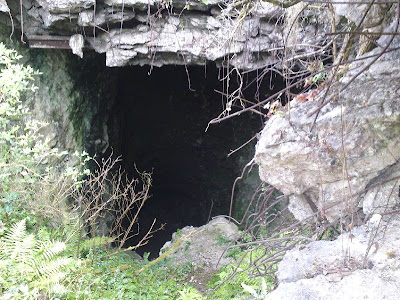 One of the inclines, now exposed 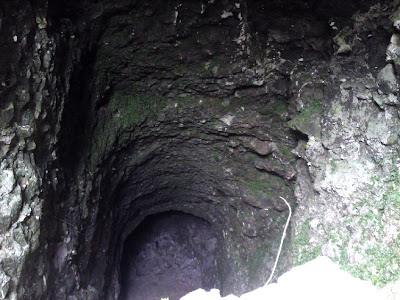 Another view on the top of the site 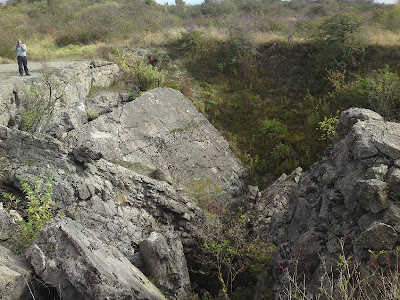 View across the remains of the platform 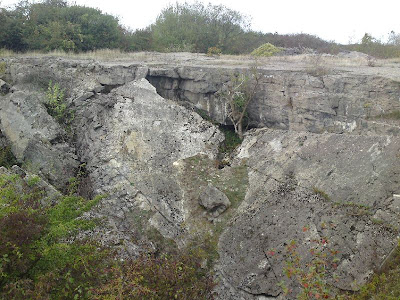 Yes the damage to the massive concrete protective roof was nearly all made by the royal engineers in 1945 with 36 tonnes of TNT. The Tallboy bombs mainly caused damage to the internal tunnels, collapsed one gun shaft and chipped only one corner of the roof.

Yeey, this is so informative. Thanks www.springfieldilroofing.com

Love the whole blog. Thanks https://www.joliethomeremodeling.com