During World War 2 Air Raid Shelters were constructed in many schools. The style, and quality of construction differed greatly. Some were simple lean-to buildings built against walls or existing structures, others were more elaborate underground shelters, often built below the playground or in the 'cut and cover' style in a spare piece of land. The two shelters at St. John's School in Redhill are of the 'cut and cover style': the earth was excavated, the concrete structure formed and then covered with earth. One shelter (the larger of the two) was designated for the girls and the smaller shelter was for the boys. Interestingly, the boys shelter was decorated with extensive murals during the war, which were reported on the Pathé newsreels at the time, and still remain to this day.

These tunnels are generally closed to the public, but sometimes opened on Heritage Open Days.
St John's School 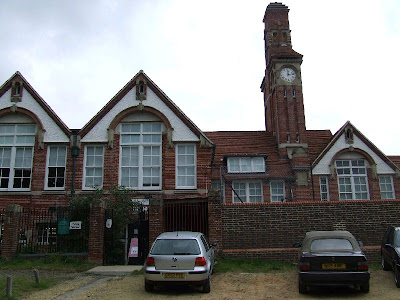 Entrance to the Girls' shelter 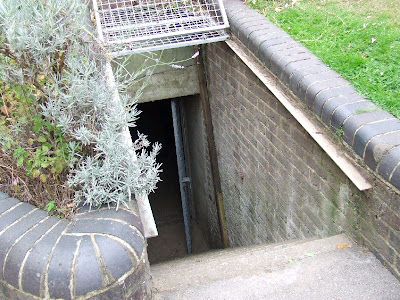 A typical section of the shelter, with some of the benches 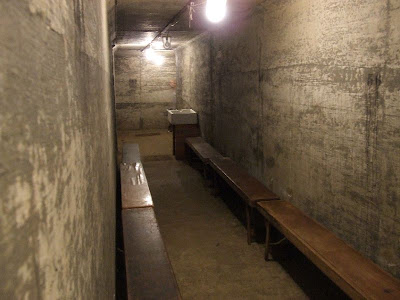 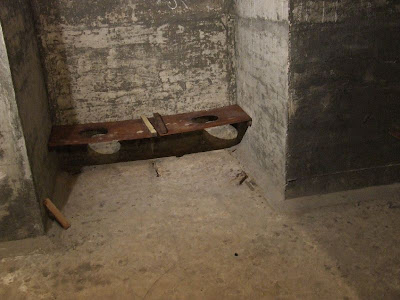 Another tunnel section, numbers can be seen on the walls 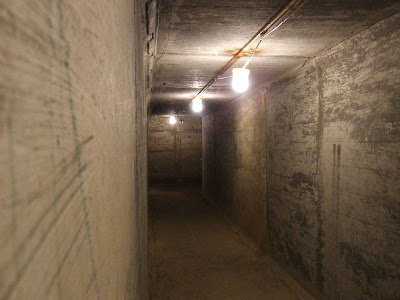 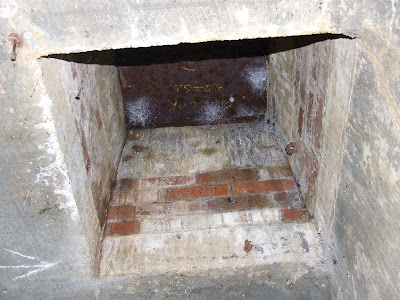 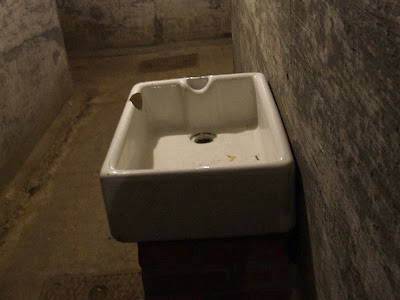 Another section of the tunnel 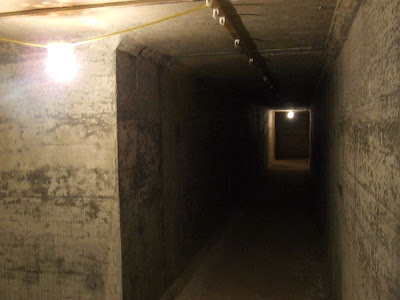 Entrance to the Boys' Shelter 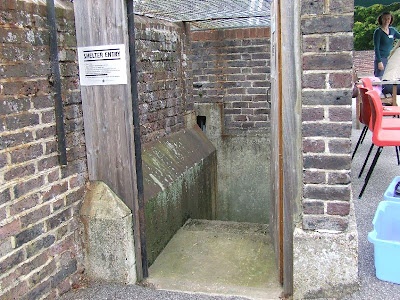 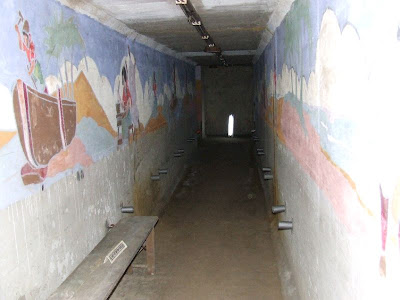 The only remaining light! 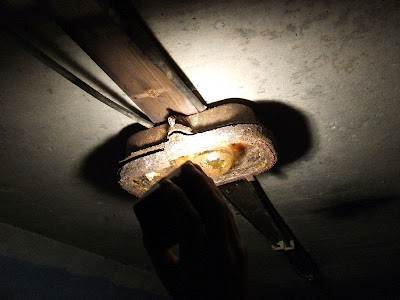 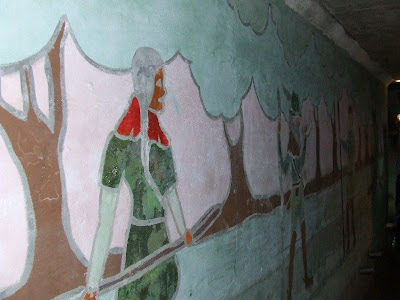 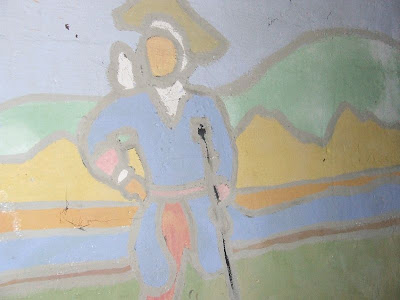 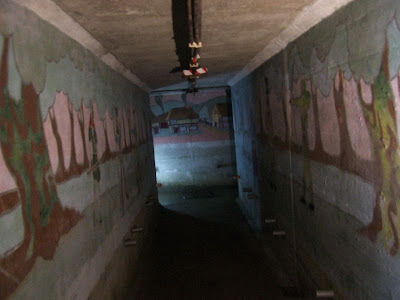 Unfinished section, although pencilled squares can be seen 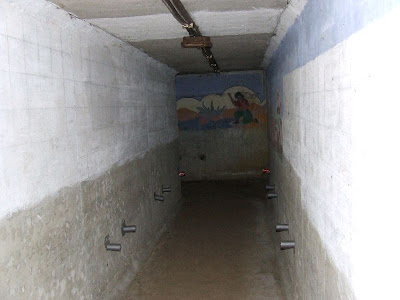 Click below for a Pathé Newsreel of the boys painting their shelter:
http://www.britishpathe.com/record.php?id=37752
Posted by Colin G at 4:42 pm

When I lived in Redhill at the Philanthropic school, we used to go down into town and on the one way system towards Reigate past some shops was some waste ground and a very deep bunker that ended up filled with concrete so it could be built on, at least three levels and lots of flooding and became the haunt of drunks and glue sniffers.

Anyone know what this one was?

My first year at St Johns was 1945 just as the war was coming to a close. I can just remember the shelters.
I can also remember before I went to St Johns but in the same area, the sky's filled with "Window" "Chaff" or is it "Windows" as there was lots of the stuff.

Wooow I really love the whole data. Thanks for sharing | https://www.medicinehattowing.ca/

Thanks for making this bog so informative. https://www.okanaganvalleyroofing.ca/

I love to read about such historical places and projects. I am so into history that I can even write an essay about it because I never write essays on any other topic rather I take online essay writing services from https://www.usessaywriter.com/essay-writing-service-in-new-york/ and I am quite contented with their job.