At the beginning of WW2 a house in London Road, Maidstone was requisitioned by the Royal Observer Corps for use as a headquarters. A partly submerged bunker was built at the rear of the property in 1961, and was used as a control centre for the Maidstone cluster of ROC posts (No.1 Group). The H.Q would receive information from the local posts in the event of a Nuclear blast, and collate the data to determine the position of the explosion and the extent of the damage. This HQ is built on three levels, the first being a concrete building above ground, from which steps lead down to the other two levels. Internally, the bunker is in remarkable condition, with much of the heavy equipment, such as the filtration plant and most of the fittings still in place. Now in the hands of a firm of solicitors, who aquired the bunker with the purchase of the house, it only used to store a few items and it's future is unknown.

Many thanks to the owners for allowing access, and to Mark Power for arranging the trip.
Blockhouse entrance to the bunker 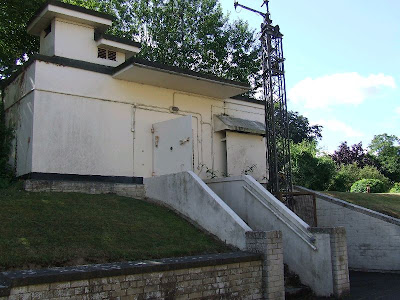 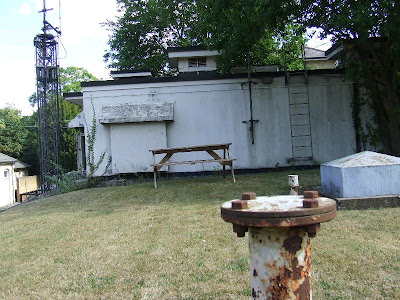 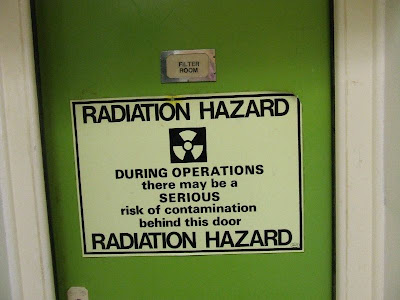 There are many fire safety notices remaining 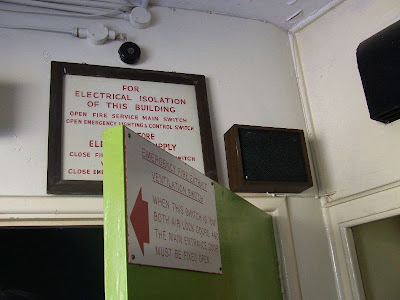 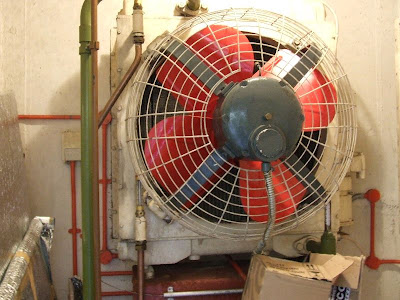 Passage on the middle level of the bunker 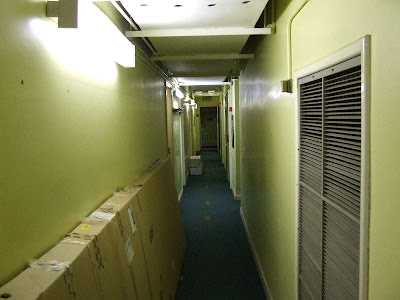 Entrance to the plant room 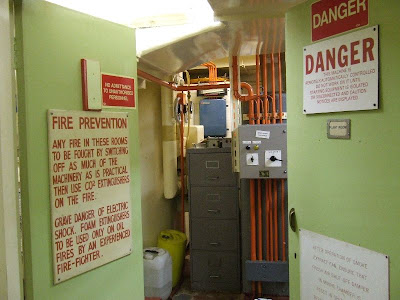 Some of the equipment inside 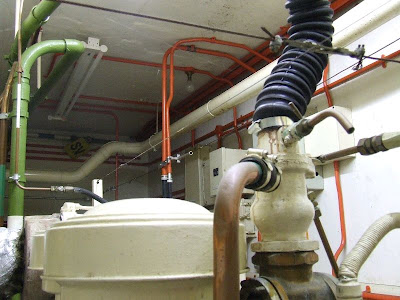 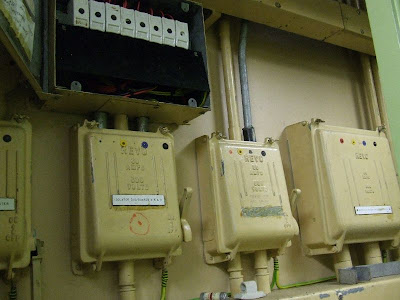 Comms equipment in the BT room 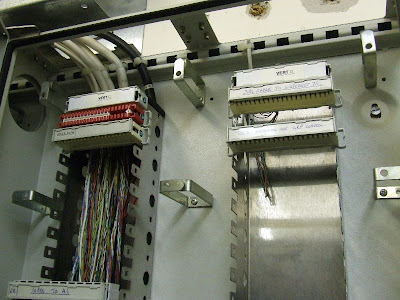 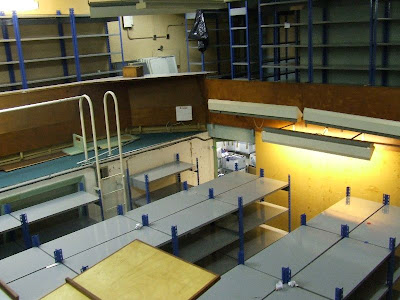 Stairs down to the lower level 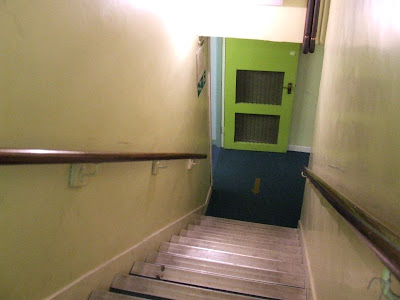 One of the rooms on the lower level 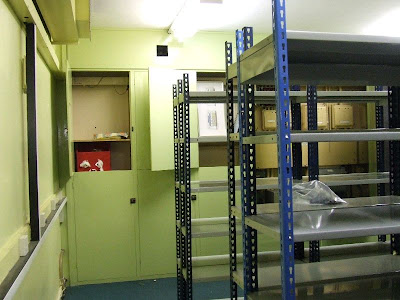 Thanks for sharing.I found a lot of interesting information here. A really good post, very thankful and hopeful that you will write many more posts like this one.
https://vidmate.onl/
messenger
https://showbox.run/