In the event of the country becoming occupied during WW2, it would have been the task of the Auxiliary Units Special Duties Organisation to coordinate a sabotage. To aid this, a series of secret dugouts were established in rural areas, these would have radioed information to the cluster Zero Station, which in turn would have reported back to the H.Q. in Hannington, Wiltshire. Zero Stations were operated by women of the ATS, and were built to roughly the same design of a shallow bunker with two rooms and an escape tunnel. Many of these bunkers have collapsed over time, but the one near Hollingbourne in Kent, remains in good condition.

This is on open woodland, next to a footpath, but entry is not recommended if you have aracnophobia!

Entrance has a modern metal cover 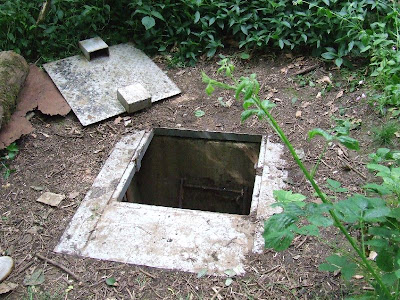 Looking down into the bunker 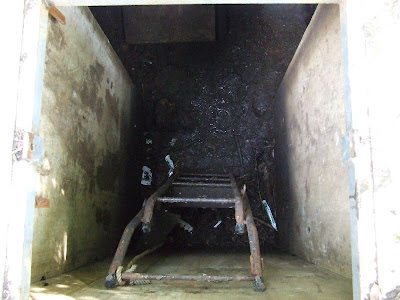 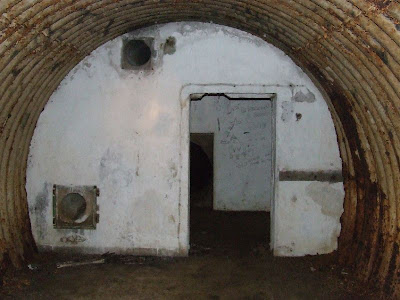 Switch box on the wall 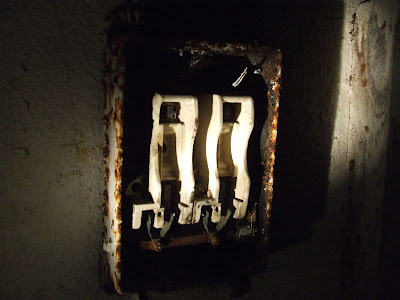 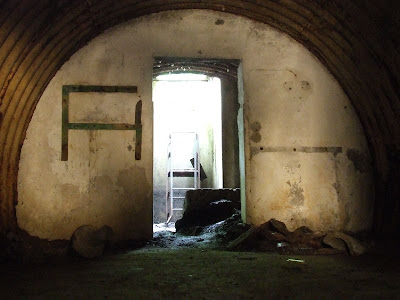 The bunker is home to hundreds of cave spiders Looking along the escape tunnel 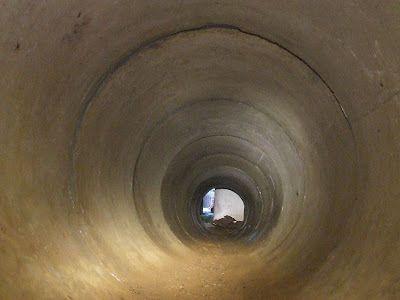 End of the escape tunnel, partly blocked with earth 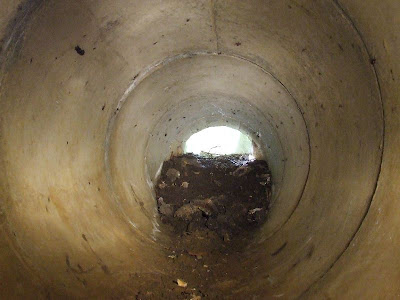 Escape hatch from outside 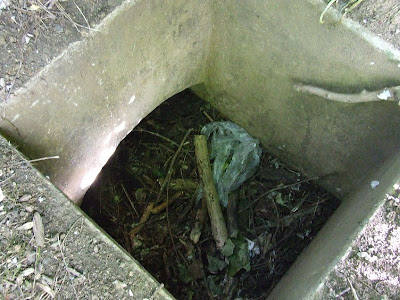 As kids we found this place and used to hang out here. Early 1990.s

Where abouts is this