This mine has been worked over centuries (probably back to Roman times) and extends many miles. It is located in the village of Box, near Bath. It was used to extract limestone which was used to build many of the buildings in the local area and had military uses during WW2. Box is now a designated Site of Special Scientific Interest, on account of the number of bat species which reside in the mine. There are many famous sites to see within Box Mine including the Cathedral (an open shaft to the surface) and the robots (a large number of bricks which people have taken to making into robots and other things).


Exploration of the mine is only recommended to experienced cavers with guides and maps. On this occasion, I visited with a group who had been in the mine a number of times before, and we spent a few hours trying to find the exit!

One entrance can be found in this quarry face 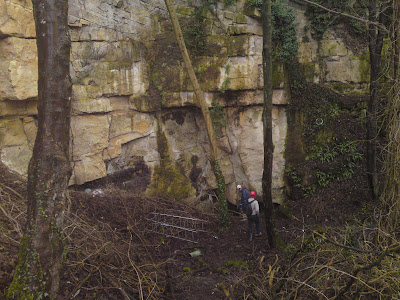 Close-up of the entrance 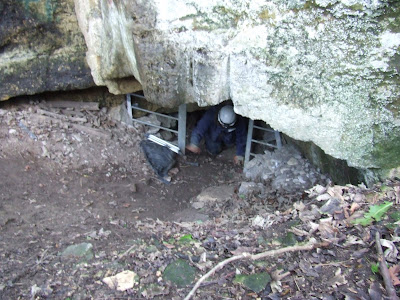 One of the passages 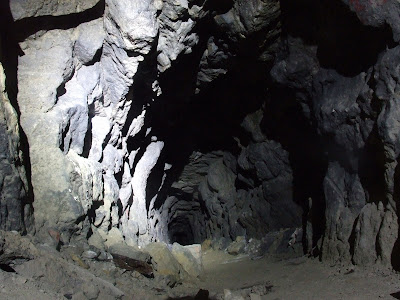 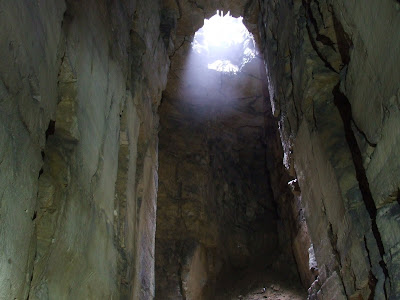 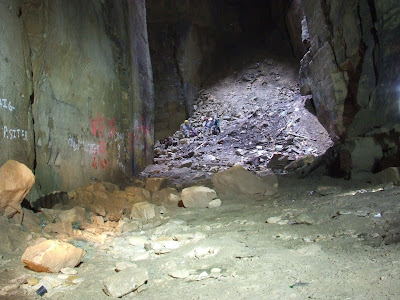 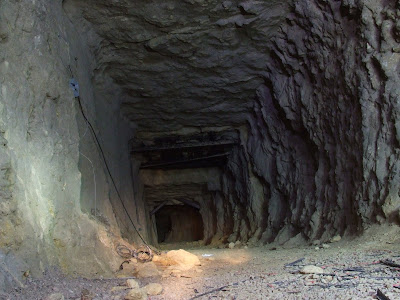 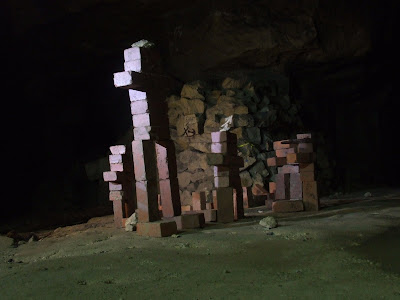 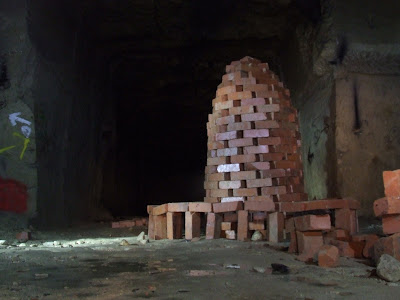 Inside one of the military tunnels 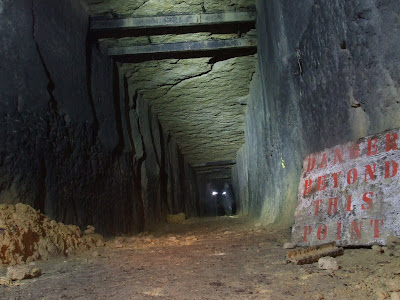 Reinforcement in the military section 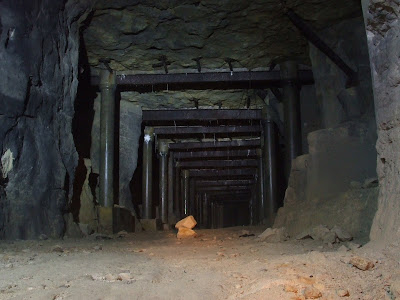 i was in the cathedral 2 days ago with my friends

Alway exploring around this place, found a new off shoot tunnel, bit of a sqeeze to get in to but it leads to further passage ways, came across a holding pen/ jail cell, also found tracks that carts run on and followed them up to a storage chamber, alot of old un marked wooden crates, also one of the tunnels led to chambers were we found plenty of old atifacts! These section. We found had clearly not been touched for some years, we got the feeling the had just been blocked up and forgot about, or maybe they are sections that were never recorded so time merely forgot. Awsome place if somewhat lonely!

What entrance did u go in 2 get 2 that place

We got the key from the Quarry Man's Arms, not sure which entrance it was though!

How would some novice cavers/explorers gain access to this place?

I say novice but we are experienced cave divers so do this type of thing in drysuits lugging cylinders to breath from! lol

You can get the key from the local pub, I think you hire it for £5. I'm not sure whether it's possible at the moment though as it's Bat Hibernation Season!

Matthew said...
This comment has been removed by the author.
11:51 am

had a great time in box freestone mine on the 8th april 2017. plan on going again. had a map but only used it on going in. spent 4 hours walking around with my partner. we plan on going down for a few days the next trip.

Do you know if there are still ways in x

I'm after a high Res map for this mine , would be willing to pay. Thanks

Wow! Thank you for sharing! Email problem will no longer be difficult for users with the instructions and tutorials from hotmail login - a website for email troubleshoot.