This old slate quarry and associated tunnels were converted into an ammo depot at the beginning of WW2. The ammo was brought in on a train and stored in a series of long galleries. The galleries were two storey, with vaulted ceilings on the upper level, and passages linking them. Lifts, which brought the ammo to the upper level, still remain. A large portion of the depot collapsed in 1942 covering a train and thousands of tons of bombs, but this area is now cleared and open.

Although this site was open for many years, it is now private and access has been restricted.
Looking down to the collapsed open area 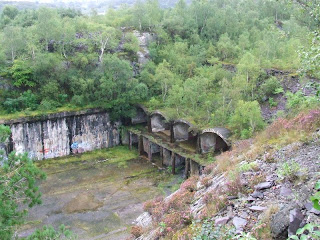 In the collapsed open area looking towards the remaining part 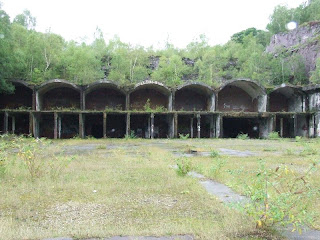 The train portal, the track would have been on the right 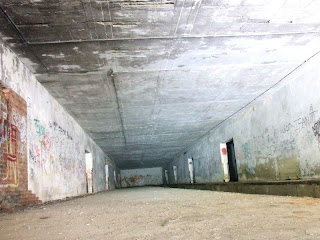 Looking between the galleries on the lower level 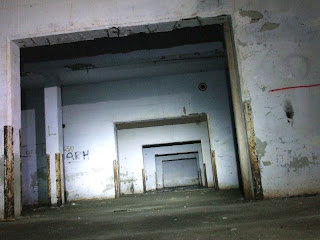 One of the galleries on the lower level 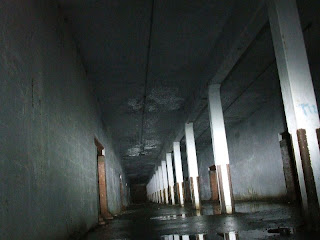 Looking towards one of the ammo lifts 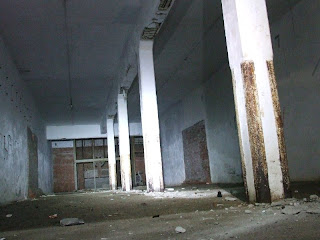 Closer view of the lift 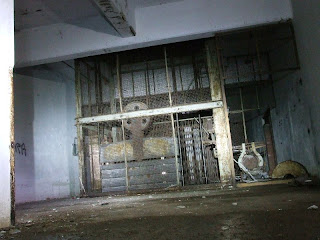 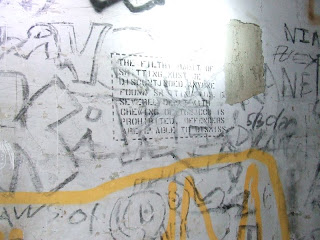 Looking towards the steps to the upper level 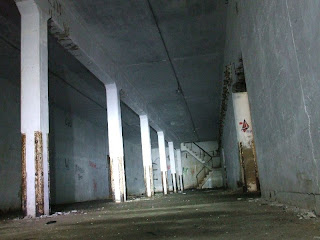 One of the galleries on the upper level 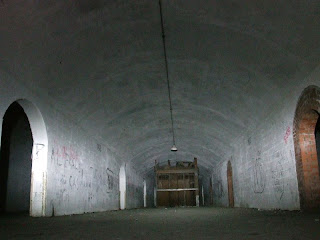 Passage between the galleries 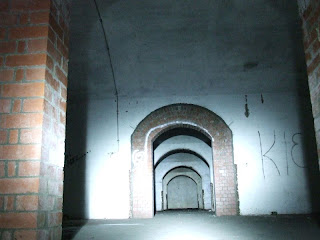 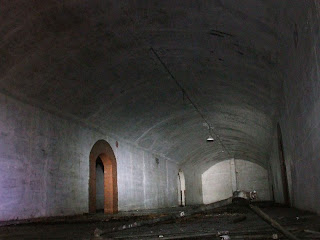 Another gallery, looking towards the ammo lift 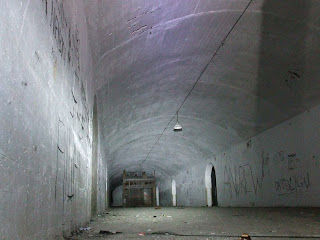 Back down on the lower level 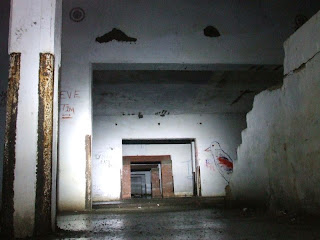 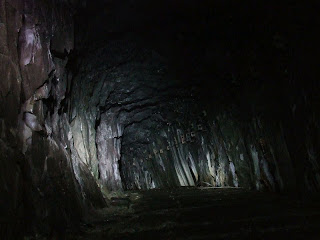 Looking back along the train portal 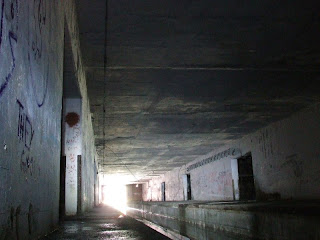 In the collapsed, now open, area looking towards the train tunnel 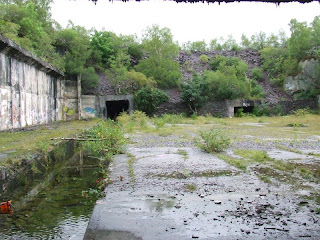 Inside the train tunnel 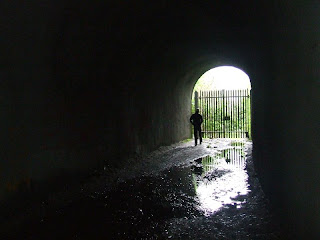 You ought to be a part of a tournament first of the finest blogs on the web. I’m going to suggest this site! https://royalcbd.com/product/cbd-salve/