This WW2 gun battery is located on the dunes near Bleriot Plage, Calais. It consists of a M176 casemate, which would have held the gun, behind which is a 19th Century fort which appears to have been utilised as a shelter. The fort is in a poor state with the roof partially destroyed, although a gallery of casemated rooms still survives, as does a bunker, which was probably the control room for the battery during WW2.

This battery site is on open land, but care must be taken if visiting as there are hidden hazards.
The M176 casemate 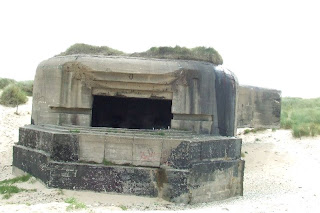 Rear of the casemate, with a gun port protecting the entrance 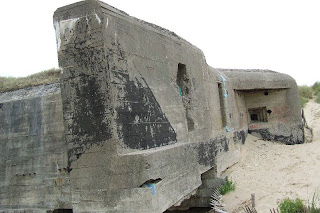 Steps going into the rooms inside the casemate 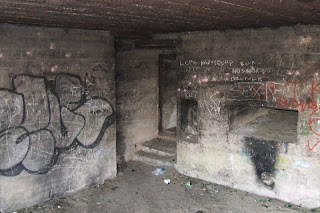 Passage inside linking the rooms 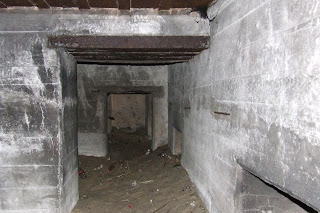 The remains of the old 19th Century fort 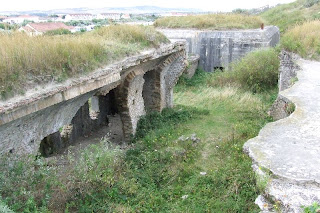 Entrance, which has a swastika and 1941 written in the concrete 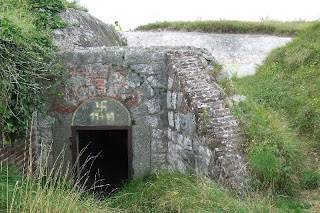 Passage into the old fort 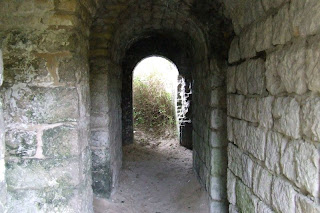 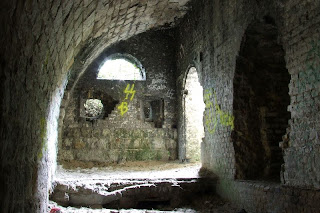 Looking through the rooms, which were probably accomodation 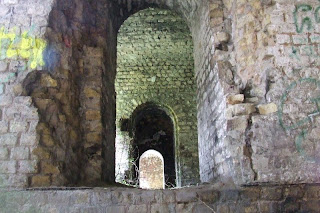 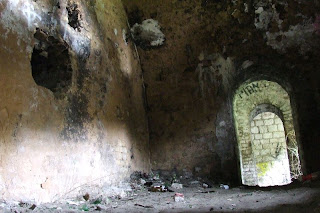 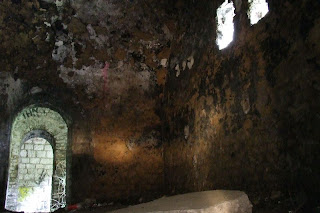 Passage behind the casemates 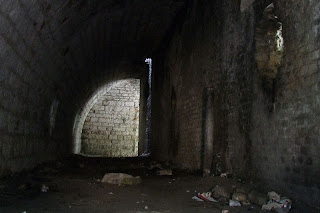 Possibly a magazine, below the main passage 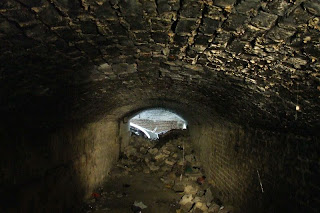 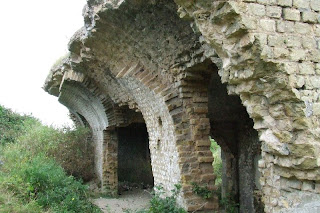 The front of the fort 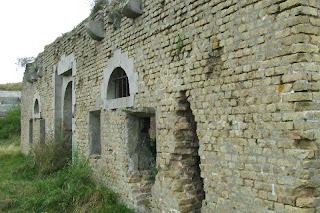 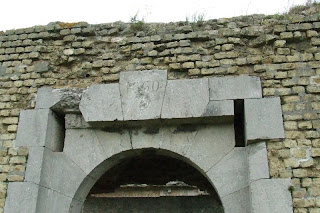 Inside the WW2 bunker next to the old fort 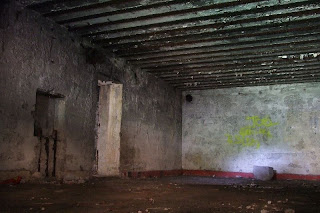 Nice place to visit. Thanks for posting | thesoutherninstitute.com

What a beautiful place, I've seen! Thank for sharing | wescoopthepoopokc.com/

Love the entire details of this place. So impressive! Thanks | Link here

It's important to know our history, I love that you come up with this article! Thank you for sharing!
www.excavationdoneright.com/excavation-contractors-milwaukee-wi